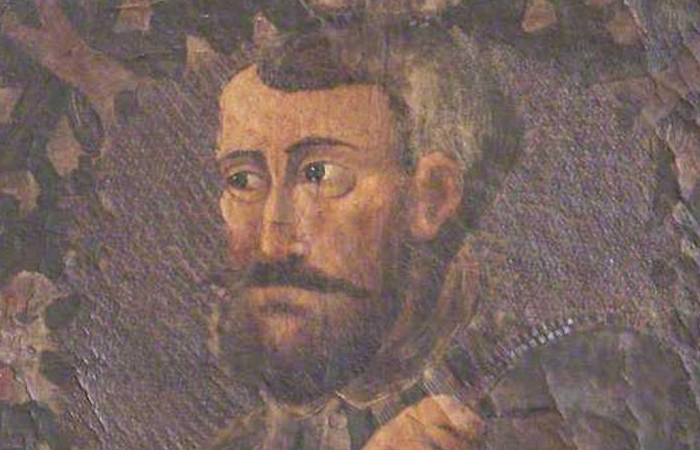 This is an article about William de Warenne, the 1st Earl of Surrey and Lord of Lewes. He was a Norman nobleman known to be one of the richest people that has ever lived. Two years before his death, in 1086, at the time of the Domesday Survey, William held extensive lands in thirteen counties around the world.

Many records mention his name as one of the five richest men in history, particularly due to his extensive ownership of lands, castles, and other noteworthy possessions. Further reading provides detailed insight into his life, career, and wealth.

William was the son of Ralph or Rodulf de Warenne and his wife Emma. According to multiple reports, he is a descendant of a sibling of Duchess Gunnor, the wife of Duke Richard I. He was from the hamlet of Varenne, situated near Arques-la-Bataille, Duchy of Normandy (now located in the canton of Bellencombre, Seine Maritime in the present day).

At the time when Duke William ascended the throne as supreme leader, Ralph or Rudulf de Warenne wasn’t a major landholder, while William de Warenne who was his second son had no chance to inherit the family’s small landed properties. During the rebellions of 1052–1054, William de Warenne, despite young and inexperienced at that time, proved himself loyal and worthy to the Duke and played a significant role in the Battle of Mortemer for which the Duke rewarded him with lands seized from his kinsman, Roger of Mortemer, comprising the Castle of Mortimer and nearly all of its lands. At about the same time, William acquired lands at Bellencombre in addition to a castle that became the epicenter of his holdings in Normandy.

William de Warenne was one of the Norman barons summoned by Duke William to the Council of Lillebonne when the decision to oppose King Harold II’s assent to the throne of England was made. He fought in the battle at Hastings and was rewarded with many holdings. Domesday records his lands spanning over 13 counties, including the several manors in Suffolk, Essex, and Norfolk, the important Rape of Lewes in Sussex, Castle Acre in Norfolk, and the major manor of Conisbrough in Yorkshire. The Castle Acre in Norfolk later became his headquarters.

William is one of William the Conqueror’s few proven companions known to have fought at the iconic Battle of Hastings in 1066. He fought against insurgents at the Isle of Ely in 1071, where he exhibited a singular desire to take down Hereward the Wake who had mothered his brother-in-law Frederick the previous year. The story goes that Hereward unhorsed him with an arrow shot.

William de Warenne was married twice in his lifetime. Firstly he married Gundred, Countess of Surrey, in the years 1070. He later married a sister of Richard Gouet, who survived him. All his children were the results of his first marriage. His second marriage did not produce any issues

Sometime between 1078 and 1082, William and Gundred traveled to Rome, stopping by monasteries on the way for short visits. In Burgundy their journey was halted by a war between Pope Gregory VII and Emperor Henry IV. They visited Cluny Abbey and the monks there impressed William so much that he and his wife decided to found a Cluniac priory back in England on their own lands

William was mortally wounded during the First Siege of Pevensey Castle. He died on the 24th of June 1088 at Lewes, Sussex. His burial place was in the chapter house of Lewes Priory beside his wife, Gundred.

The Norman nobleman who is listed as one of the wealthiest men to have ever walked the earth, William de Warenne, had an inflation-adjusted net worth of $147 billion as at the time of his death in June 1088. William de Warenne was the Earl of Surrey during the reign of William II “Rufus”. William de Warenne was famously documented to have stood with William the Conqueror at the 1066 Battle of Hastings. He made his massive wealth from the office he occupied during his time alive, in addition to his massive portfolio of land holdings and properties. From the available reports, William ruled extensive lands in thirteen different countries. He was the first Earl of Surrey and was married twice in his lifetime.