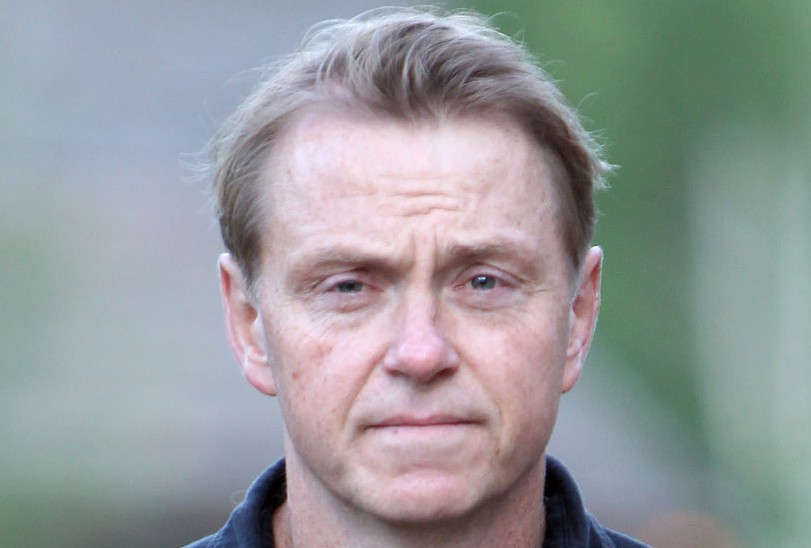 Wes Edens is an American businessman and notable private equity investor. He is the founder of New Fortress Energy, a co-founder of Fortress Investment Group, and also a co-owner (along with Marc Lasry) of the Milwaukee Bucks of the National Basketball Association (NBA) based in Milwaukee, Wisconsin, United States. Wes is a majority shareholder of the English Premier League club Aston Villa. He is also the owner of the eSports team FlyQuest.

Wesley Robert Edens was born in Montana on October 30, 1961. He became a competitive skier as a teenager attended Oregon State University where he earned his B.S. in Finance and Business Administration in the year 1984. 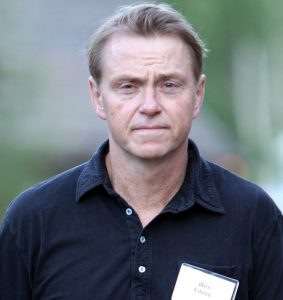 He was one of the key partners and a co-founder of Fortress Investments, along with four other members namely Robert (Rob) Kauffman, Randal (Randy) Nardone, Peter (Pete) Briger Jr., and Michael Edward (Mike) Novogratz. The firm was established in 1998, and Wes’ investment style was hailed in a 2007 The Wall Street Journal article as “based on creative financing, contrarian bets, and a flair for building a business from investments.”

On February 9 2007, Fortress Investments became the first openly traded buyout firm, and Wes and his other business partners took the firm public through the IPO. Fortress Investments then sold 8% of its entire share to the public for $600 million in 2009. Edens and his colleagues eventually turned out paper billionaires as the famous Japanese financial holding company “Nomura Holdings” acquired the Fortress Investment for 15% stakes and priced it at a mouthwatering $888 million.

Wes Edens also occupied the position of chairman of Fortress Transportation and Infrastructure Investors LLC for a one-year period from the year 2015 to May 2016. In 2017, the firm disclosed that an eSports team was going to be created. The team was named FlyQuest, and currently participates in the North American League of Legends Championship Series.

Eden was also responsible for acquiring the subprime lender Springleaf financial services, which was formerly known as the AIG’s American General Finance. This made him a majority stakeholder in the company. He is also serving as the chairman of Nationstar Mortgage, which was formerly known as Centex Home Equity Company LLC. The company which was acquired by Fortress Investments in 2006 for $575 million is a subprime home equity mortgage lender.

In 2014, Wes Edens and Marc Lasry collaborated to purchase the Milwaukee Bucks of the National Basketball Association (NBA) based in Milwaukee, Wisconsin, United States. They acquired the franchise from Herb Kohl for the measly price of $550 million, and promised to keep the basketball team in Wisconsin. They also built a new sports ground to replace the BMO Harris Bradley Centre. As of 2018, this NBA franchise was valued at just over $1billion.

Being a businessman does not guarantee many popular awards like being a celebrity. But for this man, his records speak volume. His basket ball team has risen from a $500 million valuation to over a billion dollars worth since he took over along with Marc Lasry. His eSports team FlyQuest has been a major name in the League of Legends competition, and has won many of such tournaments. Perhaps, Wes’ biggest life achievement is becoming a billionaire after many years of sheer hardwork and dedication.

Wes Edens and his beautiful wife Lynn Edens are the parents of four children. His youngest daughter, Mallory, was once the subject of a much heated controversy after she caught media attention by appearing as a representative of the Milwaukee Bucks team in the 2014 National Basketball Association Draft Lottery. She appeared again in the Eastern Conference Finals in 2019, and in all of this her presentations seems to greatly displease a section of basketball fans.

Wes’ hobbies include horse jumping, skiing, and mountain climbing. As a teenager, he competed as a skier, and still loves the sport till today.

Wes has earned the majority of the fortune he currently possesses from his shares in Fortress investment as well as from several other acquisitions. The big bucks came his way when the Japanese holding firm “Nomura Holdings” acquired the Fortress Investment for 15% stakes and priced it at a mouthwatering $888 million. Since then, the Oregon State University alumni has been investing majority of his finances in different forms. He started from the ground, and today he is a wealthy businessman.

Wes Edens net worth is approximately $1 billion. He made some really smart investments which in turn paid off massively.