Today, we’ll be talking about another businessman from China who has impressed and inspired many, both in the business world as well as in other industries where his inventions have been found really useful and helpful. His name is Wang Jing, and below, we will be providing you with all the juicy information that is related to this accomplished entrepreneur and investor.

Wang Jing was born in Beijing, China in the year 1972 to Chinese parents. He also experienced his childhood in Beijing, in the company of his siblings and close relatives.

Jing was enrolled at Jiangxi University of Traditional Chinese Medicine for a while but left the institution without graduating. Later, he organized the Beijing Changping Traditional Health and Culture School. There has been no news regarding his academic qualifications since that time, although, in the 1990s he went to study finances and investment in Hong Kong.

In 1998, Jing single-handedly founded Dingfu Investment Consulting Company in Beijing, and three years later, he started another company, the Hong Kong Divine (Dingfu) Investment Group Ltd. It is unclear how this man acquired a large 37 percent stake in Beijing Xinwei Telecom Technology later. When he sold his stake to a company now named Beijing Xinwei, his position on Forbes Magazine’s list of Chinese billionaires jumped from number 94 in 2013 to number 12 in 2014.

He is, as at the current time, the chairman and Chief Executive Officer of the Chinese telecoms company, Beijing Xinwei. He has been a leading force and pioneer of the HK Nicaragua Canal Development Investment (HKND) that controls the Nicaraguan Canal & Development Project to construct the Nicaraguan Canal. Besides his engagement in the HK Nicaragua Canal Development Investment, Jing has involvement in several profitable businesses that equally contribute to his wealth, these include agribusiness, project consulting, and mining, among other things. 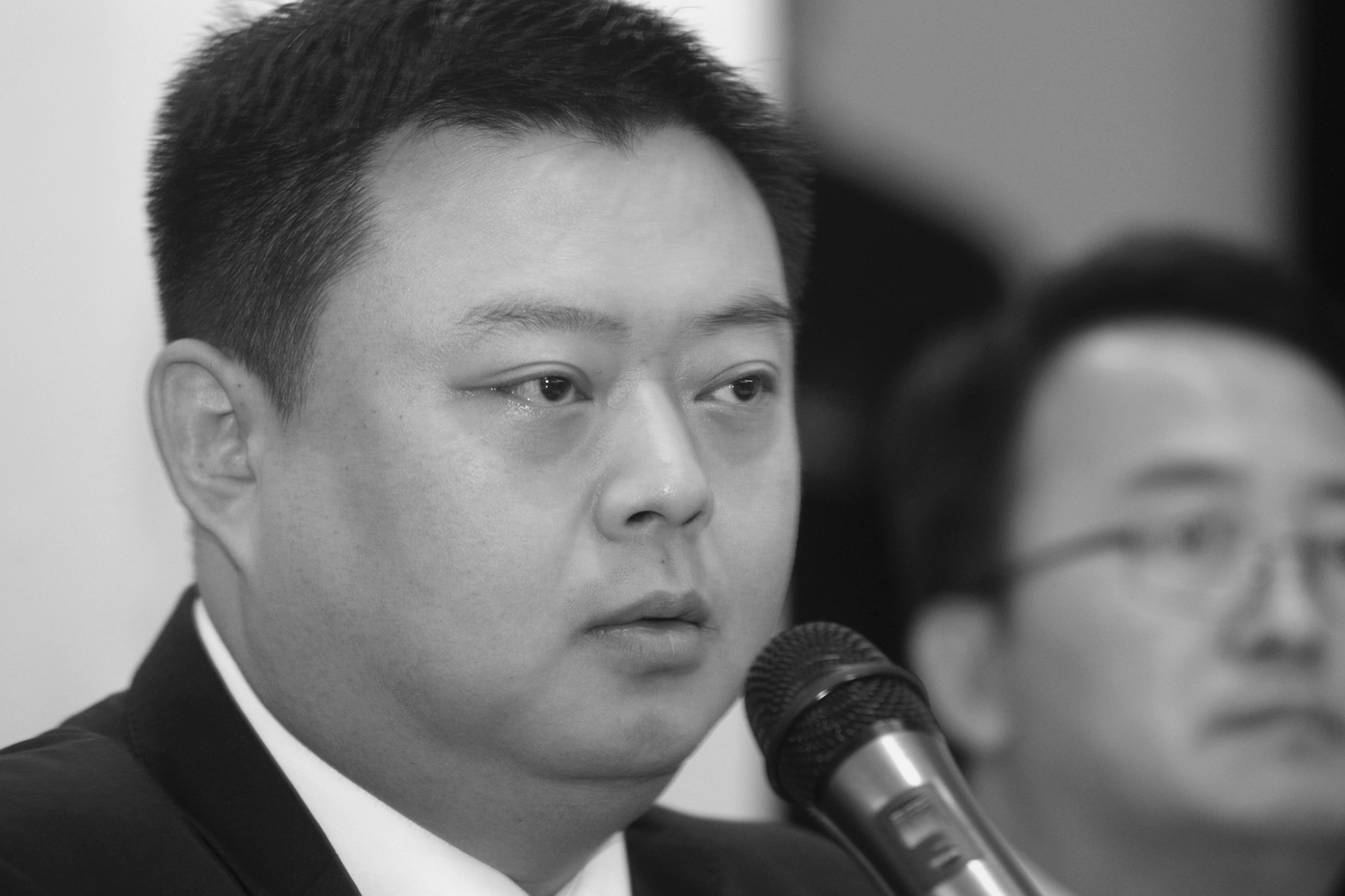 Jing’s wealth has experienced a huge plunge in recent years, though. How did this happen?

A project to build a Black Sea deep water port north of Sevastopol has been on hold due to “political instability”. In November 2015, it was mentioned that the Nicaragua Canal project had been hindered due to environmental impact assessment, in addition to a downfall in the Chinese stock market which meant that Jing’s net worth, at one time estimated at over $10 billion, had significantly declined. According to Forbes magazine, Wang Jing had a sum of $3.3 billion in his pockets as of November 2015, which shrunk to $905 million by October 2018. However, those are just estimates by the finance assessment magazine, and the businessman himself is yet to say anything concerning the reports.

Jing is yet to pick up any awards as a businessman. He is neither an author, actor, nor anything related to show business, so it’s not a common occurrence that a man of his regard be awarded in the same ways an artiste will be recognized. Meanwhile, Jing’s accomplishments, both on the personal front and on the industrial level, are too numerous and speak for themselves. He single-handedly founded his first business, Dingfu Investment Consulting Company in 1998, and three years later, he started another company, the Hong Kong Divine (Dingfu) Investment Group Ltd. He moved forward to acquire a huge 37 percent stake in Beijing Xinwei Telecom Technology which he later sold for millions (if not billions) of dollars. Not only that, but he is, as of the current time, the chairman and Chief Executive Officer of the Chinese telecoms company, Beijing Xinwei. He has done so well both for himself and for the millions of people that benefit from his inventions and services, and this is quite an achievement.

The 49-year-old Chinese businessman who was born and raised in Beijing, China, makes his money from a number of business ventures. He is the Chairman and Chief Executive Officer of the telecommunications company Beijing Xinwei. Another income-generating venture for him is Dingfu Investment Consulting Company. He is also the founder and chairman of Hong Kong Divine Investment Group Limited.

Wang Jing’s net worth is $7 billion as per the time of filing this report. In 2013, he was placed on spot 94 on Forbes’ richest Chinese businessmen list. However, in 2014 when he sold his 37 percent stake in Beijing’s Xinwei Telecom Technology for an undisclosed sum, he moved up the list to number 12. He is involved in many projects, including agribusiness, construction, telecommunication, and metals as well.