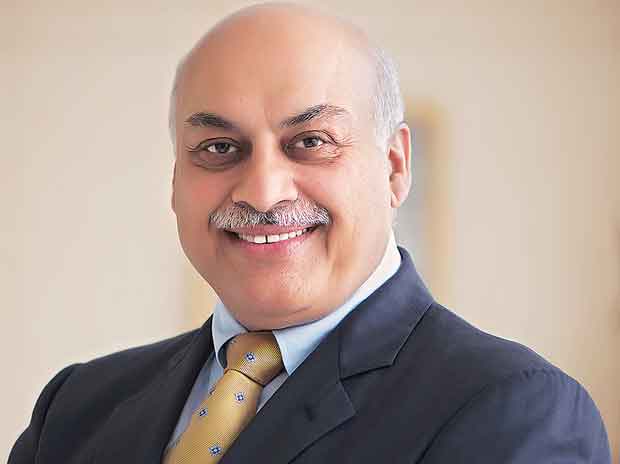 Vivek Chaand Sehgal is an accomplished, Indian-Australian billionaire businessman and entrepreneur, who as of this writing, is known to be the co-founder and chairman of the auto parts manufacturing company Samvardhana Motherson Group. Just like several successful people whose biography you may have come across on our website, Vivek started off from the bottom but has now succeeded in building a vast empire both for himself and for the generations that will come after him. He has earned a lot of money from his chosen profession, and his works and accomplishments speak for him wherever his name is heard.

Using this publication, we shall be talking about Vivek Chaand Sehgal’s biography and net worth. You’ll also find useful details about him in this piece, including his early days as a young boy, his family, his earliest career journey, and his ultimate rise to wealth and fame. Stay with us.

Vivek was born in Delhi, India on 1 February 1957. He hasn’t provided the names and identities of his parents and relatives, but we’re aware that he was raised in a low-income family somewhere in Delhi where he was born.

For his education, Vivek attended Birla Public School in Pilani, Rajasthan, for his elementary schooling. He always wanted to prosper in life and was driven to attend the University of Delhi for his higher studies. He graduated from the said university after a couple of years, earning a bachelor’s degree in the process.

Vivek is the co-founder and chairman of the auto parts manufacturing company Samvardhana Motherson Group. His grandfather was a famous and successful jeweler, and it is assumed that he passed down his business acumen to his own son, who later passed it down to Vivek, who along with his mother in 1975, founded the Samvardhana Motherson Group and entered the silver trade.

The future of his first company, the Samvardhana Motherson Group, was uncertain in the silver industry and was placed in jeopardy after a rival faced bankruptcy. The Group became a producer of auto components instead, and eventually formed a partnership with Sumitomo Electric. This venture proved to be successful for Vivek, who led the company in the acquisition of eleven smaller companies in twelve years. 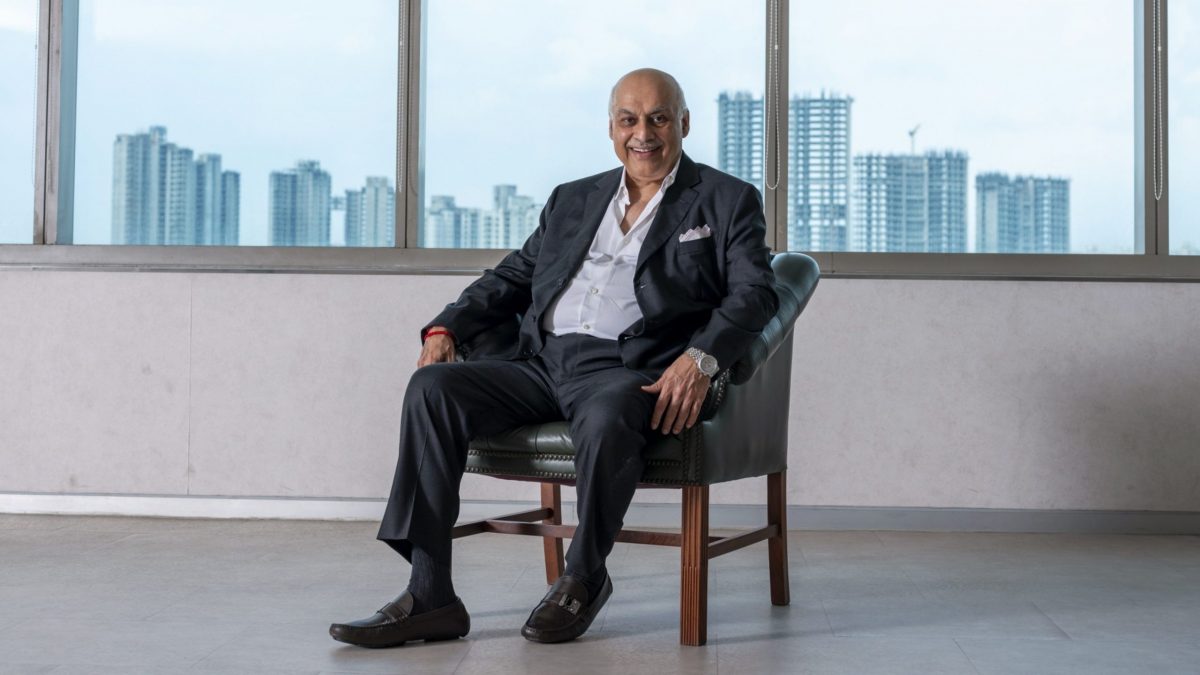 Vivek occupied the seat of managing director at the company he founded with his mother, the Samvardhana Motherson Group, for twenty years, starting from 1975 until 1995. He later decided to step back from the daily operations of the business and was subsequently appointed as chairman of the group.

To date, the Samvardhana Motherson Group is still standing tall amongst other competitors. Even though Vivek started the company to participate in the booming silver business at that time, things did not go as planned for him and his mother, so they shifted their attention to something else. And today, they are known as one of the biggest auto parts producers in the whole of Asia.

Vivek Chaand Sehgal came from a humble background and entered the silver trading industry as the grandson of a known jeweler. He started from the bottom but eventually succeeded in the things he set out to do for himself. While he has never been talked about so much in the media, Vivek’s accomplishments are clear enough for everyone to see. His contributions in commerce earned an EY Entrepreneur of the Year Award, India in 2016. While that was just one of the awards he has won so far, he has also earned many award nominations, and we believe that there are even more awards waiting for him along the line in his career.

Vivek Chaand Sehgal has Australian citizenship and lives in Delhi, India, with his family. He is a married man and a proud father of two grown children.

He takes his religion very seriously and has built temples into many of his plants across the country.

As far as our findings go, various finance computers, including the Likes of Forbes magazine and Financial Review Rich List have been in divergence over the precise statistics of this man’s wealth. However, the most reliable data, at the time of this writing, suggests that Vivek Chaand Sehgal’s net worth is roughly $3 billion.

The Delhi University graduate was just an average boy who dreamt of making it big. He started making plans for his success during his childhood days and eventually grew up to become the co-founder of the Samvardhana Motherson group. The company is now the leading auto parts producer in India and supplies parts from door panels to interior trims.

The auto parts tycoon is the Chairman of Motherson Sumi Systems. He worked as Chief Executive Officer of Sumitomo Wiring Systems Ltd, and also acquired the wiring harness venture Stoneridge. He is one of the richest men in India, and is also a living inspiration for upcoming entrepreneurs.