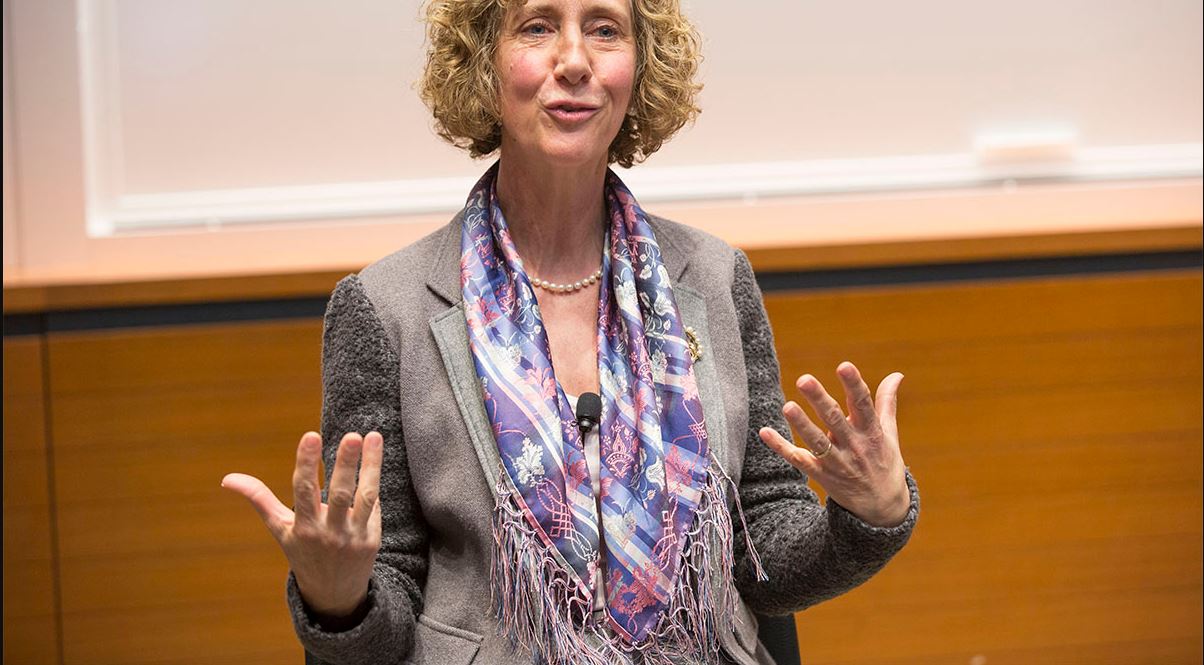 What do you know about Victoria Mars net worth and biography? This article would be telling you about this great woman. So, chill and get enlightened!

Victoria Mars is a powerful and amazing American woman. She is among the richest women in the world. Victoria is also a loving mother of four beautiful children. She inherited Mars Incorporated, alongside three of her sisters.

Who is Victoria Mars

Victoria Mars is an American Female Billionaire and heiress. She was a former Chairman of Mars Incorporated before she retired in 2017. Mars Incorporated is a manufacturing company responsible for making various food items, pet foods, and animal care. The company was established by Franklin Clarence Mars in 1911. In 2015, the company was regarded as the sixth-largest private-owned company in America according to Forbes with US$33 billion in annual sales. The company currently has Grant Field as its Chief Executive Officer (CEO). Some examples of Mars Incorporated’s products are Mars, Milky Way, Orbit, Pedigree, Skittles, Snickers, Free-dent, Hubba Bubba, Jams, Juicy Fruit, Life Savers, M&M’s, and many more. Furthermore, Franklin Clarence Mars the founder of Mars Incorporated learned how to make dip candy from his mother, then started his Mars Candy Business with the help of his second wife Ethel  V. Mars, and together they sold fresh-made candy.

Victoria Mars was born in 1956 in the United State of America to the family of Forrest Mars, Jr. and Virginia Cretella. Victoria Mars and her three sisters: Marijke Mars, Pamela Mars-Wright, and Valerie Mars make up the fourth generation of the Mars family. The Mars family is well known for their generational wealth and power which was created through the establishment of Mars Incorporated in 1911 by Franklin Clarence Mars. Also, Franklin Clarence Mars who is the Great Grandfather of Victoria Mars and her three sisters, learned how to make candy at age 19 and began to sell it from his house in Tacoma to his customers within the area. His effort and business knowledge made him a successful magnate and since then, his business has always been a family business, his wife Ethel V. Mars and also Victoria Mars’ Great Grandmother partook in the business activities, by being the horse breeder at Milky Way Farm in Giles County, Tennessee. Victoria Mars attended the Foxcroft School located in Middleburg, Virginia. Then she graduated in 1974 and moved on to Yale University where she obtained a degree before she finally obtained a Master of Business Administration (MBA)  in Finance from the Wharton School of Business at the University of Pennsylvania in 1984.

After ten years of being Vice President of S&F, Commercial, and People and Organization for Dove of Burr Ridge, Illinois in suburban Chicago, Victoria Mars got an appointment to be the Ombudsman at Mars, Incorporated, a post she held until 2013. For more details, an Ombudsman is an official appointed to investigate individuals’ complaints against a company or organization, especially a public authority.

Aside, from all the top managerial offices that Victoria Mars has served in her business career, she was also a major speaker at the 2014 annual conference, which was organized by Great Place to Work, a non-profit organization that promotes employee well-being. In the career life of Victoria Mars, it is quite hard to ignore the fact that she inherited an 8% stake in Mars Incorporated which made her a billionaire with an estimated net worth of 5.2 Billion US dollars as of 2018. Currently, in  2020, it has grown into 7.2 billion US dollars.

Also, aside from being a successful businesswoman, Victoria Mars is a well-known philanthropist that served as the secretary of the board of trustees for her former school, Foxcroft school, later on, she served on the board of The Center for Large Landscape Conservation in Bozeman, Montana, and she made donations and other charitable contributions to the Charles Darwin Foundation in 2003 and 2004. She didn’t even stop there, Victoria Mars went on to donate to the Galápagos Conservancy in 2007, 2008,  2009, 2010, 2011, 2012, and 2013 respectively.

More so, with her love for charity and the well-being of people in the society, she made handsome donations to Mystic Seaport, a maritime museum in Mystic, Connecticut, the Thorncroft Equestrian Center in Malvern, Pennsylvania in 2014 and the High Mountain Institute, a non-profit organization headquartered in Leadville. Victoria Mars is a woman with a successful career to her name, philanthropic acts, and even blessed with four children, namely: Stephanie, Bernadette, Kimberly, and Andrew. She’s currently married to David Spina.

By now, you should be fully aware that a woman with so much success in business tied up to her name like Victoria Mars, should be blessed with a huge net worth. Based on her stake of 8% on Mars Incorporated, she had an estimated net worth of 5.2 Billion US dollars in 2018. With the companies growth and expansion over the last two years, her net worth has increased to 7.2 billion US dollars. She’s ranked number 74 among the richest people in the world and one of the female billionaires in the world according to Forbes.