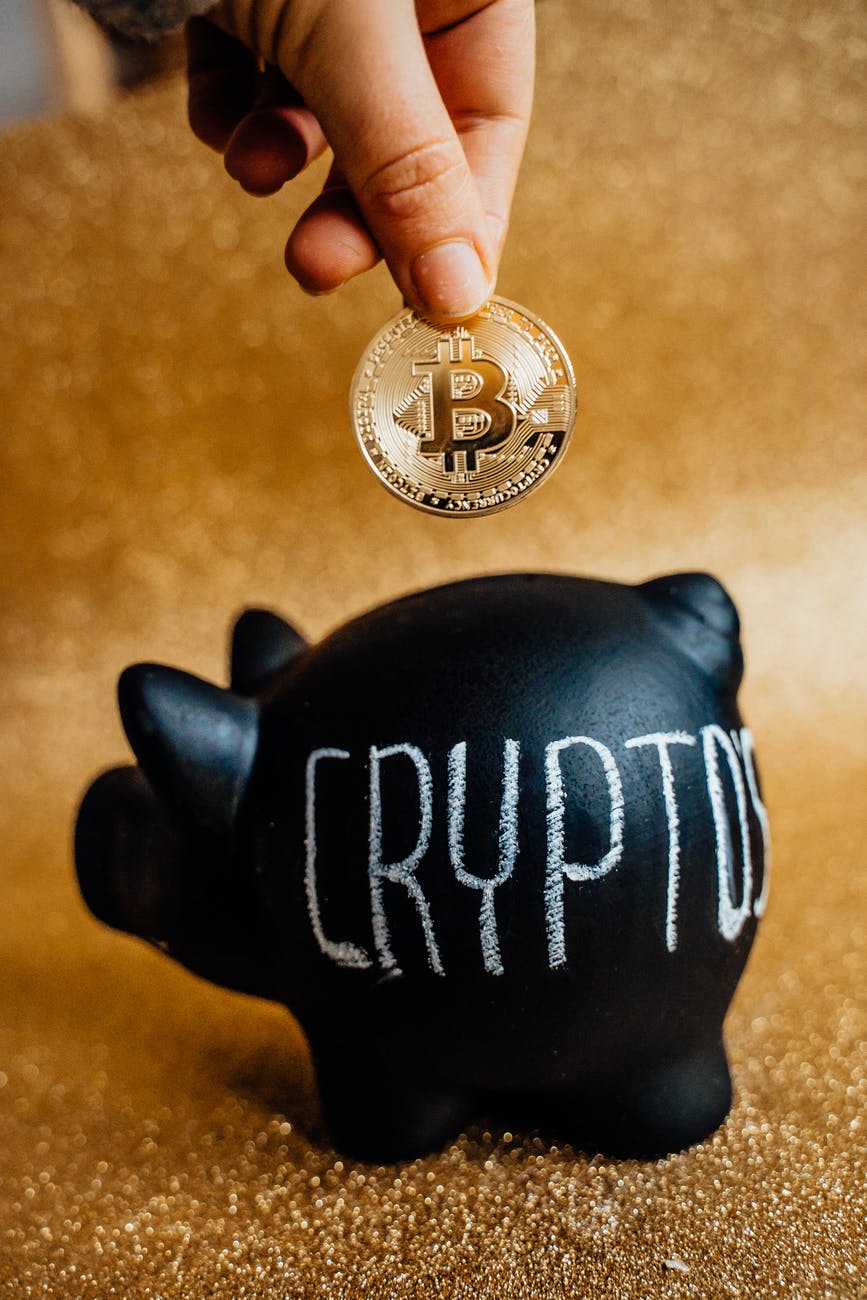 One of the most painful experiences that would ever happen to an investor or a crypto enthusiast is losing his assets. It becomes more painful when the price begins to rise. For the investors who have lost their bitcoins, getting the wallet restored has become their priority, and most of them are ready to do all it takes to have it back. Since the development of bitcoin, more than 3.6 million have been lost, and that’s more than $50 billion today. Peradventure, you have a bitcoin wallet with some amount of bitcoin in it, now is the time to opt-in for the recovery. For early adopters of bitcoin, most of them stored their bitcoin in the multibit wallet and since then have been finding it hard to recover the bitcoin. However, you can use the multibit wallet recovery option to get your once-lost bitcoin back.

The price of the top two assets currently is about ten times its price some few years back. Bitcoin was once below the $5 point, and ethereum was barely $2. However, currently, they are the world’s top two cryptocurrencies by market cap, with bitcoin trading around $56,000 point and ethereum around the $4,200 point. If, for example, an investor invested about $100 on each coin in 2014, the price of both tokens would have been exponential by now, recalling that one bitcoin now is over $50,000. Such an investor would probably do all it takes to have his wallet password back.

James Howell is one of the most active bitcoin losers who took bold steps to recover his lost bitcoin. He started mining bitcoin in 2009 and accumulated about 7,500 bitcoins. However, his computer broke down in 2013, and he had to keep the hard drive with the hope of bitcoin’s price increasing someday, and it did. It wasn’t a problem until he found out he had disposed of the drive alongside his waste bin, which is now one of the waste in Newport, South Wales in the United Kingdom. The landfill has about 350,000 tonnes of waste, but James cared less and was willing to search every nook and cranny until he got his hard drive. However, the Newport authority disallowed it as the landfill is patrolled by securities, and trespassing isn’t allowed. Currently, the worth of his loss is in the nearest billion dollars.

One of the main reasons most early adopters couldn’t remember their seed codes was that these codes were complex and the need to memorize them wasn’t worth it. The fact that most of these adopters mined bitcoin freely made bitcoin look useless during that time. Hence, there was no genuine reason why they should have the wallet passwords heavily guarded. However, most of these adopters are now doing all it takes to remember these codes, hence, hypnotherapy.  James Miller, a South Carolina hypnotist, said he’d developed a technique to help investors remember their lost passwords to their bitcoin wallets. He charges about one bitcoin and 5% of whatsoever amount of bitcoin that would be recovered from the lost wallet. This, however, is ridiculous, but some are willing to take the risk. Instead, you can opt-in for the multibit wallet recovery process if your lost wallet is multibit.

The height if it is not remembering your vault password. Mark was pushed to pay hackers to help hack his vault. Mark Frauenfelder, a former wired editor, went on a vacation with his wife to Tokyo, after which he wrote his vault password on a piece of paper. On returning from his vacation, he found out his house-help had disposed of the paper, and he had to try several passwords in accessing the vault. Every failed attempt is doubled the time he’d need to wait before trying another pin. So, this continued for about four months before he met a 15 years old coding guru who provided him with a series of codes that he used to finally access his vault. However, it cost him about $3,500 in bitcoin.

It’s advisable always to have a backup wallet for each of your holdings. If possible, ensure you always have a recovery system in place for your wallet, as anything could happen at any point. While some have recovered their lost wallets, some are still finding it somewhat difficult than imagined. It’s, however, better safe than sorry. 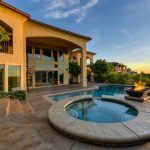 How To Start Long-Distance Real Estate Investing
Next Article 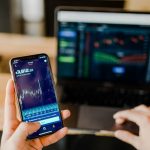 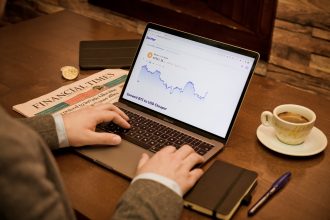 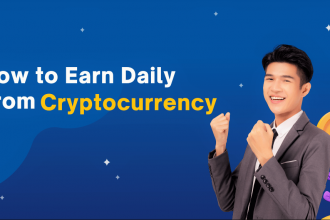 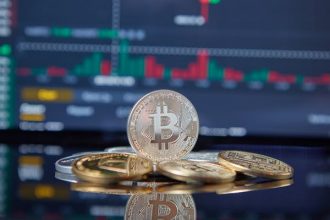 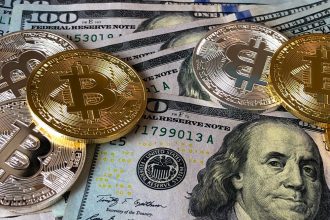