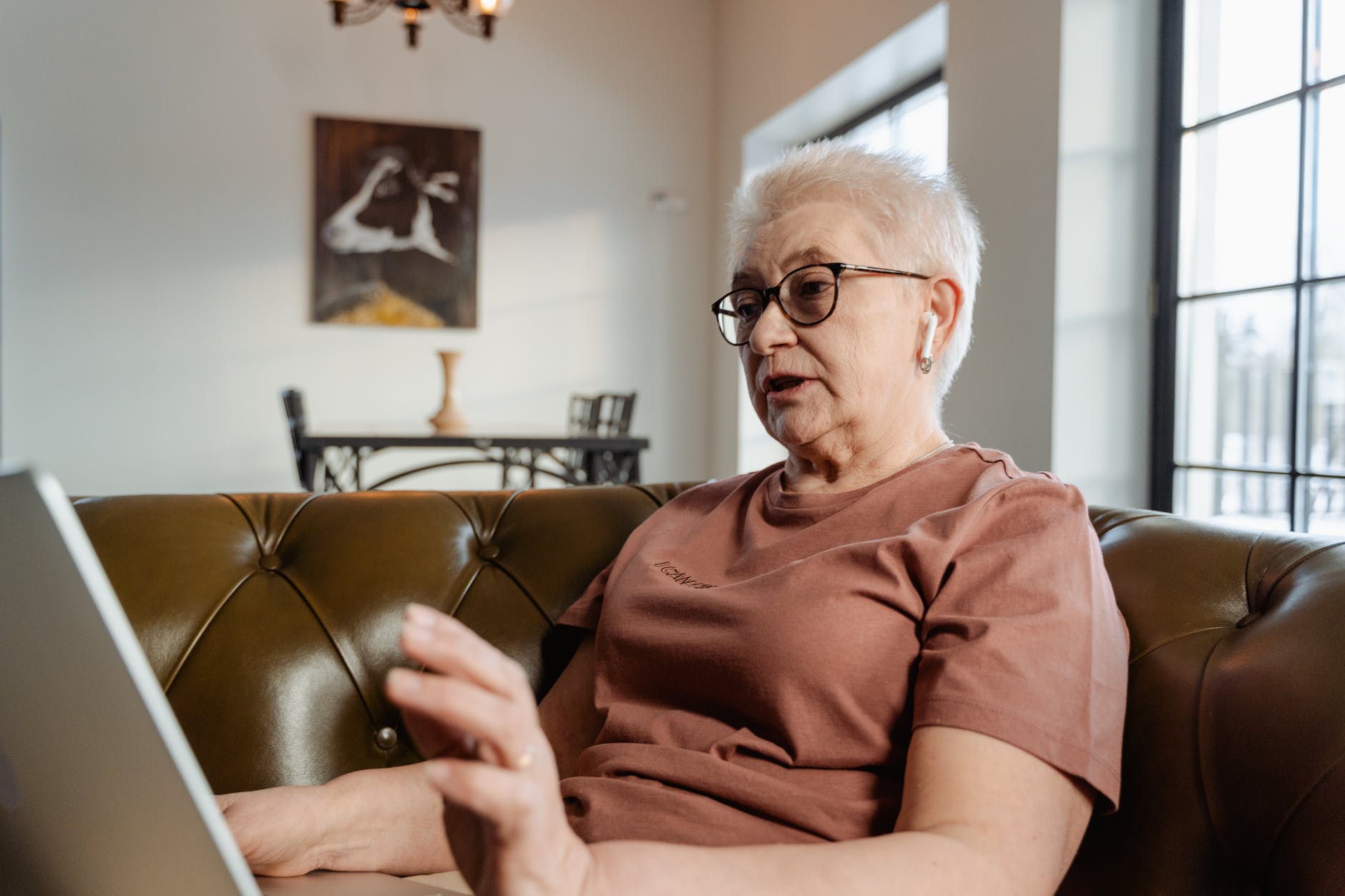 A comfortable and enjoyable retirement is the ideal end-goal for most careers. Unfortunately, for many Americans, current conditions are making it difficult to make that a reality. 20% of Americans are now saving less for retirement, according to CNBC, with the 10-15% of annual income mark met only intermittently across the country. This isn’t necessarily as straightforward as there not being as much money in the pockets of workers across the country. Instead, there are now a far greater range of options when it comes to building a retirement fund, including changes in the most bread and butter investment options.

There has been a large movement towards self-management of investments. Many employers will provide IRAs that are managed in a low-risk manner to provide relatively stable gains to the employee. Increasingly, individuals are moving to IRA trust services to gain a greater level of autonomy over their investment. As USA Today highlights, the main feature of self-directed IRAs is both its main benefit and downside; there are greater gains to be made, but higher levels of risk, too. However, the stock markets have gone from strength to strength over the past two years; global economic downturns have not been enough to deter a perennially bullish market. That makes for good reading for investors with a little more appetite for risk, and is making the self-directed IRA more relevant.

Another way to create a retirement nest egg is, of course, to simply put money away for that rainy day. Everyday people are increasingly turning to the stock markets; Bloomberg rightly outlines that nearly half of all stock trades are now conducted by small-time traders, rather than the institutional bodies who usually determine market forces. This has created a far more fertile ground for investment, a more level playing field, and the chance for new investors to potentially make solid money. This can, in turn, be invested, or can even be used to fuel an early retirement. It remains, however, a risky option.

While there is a lot of volatility and upheaval in the collection of retirement finances, there is general positivity to be heard. One Gallup poll found that 80% of retirees were comfortable and with enough money; yet only 53% of non retirees believed they would be in the same situation. It’s notable that this is a recurring trend; it is common for the non-retired to believe they will be in difficult financial straits compared to their seniors already in retirement. What this shows is that, despite changes in financial circumstances and what constitutes the best route to developing a retirement, the ability to create a resilient pension plan remains in place for most Americans to work towards.

Changing your focus from the low-effort, but low-risk strategy of maintaining a standard IRA, could be beneficial. As always, research is key; getting into investments without full preparation can be an easy to put a dent in any retirement planning to dent.

Equity release: what is it and why is it a good idea in retirement?

Preparing for Retirement: A Quick Guide

Best Retirement Plans For The Self-Employed

11 Financial Skills to Master In Your 20s 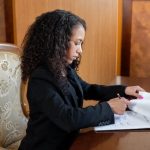 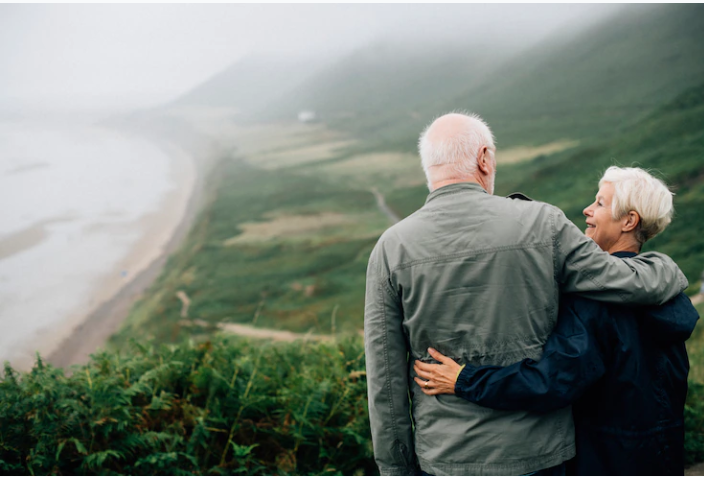 Equity release: what is it and why is it a good idea in retirement? Preparing for Retirement: A Quick Guide 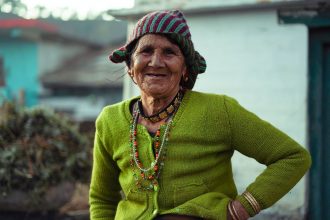 Best Retirement Plans For The Self-Employed