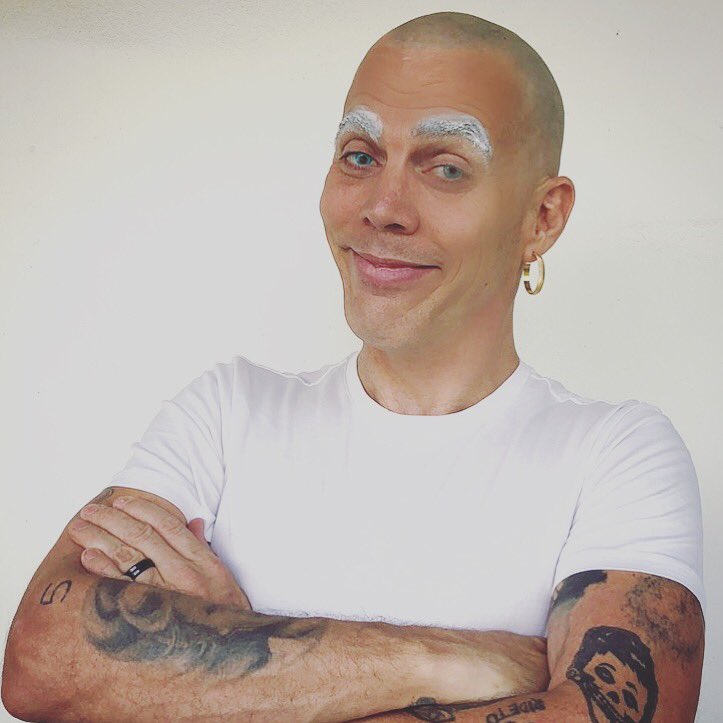 A successful career in showbiz and entertainment has always been responsible for most of Steve-O’s worldwide recognition.

Further reading highlights the actor’s biography in full detail, as well as his career life, and accomplishments as a successful comedian and Hollywood star.

Stephen Gilchrist Glover (A.K.A Steve-O) was born on 13 June 1974 in London, England. His father’s career as a successful business executive forced the family to move around frequently during Steve’s childhood.

By the time he was twelve years old, Steve had already lived in five different countries.

The pressure of moving around quite often led Stephen to become sort of a clown in class in every school as he was seeking acceptance and attention from the other students.

At around 15 years old, Steve got hold of a camera that belonged to his father and began making videos of himself performing wild and dangerous skateboarding stunts.

After high school, he proceeded to the University of Miami where he realized he was not interested in what school had to offer so he dropped out after a year and enrolled in the Ringling Brothers and Barnum & Bailey Clown College.

Stephen began to send videos of him performing at Fort Lauderdale Swap Shop to Jeff Tremaine, the editor of Big Brother magazine, who eventually cast him in the television series “Jackass”.

His role and the entire television series were loved by the audiences, leading to the production of five spin-off movies —”Jackass: The Movie”, “Jackass Number Two”, “Jackass 2.5”, “Jackass 3D”, and “Jackass 3.5”.

In 2001, Steve-O released “Don’t Try This at Home”, a DVD containing all the material that MTV had censored while airing the “Jackass” show.

The following year, he was arrested and had to sign a contract with the police in Louisiana to skip jail time. In 2003, he went on tour with one of his co-actors in Jackass named Bam Margera. This tour was accompanied by further arrests for drug possession and obscene behavior.

In 2003, he started to star in a new MTV television series “Wildboyz” till 2006, when he entered as a contestant on the British reality TV Series, “Love Island”.

The following year, he made his name heard again by appearing as a contestant on the hit television show, Dancing With the Stars, in which he was eliminated in its sixth week.

In 2010, he toured the U.S. for his stand-up act. In 2014, he entered once more as one of the competitors on the British Reality television show, “The Jump”.

Steve-O has not only been an actor and TV personality. He has spent some of his time in the studio doing music as well. His most notable projects include his own rap album titled “Hard As a Rock”, and a mixed CD which he labeled “The Dumbest Asshole in Hip Hop”.

Steve-O has also benefited from a number of other profitable ventures. He owns a shoe company called Sneaux Shoes which he launched in the year 2005.

He also earns some bucks through his released autobiography called “Professional Idiot: A Memoir”. His book shares firsthand information about his journey through fame and success, including his decision to become a staunch vegan and an animal rights activist.

Steve-O’s YouTube channel through which he shares his videos of various stunts and pranks currently has more than 5 million subscribers.

The funny stuntman has been nominated for MTV Movie Awards twice, both times for his performance in two separate “Jackass films.

Steve-O has revealed that he suffered from depression for many years in his adult years. He later confessed that most of his suffering had stemmed from heavy cocaine usage. His autobiography, “Professional Idiot: A Memoir” reveals that he is strictly vegan.

In January 2018, he officially announced that he was going to engage his long-time girlfriend, Lux Wright, and to this day the pair are still engaged.

He has been previously married two times; to Brittany McGraw and Candy-Jane Tucker. Both his marriages ended in divorce.

So far, Steve-O doesn’t have any children.

Steve-O who is now 46 years old has a height of 175cm and a weight of 73kg. Talking about the color of his hair and eyes, they’re naturally dark brown, well suited for the funny man.

Steve-O net worth has also benefited from a number of other profitable ventures. Starting from his lucrative career as an actor and entertainer, he is also an author and businessman who manages his own shoe company.

Steve-O Net Worth is estimated at $3 million. 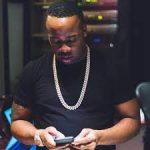 Yo Gotti Net Worth, Career, Girlfriend & Kids
Next Article