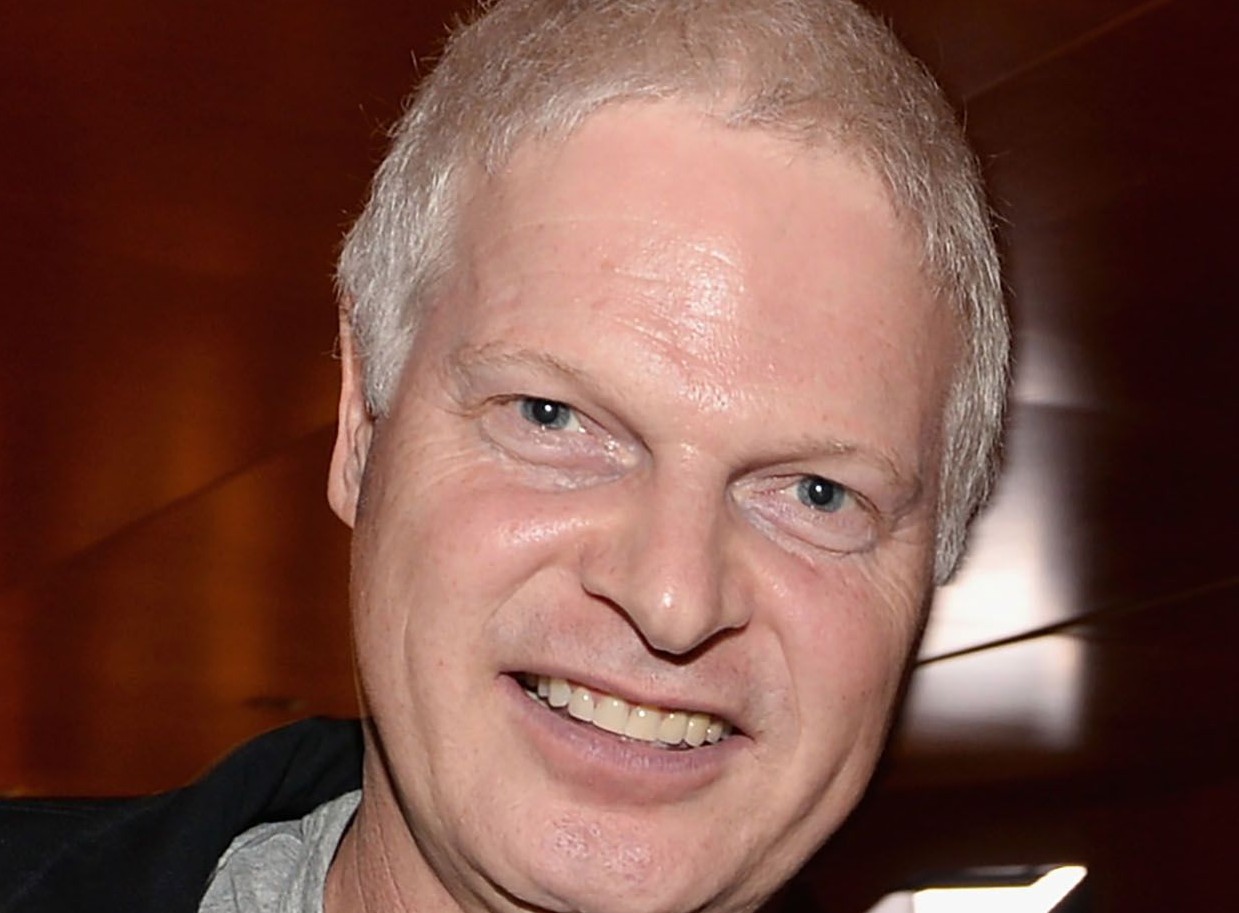 Steve Bing was an American entrepreneur, producer, writer, and philanthropist. Throughout his life, he contributed wholesomely to several political campaigns of the Democratic Party. Born into an affluent family, Steve inherited a fortune from his real-estate mogul grandfather, at an early age. He eventually dropped out of the University of Stanford to start a career in Hollywood. He opened his own production house, Shangri-La Entertainment, and was able to produce numerous hit projects over the years. He was dragged into two different paternity suits, one with tennis player Lisa Bonder’s daughter, Kira, and the other involving actress Elizabeth Hurley’s son, Damian. DNA tests proved he was the father of both children. Unfortunately, on June 22, 2020, Steve Bing ended his life tragically by jumping to his death from apartment in Los Angeles, amid the COVID-19 pandemic. Friends later revealed he was battling drug addiction and had been suffering from mental-health problems. Though for many, he made the news the first time when he made the jump that claimed his life in June 2020. But there is more to this man life that many people do not know. He was a great man during his time and made sure he did everything in his power to take care of the under-privileged through philanthropy. Although he inherited a fortune from his grandfather, Steve Bing net worth further increased when he started working for himself as a producer and entrepreneur. We bring you his story and how he made a living from his profession, as well as details of his death, all in this comprehensive article. Just read on .

Stephen Leo Bing was born in New York, United States on March 31, 1965, to Peter and Helen Bing. His mother worked as a nurse, while his father worked as a physician specialized in public health, and served presidents John F. Kennedy and Lyndon B. Johnson.

As a toddler, Steve and his family moved to Los Angeles where his father delved into full-time philanthropy. He was raised along with his sister named Mary, and attended the Harvard-Westlake School in Los Angeles.

The Bing family owned several museums and concert halls California. When he clocked 18, Steve Bing inherited around $600 million from Leo S. Bing his grandfather, who was into the real estate business and had amassed a massive fortune in New York City since the 1920s. Following this, Bing quit his studies at Stanford University in his junior year. He then decided to explore on his own and start a career in Hollywood. 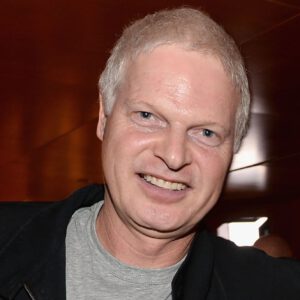 While still a student of the elite Harvard-Westlake private school in Los Angeles, Steve combined with sitcom writer Arthur Silver and wrote his first screenplay, “Missing in Action”. The screenplay eventually turned into a movie that starred Chuck Norris, and had a sequel. After dropping out of Stanford University, Bing ventured into Hollywood to begin a career. He produced dozens of hit movies over the years, including movies like  ‘The Polar Express’, ‘Beowulf’, ‘Get Carter’, and ‘Kangaroo Jack’ which he co-wrote. For the animated film ‘Polar Express’ which featured American actor Tom Hanks, he personally took out $100 million from his purse and invested it for the film’s budget of $200 million. The film was a massive success and went on to earn $285 million globally, and even became one of the top box office successes of the year.

Bing financed and produced the autonomously released Jerry Lee Lewis album. He also produced the Martin Scorsese-helmed Rolling Stones documentary, titled, ‘Shine a Light’. He was the founder of the organization, Shangri-La business group, which had interests in entertainment, music, property, and construction.

As for his private life, Steve Bing attracted a lot of media attention during his time alive for dating some of the most beautiful women in the world, as well as for being the subject of high-profile lawsuits.

Though he was never married, the entrepreneur took delight in dating many high profile celebrities, including Sharon Stone. In the early 2000s, he got into two legal battles concerning paternity cases. In the first case, a DNA test accompanied by a judgment by an English court revealed he was the father of British actress Elizabeth Hurley’s son. In another case, Steve sued Kirk Kerkorian for invasion of privacy. Apparently, Kirk had used a security guard to gain access to Steve’s dental floss (collected from Steve’s trash can), to use it for a test to prove the paternity of the daughter of Kirk’s ex-wife, tennis player Lisa Bonder. Kirk was involved in a child-support case with Lisa and thus wished to provide evidence that Steve Bing was the father of the child, Kira. A DNA test later proved that Bing was indeed the child’s father.

In 2018, Steve Bing began cohabiting with Allexanne Mitchum. Mitchum was actor Robert Mitchum’s great-granddaughter . She was 25 years younger than him. Mitchum died as a result of drug overdose.

In 2019, when Bing’s father decided to exclude Bing’s kids from a family trust, Bing fought in court for them and later won. Bing then started a fund for Damian and later met Kira as an adult.

Bing was a friend of Bill and Hillary Clinton. In 2009 when North Korean authorities freed two journalists, Bill Clinton and Steve Bing flew on Steve’s private jet to escort the women home.

On June 22, 2020, Steve killed himself by jumping from his 27-floor apartment in Los Angeles, California. He was 55 years old at the time of his death. There have been speculations regarding his death, and many people have also linked it to the contentious Jeffrey Epstein case. However, close friends have revealed that the businessman suffered from depression and had been addicted to drugs, though he had been to rehab severally. Bing was alienated from his family. He was also hit hard by the COVID-19 pandemic and the social isolation that came with it. The anniversary of the death of his former girlfriend Allexanne Mitchum was also nearing. She died due to drug overdose.

Steve Bing also suffered from bipolar disorder, and talked about suicide in the past. He had been speaking to his therapist during his final days.

On July 2, 2020, Jerry Lee Lewis got a package from Steve, which had been couriered the day before Steve committed suicide. It contained a pipe and a note saying Jerry was “the greatest father in the world.” Steve also left a note for each of his two kids, Kira and Damian.

The producer loved movies and rock music. He played the piano when he was alive and was a big fan of The Rolling Stones. He played at a bar in Westwood when he was about 19 or 20 years of age.

Just like his grandfather Leo Bing, Stephen Bing was a successful real estate developer. He also accomplished so well as a film producer and entrepreneur. He also founded the organization Shangri-La Business Group, which holds interests in various things from property to entertainment. He also contributed massively to environmental causes as a philanthropist, and also to the Democratic Party.

Steve Bing net worth was about $600 million at the time of his death. He drove a 1997 Lincoln Town car and appeared to be comfortable with it. He had a property opposite Hotel Bel-Air where he stayed for 9 years since 1991. Asides his private plane and numerous other expensive properties, some of his most loved possessions were a piano and a number of original prints by photographer Jim Marshal.