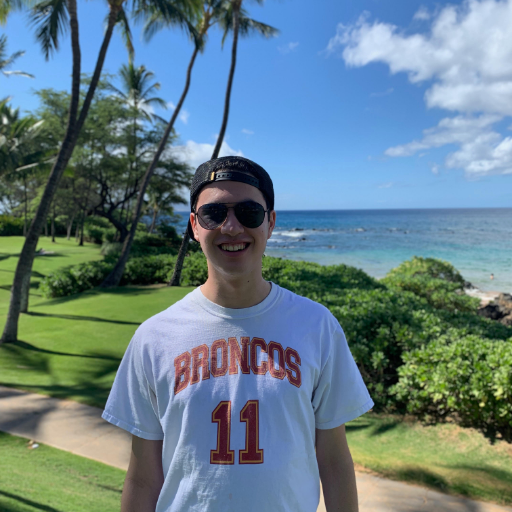 Spencer Pratt is an American Reality Television star. He is best know for the role in “The Hills ” alongside his wife, Heidi Montag. This article covers details of Spencer Pratt biography, net worth and other facts like weight, height, family and others.

Spencer Pratt was born in Los Angeles, California on 14th August 1983. He was born to a father who was an artist while his mother was a homemaker. He studied at the University of Southern California where he graduated with a degree in Political Science in 2013. His degree programme took him ten years as he had to leave school to pursue his television career and re-enrolled in 2011.

Spencer is married to his fellow reality television star, Heidi Montag. They met on “The Hills” and started dating after which they got married in California in 2009. Their marriage is blessed with a son, Gunner Stone, born in 2017.

Spencer has a sister named Stephanie who is also a reality television star.

Spencer Pratt television career started in 2005 when he appeared on ” The Princes of Malibu “. It was a short lived reality television series which he created and was also the executive producer.

In 2006, his good friend Brody Jenner, helped him land a role in “The Hills”. The reality television series “The Hills” was developed by MTV as the spin off of “Laguna Beach :The Real Orange Country”. The original show chronicled the lives of housemates Heidi Montag and Lauren Conrad in addition to friends Audrina Patridge and Whitney Port.

Pratt met Heidi on “The Hills” and in 2007 they began dating and moved in together leading to a deterioration of Heidi’s frienship with Conrad. They eventually got married in 2009. Pratt and Montag made their final appearance of the sixth and final season of “The Hills” in 2010.

Pratt and Heidi have also competed as housemates in the Celebrity Big Brother UK in 2013 and 2017. They have also appeared as house guests in the 2015 Marriage Boot Camp.

Spencer Pratt got married to Heidi Montag in 2009. The pair met on the set of reality television series ” The Hills”, fell in love and got married. The have a son together named Gunner Stone.

Spencer Pratt is a famous and successful reality TV star who has earned a fortune in his career. It is estimated that he has earned more than $10 million in his career till date most of which have been lavished away. Pratt and Heidi went on a spending spree as they admitted hearing that the planet will end.

Heidi admitted spending $ 1 million on designer clothes and handbags. She also lavished an estimated $100,000 a month on her makeup and hair. She is also said to have spend over $200,000 in a single day on marathon plastic surgery procedures.

Spencer is also reported to have spend over $1 million on designer clothes and $500,000 on some crystals that were meant to bring off positive energy.

$ 2.5 million was also reportedly spent on Heidi’s music career that produced one album which sold only 6,000 units.