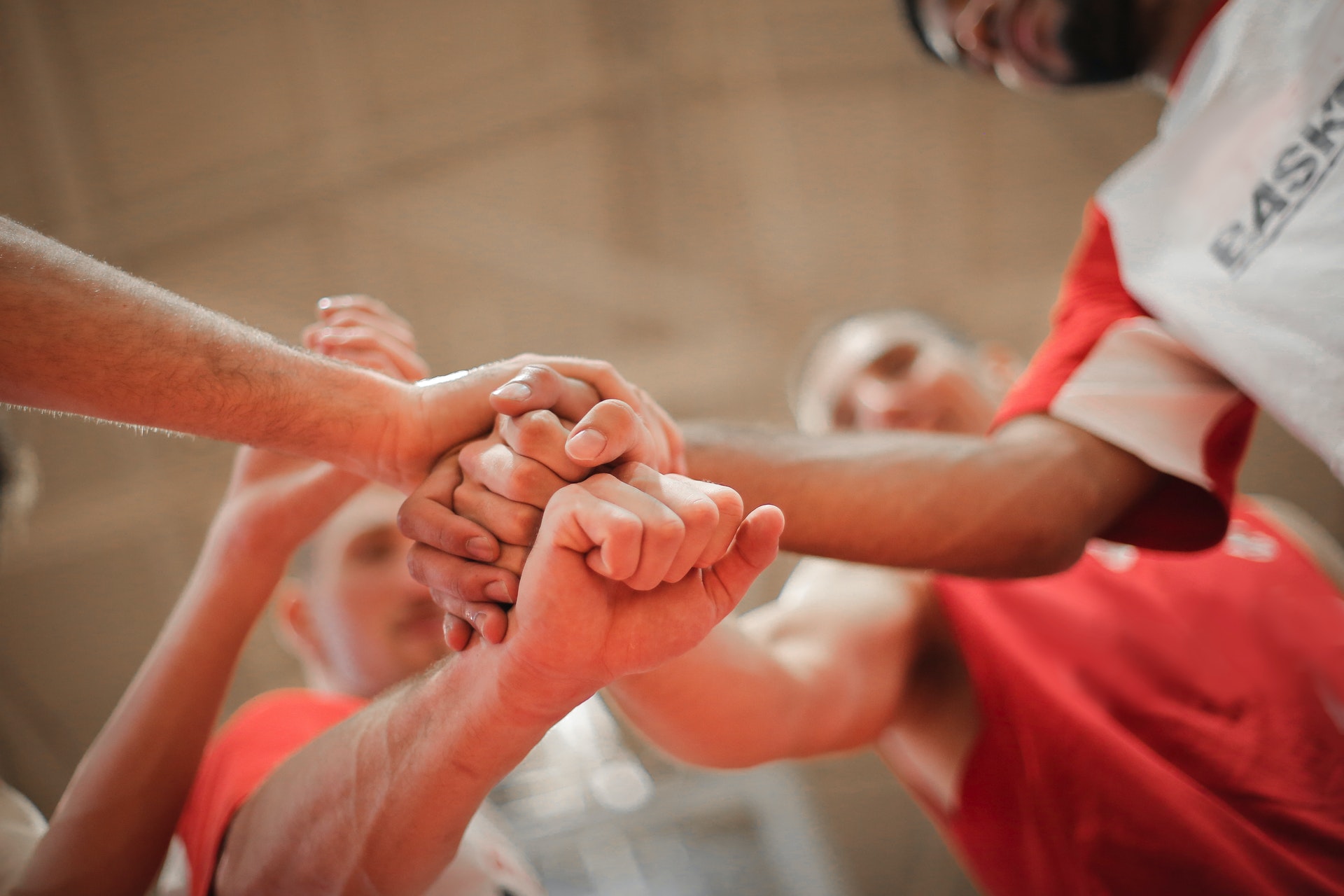 As business tools become smarter, companies tend to rely increasingly on their employees’ soft skills, to keep their business relevant and on the top of the market. And today, there are several crucial soft skills even the most technical employees need.

A 2018 report of Workplace Learning Report from LinkedIn revealed that most candidates who responded to the programme named training for soft skills as top priority for that year. As far as technical skills is concerned it can only go so far, if people implementing it have issues with team work, are unable to exercise intellectual curiosity, and/or reflect the right image of the company.

Keep an eye on candidates thats appear for interviews, these soft skills are critical even to the most technical employee:

Anyone who has the required knowledge can get a problem solved. But what about when the person needs to get further information to uncover the right answer? People who take the initiative to find answers to problems are much better than those who would rather have their hands held and moved around to work.

Make candidates put their problem-solving skills to test during interviews by putting forward open-ended questions about concrete goals. Perkbox put together a considerable list of prompts to achieve this.

Candidates that claim to be a know-it-all are red flags. Pick on candidates who know their limits and are also willing and eager to learn about improving on their roles. Ask them what way they were able to find out what they need to know to do a job. Every applicant will claim to be teachable and curious, but you can make them prove it by making them answer specific questions.

The founder of Dropbox, Drew Houston makes applicants to talk about things and persons that has influenced them the most in their industry, and what they have been able to learn from learning the very best. The applicants weere expected to put down names, mention books, cite seminars or conference(s) they were part of, list an admired personality, their mentor, past employer, and so on.

Offer your applicants a variety of tasks and see how handle them within a given time frame. It is very important that candidates are mindful with their work, unlike others who believe in multitasking. It has been revealed in a study by Very Well Mind that swicthing between tasks makes people less productive than they would have with focusing on a particular task per given time.

People who do multiple things at a time will niether of the job well, in essence, by productivity, multitasking doesn’t exist.

No matter how technical an employee has become, it is still very important that they communicate and relate with others. People who will find it diffiicult communicating with their coworkers often bring a lot of friction between the work team and, in fact, delay projects.

According to a report by SHRM, companies with 100 employees suffer up to $420,000 loss annually as a result of miscommunications. So, get your applicants to proffer answers to questions having multiple points, and see how they attend to every bit of issues that are raised. Follow them up via email, review their effectiveness in passing across their answers back to you, with a consideration on timing too.

Being able to manage time effectively is a very crucial skill within the startup environs. And because everyday is met with timely and new work challenge, people who procrastinates have no business being in a startup environments. Ask your applicants how they handle and schedule workloads when they get tensed.

What do they put forward first? What about when they are left with very limited to complete everything they have in their hands?

You’ll be needing people who are able to be efficient by identifying what task to complete first, and those who know can get cooperation and support from others to complete their tasks.

Deals click, deadlines loom, and there is increased pressure on work at hand. At that time, the company needs employees who are able to work with so much ease and positivity. And also keep their mood light and in check without being swayed off the bigger picture.

According to Monster, the best candidates retain enthusiasm with their work and others around them during work pressure. Communicate to candidates over their past challenges, and listen very closely to see how they were able to get others help them achieve their targets.

In conclusion, having some training can get anyone become an expert in coding, designing or building. But these technical abilities cannot fill in for lack of soft kills. Implement these soft skills even the most technical employees need to impact the company positively.