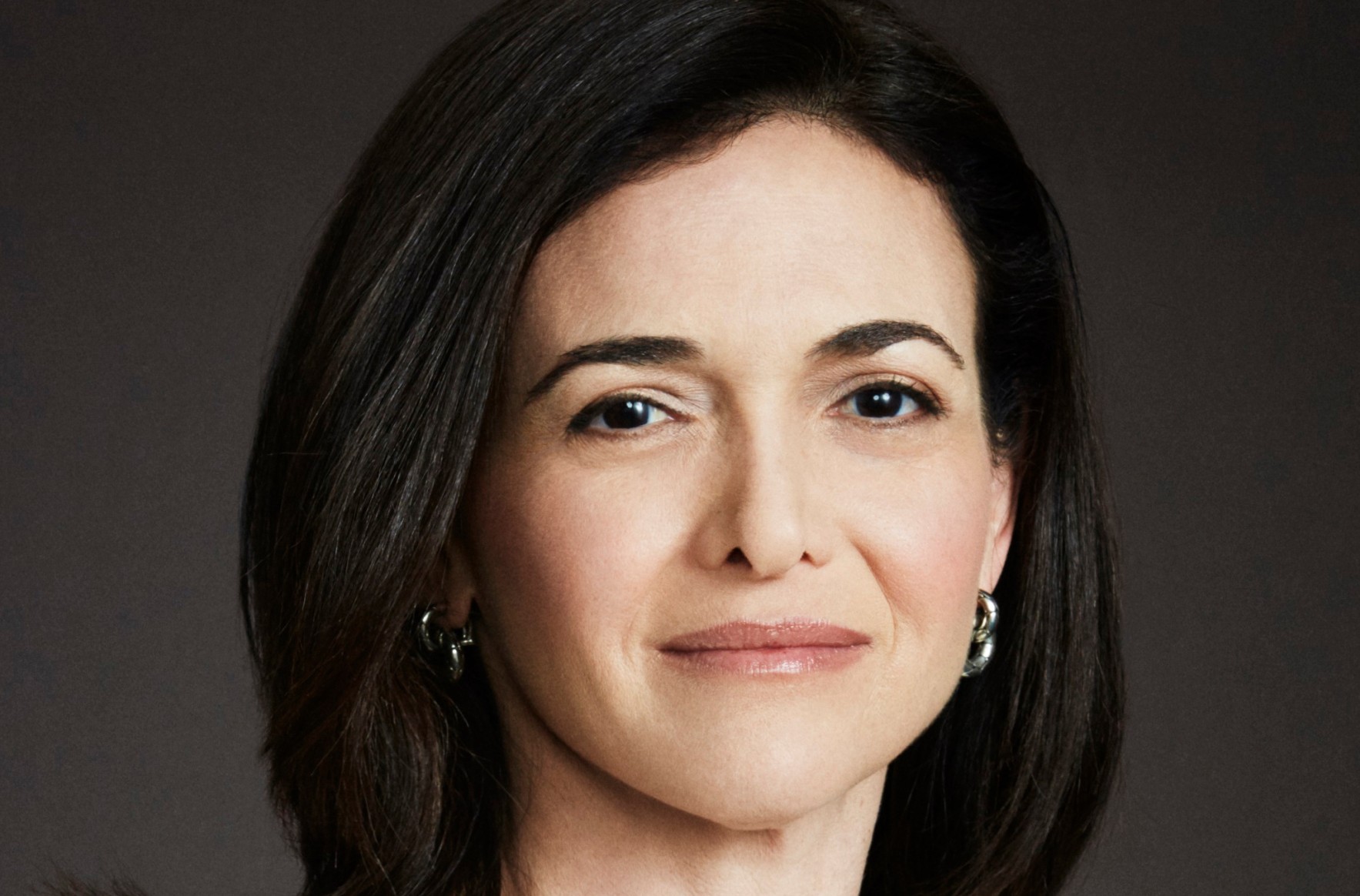 Sheryl Sandberg is an American technology executive and author best known as the serving chief operating officer (COO) of Facebook. She currently sits on the board of directors of Facebook as its first female member. She is the founder of Leanin.org and also the co-author of two books. Before joining Facebook, Sheryl worked at Google as the vice president of global online sales and operations and helped launch the company’s philanthropic arm Google.org. Sheryl Sandberg has also served as the chief of staff for U.S. Secretary of the Treasury Lawrence Summers, who taught her at Harvard and was her mentor. She is also an activist who has been invited to various events as a keynote speaker. In 2012, she was included on Time Magazine’s 100 most influential people in the world list, and currently ranks 4th on ‘Forbes’ most powerful women list.

Sheryl Kara Sandberg was born in Washington, D.C., United States on 28 August 1969 to an ophthalmologist Joel Sandberg, and his wife Adele Sandberg, a French language teacher who abandoned her job and Ph.D. studies to take care of her children. She and her younger siblings, Michelle and David, were raised in North Miami Beach in Florida, where the family moved to when she was only two.

For her education, Sheryl attended Highland Oaks Middle School in North Miami and also North Miami Beach High School. During her time in high school, she participated actively as a member of the National Honor Society. She was the sophomore class president, taught aerobics, and was on the senior class executive board.

She attended Harvard College and graduated in 1991 with a bachelor’s degree in economics as the top graduating student in the department. Following her graduation, she worked as Larry Summers’ research assistant at World Bank for nearly a year, during which time she carried out health projects in India, dealing with blindness, leprosy, and AIDS. Two years after her graduation from Harvard College, she entered Harvard Business School and graduated in 1995 earning her MBA with highest distinction.

Initially, Sheryl found a position as a management consultant in the firm ‘McKinsey & Company’. She moved on to work under Larry Summers for four years from 1996 to 2000, after which she joined Google in 2001.

For the next seven years, Sandberg served Google Inc. as the Vice President of Operations and Global Online Sales. In her time at the company, she shouldered the responsibility of the company’s publishing, advertising, and sales operations. She was also accountable for Google Book Search.

In 2008, Mark Zuckerberg appointed her as the Chief Operating Officer of Facebook. She eventually joined the company’s board of directors and was the first woman to do so. It has been publicized that she sold her shares once Facebook went public. In 2014, her shares were estimated at $1 billion.

Sheryl Sandberg also serves as a board member of the Walt Disney Company. She previously served as Starbucks’s board member where her remuneration was $280,000 annually. She serves on the boards of Women for Women International, V-Day, and the Center for Global Development. In 2014, she funded the ‘Ban Bossy’ campaign. As an accomplished writer, she has released two books. She has also delivered speeches in several educational institutes.

For Sheryl Sandberg, most of her inputs in the line of her profession has been widely noticed and appreciated. Her efforts has seen her included on Time Magazine’s 100 most influential people in the world list, and currently ranks 4th on ‘Forbes’ most powerful women list. She has also been featured by several print media like Newsweek, The Daily Beast, Fortune Magazine, and Business Week. In 2013, The Jerusalem Post ranked her eight on its list of “50 Most Influential Jews” in the world. She is also a winner of the John H. Williams Prize.

From 1993 to 1994, Sheryl Sandberg was married to Brian Kaff. From 2004, she was married to Dave Goldberg until he passed away in 2015. She has two children, and has been single since she lost her husband.

When in college, this activist founded the organization ‘Women in Economics and Government.’ She also served as a research assistant at the World Bank. During the United States Presidential Elections of 2016, she supported Hillary Clinton’s campaign and aspirations.

Sheryl is not only an accomplished woman by being a successful technology executive, but has tried her hands in various capacities in her career. She has successfully authored two great books while leading big companies like Google and Facebook. Her annual salary was disclosed to be $15.5 million as of 2014, and statistics indicates that she certainly earns much more than that right now. Sheryl Sandberg has written several articles including for ‘The Huffington Post’. She has also served on the board of several companies and her books have sold millions of copies worldwide, accounting for her wealth.

As this writing, Sheryl Sandberg net worth is about $2 billion. She owns a home in Menlo Park, California which she purchased in 2009 for $2.9 million. As of today, the property is estimated to worth around $11 million.