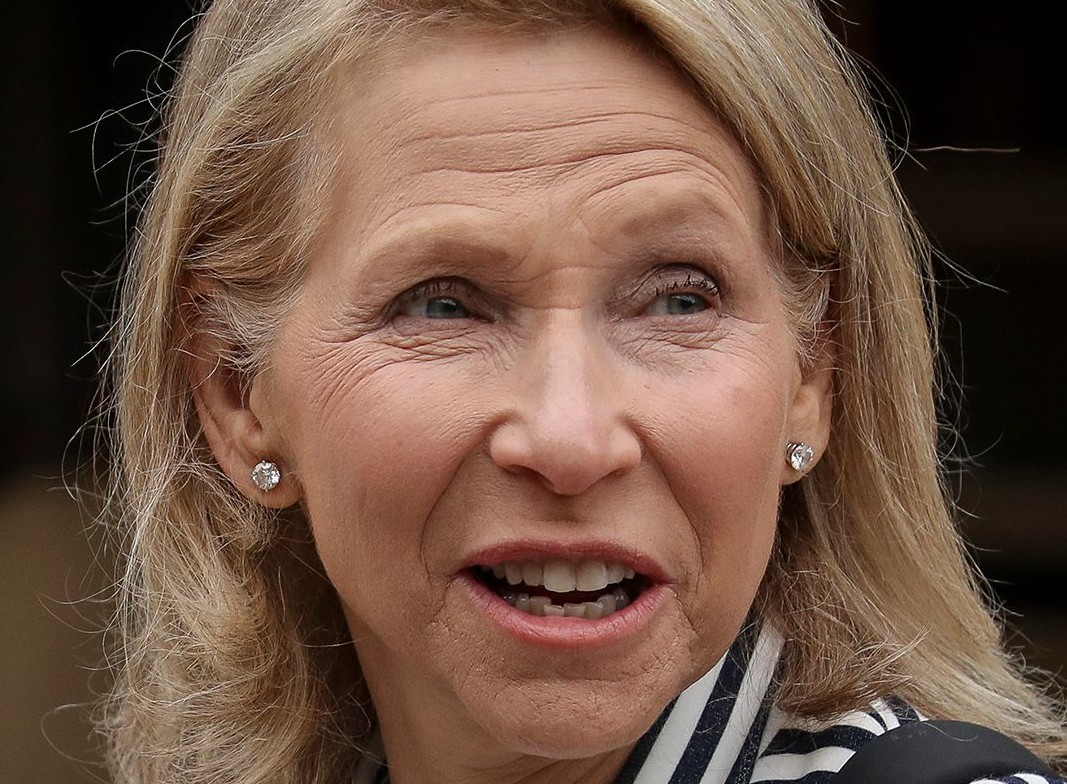 Shari Redstone is an American media executive who is well-known for her association with several aspects of the entertainment industry and other related ventures. At the moment, she holds the position of chairman of ViacomCBS and also serves as the president of National Amusements. This ambitious lady formerly served as the vice-chairman of Viacom and CBS Corporation. Through National Amusements, she and her family are majority owners of the film studio Paramount Pictures, BET, CBS, Comedy Central , and Showtime Networks. She is the daughter of Sumner Redstone, and has now earned a spot on the list of multi-millionaire American female media executives. In 2020, Time Magazine included her in its list of the top 100 Most Influential People in the world. She has done so well in her career and other endeavors which has benefitted many people around her, leading us to write about her in this biography.

Shari Ellin Redstone was born on April 14, 1954 to Sumner Redstone and Phyllis Gloria Raphael. She is a granddaughter of Michael Redstone who originally founded National Amusements; the parent company that now controls the majority of the family’s media empire. She has a sister named Brent Redstone.

She attended Tufts University where she graduated from with a bachelor of science degree in 1975. She attended Boston University School of Law as well, and graduated with her law degrees in 1978 (J.D.) and in 1980 (LLM). Shari practiced corporate law, criminal law, and estate planning in Boston before she moved to join the family business.

It was in the 1990s that she joined the National Amusements Company and has remained as its president since 1999. In her tenure as the president of the company, Shari Redstone has managed to grow the company beyond expectations, expanding it internationally and also exploring new technologies. After she graduated from the Boston University School of Law in 1980, she practiced estate planning, criminal law as well as corporate law in the Boston area before joining the family-owned company.

In 2000, Shari and her partners entered the Russian market where they formed the Rising Star Media Company. It was later sold at a profit in 2011 to Cinema Park.

In 2007, Shari Redstone and Sumner Redstone her father had a public dispute which was instigated by concerns over the company’s future and its corporate governance. After questions on his mental competency became a subject, Sumner resigned as the chairman of CBS. Shari pushed for the amalgamation of Viacom and CBS Corp for many years until she succeeded in 2019, and became the chairperson ViacomCBS.

It is true that awards and honors symbolize the extent of a person’s achievements in their lifetime. But this doesn’t seem to be the case for this hardworking woman who has not been associated with any awards in her life so far. Her lack of award winnings does not in any way reflect all that she has accomplished as a businesswoman as there are several positive records that speak for her and what she has done for with her family’s business since she joined and took up important offices. Since becoming the president National Amusements, the family-owned company which was originally established by her grandfather has rapidly expanded both in the United States and internationally, and this could perhaps be one of the reasons she was included in Time Magazine’s list of the top 100 Most Influential People in the world in 2020.

After having a relationship together for many years, Shari Redstone married her lawyer and businessman boyfriend Ira A. Korff in 1980. Although they later divorced in 1992 due to differences that they could not reconcile, their union produced three children, including Kimberlee Korff, Tyler Korff, and Brandon Korff. After marrying Shari Redstone, Ira A. Korff, also a Rabbi, joined the Redstone business, occupying the office of president of National Amusements until 1994. Even after their divorce, he remained in the company working as Mr. Redstone’s consultant until 2009.

Shari Redstone is also associated with several philanthropic causes. She has been involved with many programs that give back to the society. She serves on the board of directors of John F. Kennedy Library-Foundation, and is also a member on the board of trustees of Dana Farber Cancer Institute. She is also part of the executive committee of Our Time organization, which exists to promote the economic interests and inclusion of young people aged 18-30 in American politics.

Before anything else, Shari Redstone started off as a lawyer making a living with her law career in Boston before joining the family business. Under her watch, the Redstone Empire has grown significantly since she entered the scenes in 2000. Presently, Shari Redstone net worth is more than $600 million. She is the current president of National Amusement and also serves as the chairperson of ViacomCBS, earning a decent salary for her services. Additionally, she serves as the co-chairperson of Movies Tickets.com, also contributing to her sources of income.