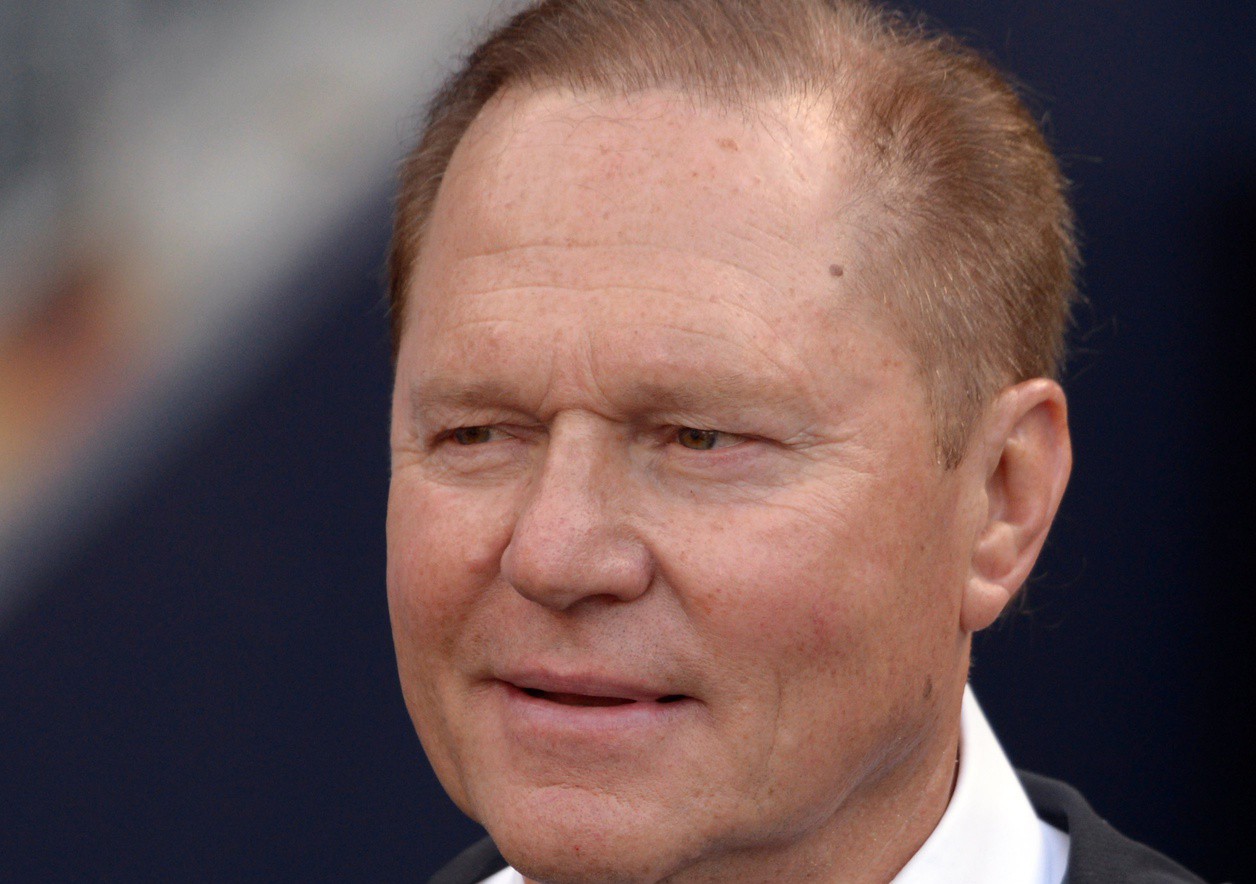 Scott Boras is a popular American sports agent that specializes in baseball. He is the founder and president of the popular Boras Corporation, a sports agency headquartered in Newport Beach, California, United States that represents about 175 professional baseball clients. Since 2013, Boras has been named as the “Most Powerful Sports Agent in the World” by Forbes Magazine. Scott Boras net worth is made up of his earnings from representing players and through several other deals. In 2019, contracts signed by Scott’s clients totaled over $1 billion in the month of December. This personality is world-famous and established as a representative of many top professional athletes. So read on to know who he is, and how he has excelled in his chosen profession.

Scott Dean Boras was born November 2, 1952 in Sacramento, California, United States. His father was a dairy farmer, and he grew up in Elk Grove, California.

He joined the University of the Pacific for his studies and made the baseball team. In 1972, he led his team with a .312 batting average. Following his college career, he played the minor league baseball for four year for the St. Louis Cardinals and the Chicago Cubs organizations. In 1976, he made the Florida State League All-Star team but knee problems shortened his playing career and he retired with a batting average of .288.

Scott Boras attended the University of the Pacific where he received his Doctor of Pharmacy degree in 1977. Following his playing career, he went back to the University of the Pacific and bagged his Juris Doctor degree from the McGeorge School of Law in 1982. After law school, Scott worked as an associate in the pharmaceutical defense unit of the Chicago firm (now known as Dykema Gossett ), defending drug companies against lawsuits. 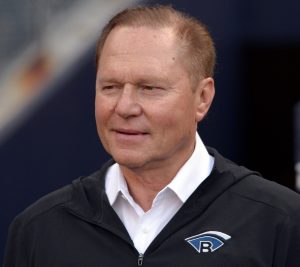 Upon completing his studies, Boras found employment with a Chicago firm Rooks, Pitts & Poust, working at its pharmaceutical defense department. Afterwards, he served as a representative of Mike Fischlin who is a former major league player for Cleveland Indians. Finding the job of representing players interesting, Scot Boras founded the Boras Corporation, a sports agency headquartered in Newport Beach, California, United States. He is the owner and president of the company today, and has it as a baseball-only sports agency.

Boras and his company Boras Corporation is known for record-setting contracts for free agent and amateur draft clients. He became the first baseball agent to negotiate deals in excess of $50 million, $100 million, and $200 million. He stands as the representative of many of the elite baseball players in each year’s amateur draft and has stood as a strong advocate for the increment of the total amount of money they receive.

His agency, known as the Boras Corporation carries out operations out of a $20 million, 23,000-square-foot, two-story building in Newport Beach, California. His subsidiary companies include Boras Sports Training Institute (strength/conditioning and sports psychology), and the Boras Marketing (memorabilia, marketing, and endorsements).

After working as a sports agent and client representative for more than thirty years, Scott Boras has had the chance to represent nearly 200 players in different major league teams. He was famous for breaking records during contract time.

As of 2009, Scott Boras was in named in the top 10 in school history in several offensive categories as a baseball player. In 1995, he was inducted into the Pacific Athletics Hall of Fame, and the team’s annual “Most Improved Player” award has been named in his honor. He is credited to have played four different minor leagues for the Chicago Cubs and St. Louis during  his college career days. After retiring from playing due to minor setbacks, Boras hit the biggest jackpot in his life when he founded the sports agency Boras Corporation. He got popular as a record breaker and his company has been named the most valuable single-sport agency in the world by Forbes magazine.

This great American sports agent has been able to accumulate many millions of dollars from his works. Despite having a short-lived career as a baseball player, he went into representing baseball players and it turned out a monumental fortune for him down the line, and transformed his life. Boras has negotiated many mouth-watering deals throughout his career. He became the first baseball agent to negotiate deals in excess of $50 million, $100 million, and $200 million. One of his most remarkable feat was his negotiation of a contract of $252 million for Alex Rodriguez for ten years in 2000.

His major income booster is his earnings in form of salary and commission. It is reported that he receives about 5% commission on any deal he negotiates. Between 2017 and 2018, he negotiated roughly $1.88 billion worth of contracts for his clients and his commission on those deals was worth $105 million. In 2019, contracts signed by Scott’s clients totaled over $1 billion in the month of December, and the deals included: $245 million for Anthony Rendon (from the Angels), $324 million for Gerrit Cole (from the Yankees), and $245 million for Stephen Strasburg (from the Nationals). When you put all these in consideration and factor in agency fees, all these earnings equate to about $40.7 million “cut” for Scott Boras. This paints a vivid picture of how Scott Boras net worth is now pegged at $450 million, considering how much money the agent is capable of making from deals in a small period of time.