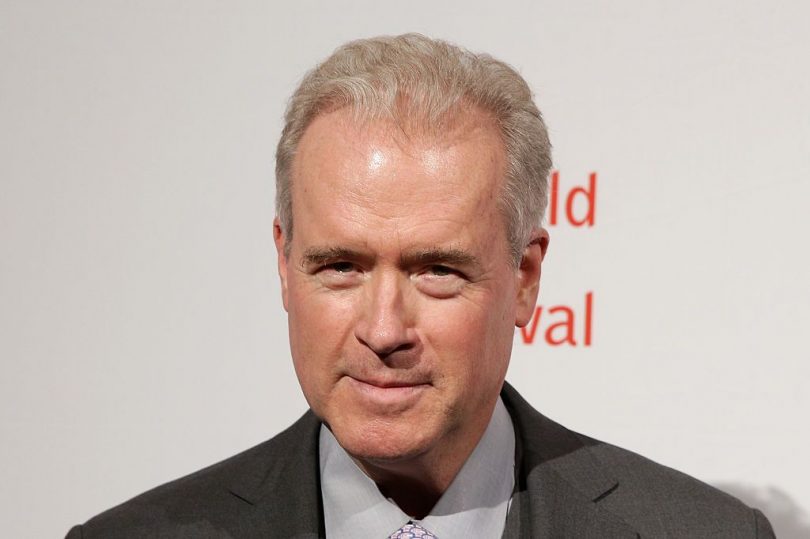 American businessman and hedge fund manager, Robert Mercer, now 75, is the co-chief executive officer of the reputed hedge fund Renaissance Technologies. He and his daughter Rebekah Mercer, in 2016, became popular for their influence and contributions to Donald Trump’s presidential campaign. In the same year, the multi-millionaire entrepreneur appeared on position 18 in Forbes’s list of the highest-paid Hedge Fund Managers in the world with earnings listed at $150 million. Mercer is one of the largest contributors to the Republican Party and spent $11 million supporting Ted Cruz’s presidential bid. He formerly worked at IBM, where he helped develop speech recognition programs. He joined James Simons’ Renaissance Technologies along with IBM colleague Peter Brown in 1993 and now serves as a co-chief executive officer alongside Brown. More details regarding his life and career highlights have been provided in the below publication.

Robert Leroy Mercer was born in San Jose, California, United States on July 11, 1946, and was brought up by his parents in New Mexico. He developed an interest in computers from his childhood and decided to pursue his heart desires by enrolling at the University of New Mexico, from which he graduated with a bachelor’s degree in physics and mathematics. He later earned a doctorate degree in computer science from the University of Illinois in 1972.

In the year 1972, Robert Mercer joined IBM Research and worked at the Thomas J. Watson Research Center in New York, where he worked in developing Brown clustering, a statistical machine-translation method, as part of a speech recognition and translation program led by Lalit Bahl and Frederick Jelinek.

In 1993, he left his work at IBM and joined the Renaissance Technologies hedge fund after being recruited by company executive Nick Patterson. And because mathematician James Harris Simons, the founder of Renaissance, preferred to hire mathematicians, physicists, and computer scientists rather than financial analysts and business school students, Mercer and a former IBM colleague Peter Brown, were hired, and later went ahead to become co-chief executive officers of the firm when Simons retired in 2009.

In November 2017, Robert Mercer, then 71, announced his decision to step down from his role at Renaissance Technologies. He made the decision after the firm faced a series of scrutiny over Mercer’s political activism.

The American computer scientist appears in the Paradise Papers as a director of 8 Bermuda companies, some of which he may have used to legally avoid US taxes. 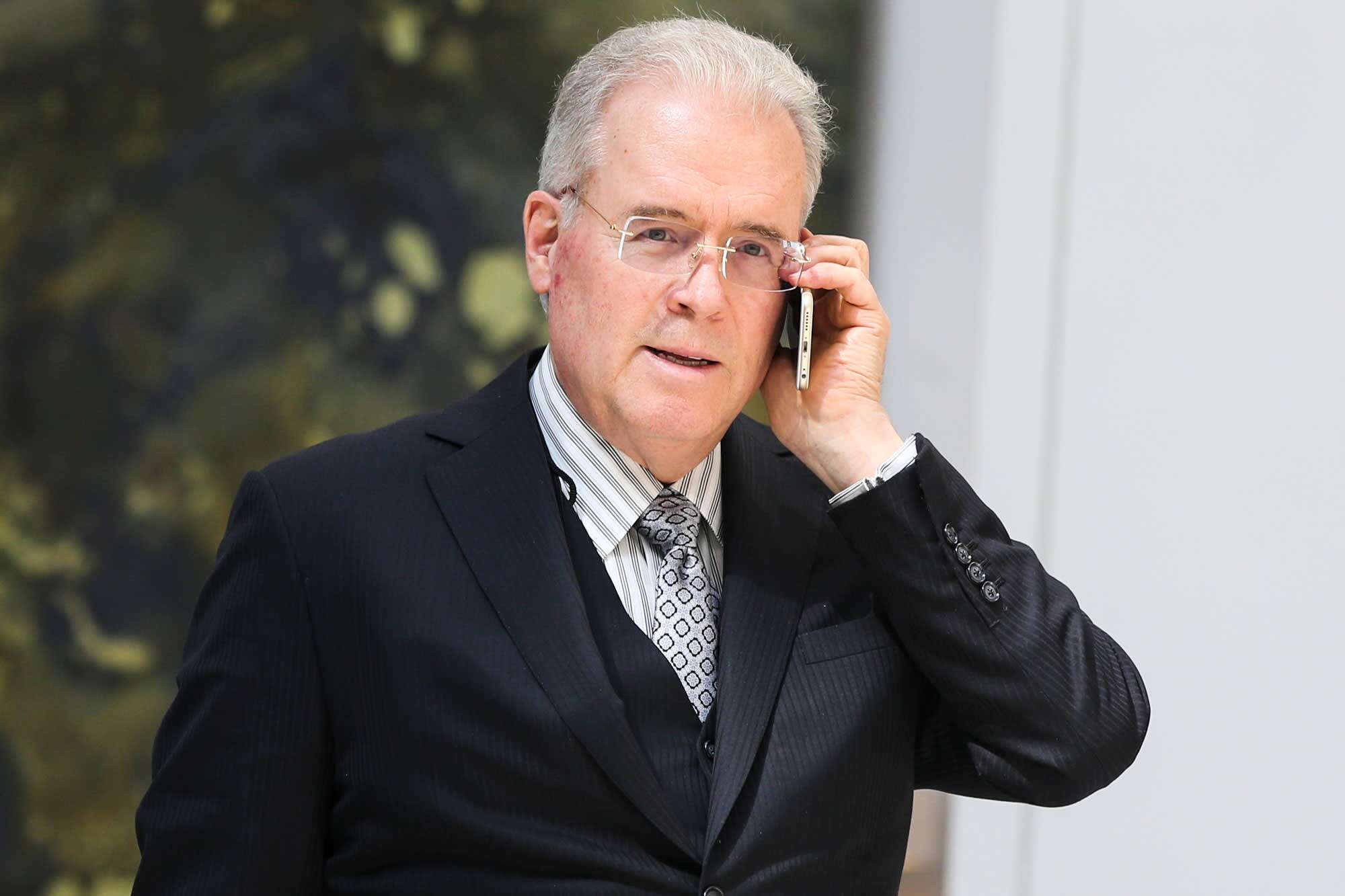 For all his works and numerous accomplishments, Mr. Robert Mercer was honored with the Association for Computational Linguistics Lifetime Achievement Award in June 2014.

Robert Mercer and his beloved wife Diana Lynne Dean are the proud parents of three daughters: Heather Sue, Jennifer (“Jenji”), and Rebekah (“Bekah”). The three Mercer daughters were formerly the owners of a bakery called Ruby et Violette, and now, Rebekah serves as the administrator of the Mercer Family Foundation.

The father of three enjoys playing competitive poker and has an HO scale model railroad. He resides at “Owl’s Nest” mansion in Head of the Harbor, New York, and built a large stable and horse riding park in Florida. Furthermore, Mercer has acquired one of the largest collections of machine guns and historical firearms in the United States, including a weapon Arnold Schwarzenegger brandished in the Hollywood blockbuster “The Terminator”.

Robert Mercer is the founder of The Mercer Family Foundation which is currently managed by his second daughter Rebekah Mercer. The foundation has channeled millions of dollars to different conservative causes.

Mercer and his philanthropic foundation have funded several climate change denial programs as well as climate deniers like Arthur Robinson of the OISM (Oregon Institute of Science and Medicine).

According to a report by Politico, both Robert Mercer and Rebekah Mercer regularly attended Koch donor summits and contributed to the Koch network initially. However, when Rebekah became irritated with the political ineptitude of the network, she and her father shifted focus to the family’s foundation and used it to funnel their support to conservative causes. In their time supporting the Kochs, Mercer and his family donated a minimum of $25 million to the Koch-connected groups. In 2014, Mercer made a donation of $2.5 million to the Koch’s Freedom Partners Action Fund.

According to a 2013 study by Robert Brulle of Drexel University, The Mercer Family Foundation spent a minimum of $3.8 million between 2003 and 2010 directly funding associations opposing climate change action. That money went to organizations like Oregon Institute of Science and Medicine, Media Research Center, Manhattan Institute, and The Heartland Institute.

Renowned for his work at IBM and also for his achievements at Renaissance Technologies, the American computer scientist and hedge fund manager, Robert Mercer, accomplished in all ramifications, is said to own a net worth of $900 million. He is greatly recognized and appreciated for being a pioneer in the early development of artificial intelligence.

Mercer owns many lavish properties within and outside the United States. He owns one of America’s largest collections of historical weapons and machine guns, and has been named in the Paradise Papers as a director of 8 Bermuda companies.