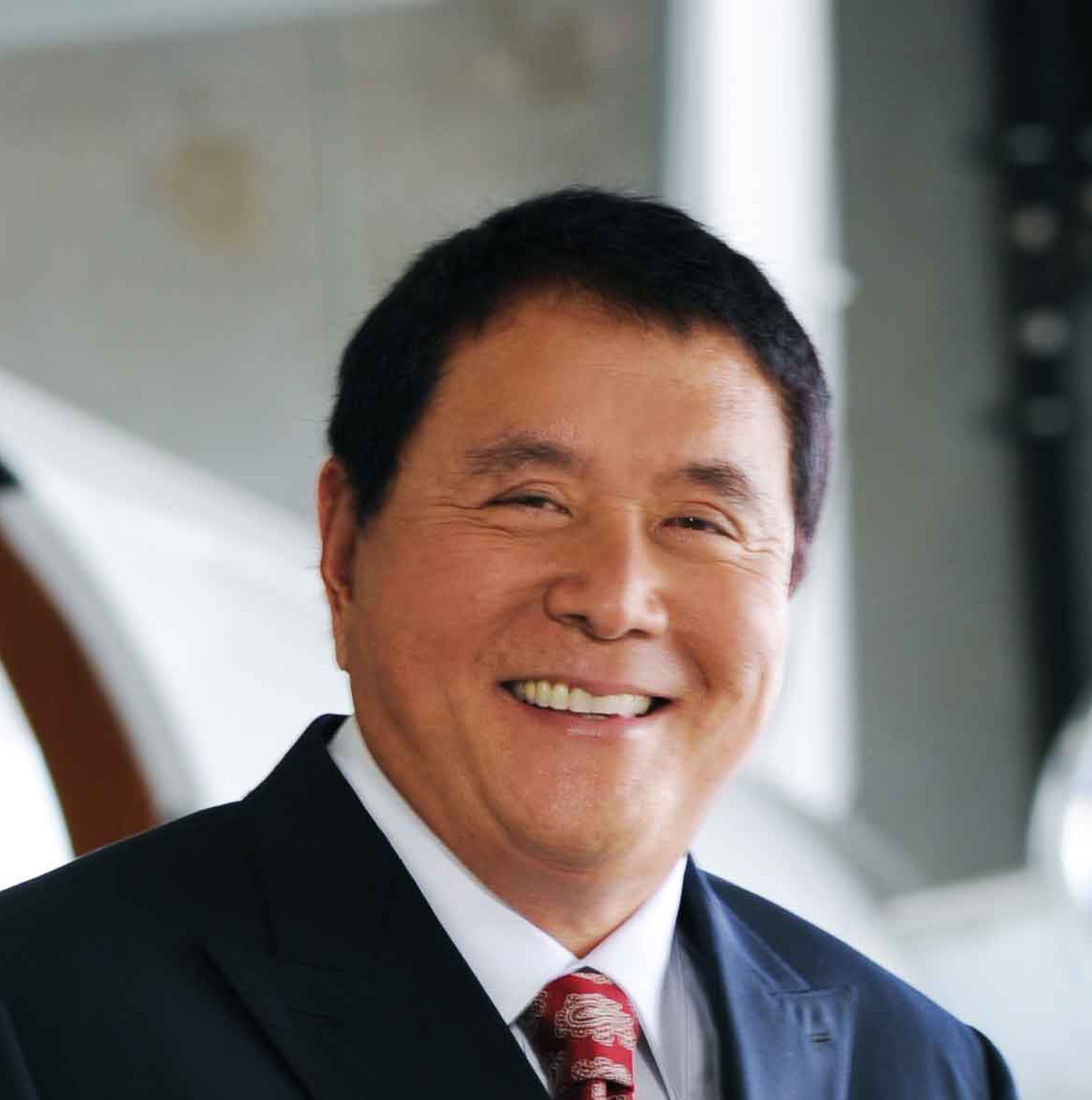 Robert Kiyosaki is a businessman and legendary author who is best known for his best-selling book “Rich Dad Poor Dad“. Also an entrepreneur, investor, and motivational speaker by profession, the man has become a multi-millionaire by educating people on how to become rich. Though he was at one point of time a failure and had witnessed his business ventures go bankrupt twice before his own eyes, Robert never accepted downfall but instead, turned to teaching people how evade erroneous financial decisions. Since the time the ‘Rich Dad Poor Dad’ was released, his book has become one of the most recognized personal finance books of all time. Robert Kiyosaki net worth and businesses has always been a topic to talk about, so here’s all the important details that you deserve to know about one of the best authors and most successful business owners of the century.

He was born to Ralph and Marjorie Kiyosaki on 8 April 1947 in Hawaii. He attended Hilo High School from where he proceeded to attend the United States Merchant Marine Academy, graduating as a deck officer in 1969.

Once he graduated, he received an offer to work at a company called Standard Oils. In 1972 he switched to join the Marine Corps serving as a Helicopter Gunship Pilot. He served his country during the Vietnam War and was rightfully awarded an Air Medal. The following year he enrolled for an MBA at the University of Hawaii, and was respectfully discharged from the Marine Corps. 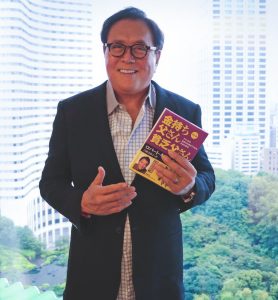 In 1977, Robert introduced his own nylon producing brand, a company known as Rippers. His work was appreciated by many and he made it to several journals. It did take a long time before the company went into the loss, leading the businessman to start a minor retail business after that. Unexpectedly, even this geared towards bankruptcy, and he moved on to establish an education company this time around. He sold off this third company in 1994 and established a new company called Cashflow Technologies Inc., which is at present responsible for the regulation and management of “Rich Dad” and other of Robert Kiyosaki’s ventures.

He is known to operate and invest in many other ventures as well. He is also involved in businesses that revolve around information technology. He has over the years, been invited on television news networks to give financial advice to business starters. He has been seen and heard giving out guidelines and encouragement on television channels like Bloomberg, Fox Business and CNBC. He has also appeared reprising his role as a financial advisor on popular television shows such as Your World with Neil Cavuto, The Oprah Winfrey Show, The Alex Jones Show, The O’Reilly Factor, Fox and Friends, and Larry King Live.

Robert Kiyosaki is legally married to Kim Kiyosaki, an author and motivational speaker as well. The couple who have been married since 1994 live together in their home in Arizona. The author and his family will also be remembered for endorsing campaigns of Donald Trump in the presidential elections of 2016.

Robert Kiyosaki has been rightfully awarded for his tremendous works both as a best selling author who has written a number of great books, and also as a businessman and advisor. He has received the Academy awards, a number of Golden Globes, the prestigious BAFTA Awards, and innumerable others.

Owing to Robert’s tremendous hard work, discipline, and several ventures, he defied all odds and fought fought his way up to success. He has set a mark with his name on it, and many strugglers will only dream of accomplishing what he has. Following the downfall of his first two businesses, the ever motivated Kiyosaki set up another company for real estate and financial education that performed better with a business model of seminars priced from $12,000 to $50,000 per head. He turned investor and now owns several real estate development ventures, more than 10,000 units of houses, hotels, and a number of oil drilling operations and wells in Texas, United States. He is also active in commercial real estates sector such as investing in warehouse, Triple net lease, and real estate development ventures in the United States. To add, Kiyosaki is involved in businesses that revolve around information technology. He has over the years, been invited on television news networks to give financial advice to starters and young people.

The multi-millionaire owns a number of personal houses and cool cars. He lives with his wife in his million-dollar mansion in Phoenix, Arizona, and is often seen moving around in expensive rides like Lamborghini Aventador, Porche 911, and Chevrolet LT Suburban among many others.

Robert Kiyosaki net worth has been estimated to $90 million. Despite rising from a poor background, the 73-year-old business guru is counted among the most successful people in the world. Even after encountering failures in life repeatedly, he showed an unbreakable spirit willing to fight to the end, and has now made it to the top.