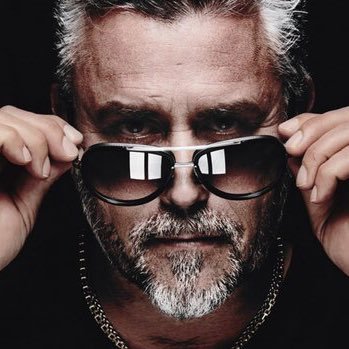 Richard Rawlings is an American entrepreneur. Also, a media personality, he is the star of the popular reality TV show ‘Fast N’ Loud’ on the Discovery Channel.

He is also the proprietor of the Gas Monkey Garage, and Gas Monkey Live music venues in Dallas, Texas, United States.

He has featured in national TV commercials promoting Dodge vehicles and financing starting from 2014. Here’s all that there is to know about Richard Rawlings net worth and biography.

Richard Ray Rawlings was born in Fort Worth city in Texas, United States, on March 30, 1969. While there’s insufficient information about his parents, he has revealed that his mother abandoned the family during his childhood days.

He was raised mostly in his hometown by his father, who took him to cars/motor shows regularly. He has two siblings, a sister and a brother, Daphne Rawlings Kaminski and John Rawlings.

Richard went to Eastern Hills High School in Fort Worth, Texas, where he finished his schooling. He was known to be a very bright student and never caused any serious problems while in school.

Richard is known to be a media personality and entrepreneur. He is a star of the show ‘Fast N Loud’, and also the proprietor of Gas Monkey Garage as well as the Gas Monkey Bar N’ Grill, and the Gas Monkey Live music venues in Dallas, Texas.

As a child, he went with his father to several car/motor shows. He worked in a wide range of things, such as a firefighter, law enforcement officer, and paramedic.

In the year 1999, Richard Rawlings opened a printing and advertising company named “Lincoln Press,” which he later sold about five years later.

Before he sold the printing and advertising company, Richard started “Gas Monkey Garage” in 2002. His company Gas Monkey Garage has so far, created cars for thousands of customers from various parts of the world.

Starting from 2012, the reality show, “Fast N’ Loud” has been featuring Richard Rawlings and Aaron Kaufman and Richards’ Garage on the “Discovery Channel”. There’s also a spin-off for the show titled “Misfit Garage”.

In 2007, Richard Rawlings and Dennis Collins broke the Cannonball Run time that was set in 1979. The runtime was from the city of New York to Los Angeles with a black-coloured modified Ferrari 550 with extra cells for fuel.

Richard and Dennis are the only two to break the mark that was set by Jack May and Rick Cline in 1975 because other competitors never started, went through or ended at the same locations or spots.

At first, the restaurant was located in Northwest Dallas. Later on, another branch for it was opened in Dallas/Fort Worth International Airport. 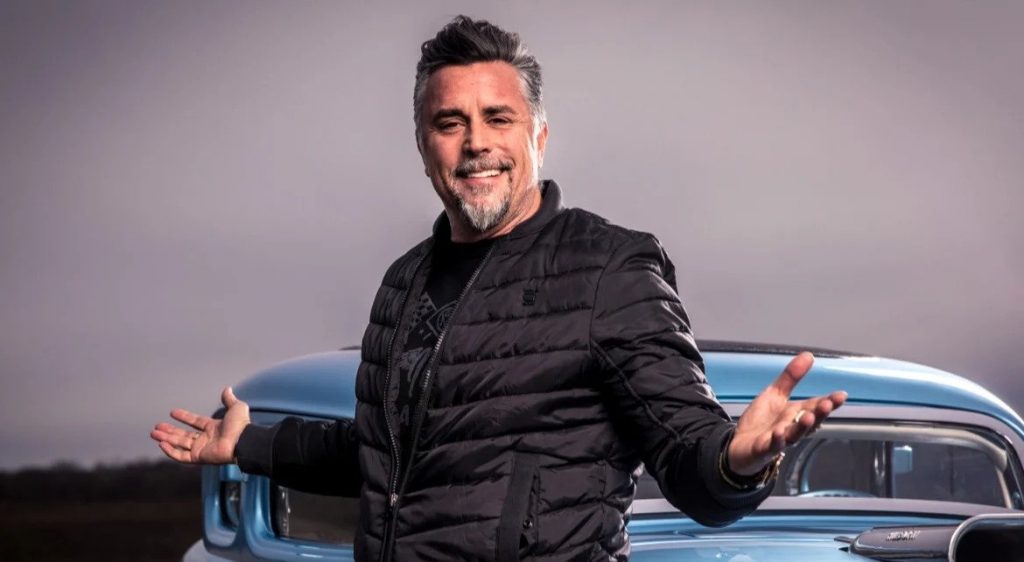 There are no notable awards for Richard Rawlings. However, he has accomplished greatly in his career as a media personality and owner of Gas Monkey Garage and the Gas Monkey Bar N’ Grill restaurant.

Richard and his team “Team Gas Monkey” won the Bullrun rally two times. He also won the Gumball 3000, as well as other accolades for his masterclass.

The American entrepreneur got married to Karen K. Grames in 1993. Their marriage lasted only one year as they split the following year.

After a period of about five years, Mr. Rawlings got married for the second time, and this time around, it was to Suzanne Marie Mergele. Their marriage lasted for ten whole years after which they divorced in 2009.

However, things took a twist as they remarried again in 2015, only to divorce for the second time after four years. Since 2020, he has been married to Katerina Rawlings and they seem happy together.

Rawlings has accomplished success as a businessman and television personality. He is an entrepreneur and experienced car mechanic, and these two features when combined, give Richard an upper hand in the business world.

Along with his earnings from his businesses, he also receives a handsome salary from starring on the reality television show ‘Fast N’ Loud’ on Discovery Channel

He lives with his wife Katerina Rawlings in a lovely mansion in Dallas, Texas, which Richard owns. Their house, located about four miles away from Richard’s Gas Monkey Garage, consists of two half bathrooms, two full bathrooms, and three big bedrooms.

It also features a private lake, an outside master bath, a sunken bathtub, multiple decks, and a retractable door.

Richard Rawlings net worth is $15 million. His wealth has come from a successful career as an entrepreneur and gifted car mechanic.

Also, a media personality, this man has made a popular name for himself in the entertainment industry as a star on the popular reality television show Fast N Loud.

His chain of businesses such as his bar and grill also bring home additional income, making him one of the richest entrepreneurs in his hometown. 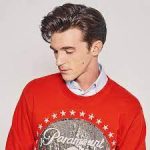