The Chinese engineer and businessman, Ren Zhengfei is best known as the founder and chief executive officer of Huawei, a leading producer of communications and mobile phone infrastructure equipment in the world. In the first quarter of 2019, his Huawei overtook Steve Jobs‘ Apple to become the second-largest maker of smartphones, next to Samsung. However, Ren was not originally trained in electronics or communications. During his time as a student of Chongqing Institute of Civil Engineering & Architecture (later renamed Chongqing University), he studied construction engineering and subsequently took up jobs as a civil engineer before enlisting in the People’s Liberation Army (PLA) where, due to his experience and background in construction, he was apportioned to work on the building of a chemical fiber industrial unit in the north-east of China. When the People’s Liberation Army disbanded its Engineering Corps, Ren left the army and joined Shenzhen South Sea Oil Corporation where he worked in its logistics division for a few years. However, discontented with his job there, Ren went on his way to start up his own little business. Huawei started as a communication equipment reseller, installer, and maintenance service provider, but Mr. Ren Zhengfei always wanted the company to manufacture its own equipment. As its chief executive officer for more than three decades now, he has led Huawei to a huge success in China and beyond. He has also become one of the wealthiest men in China and still works hard without stopping in his effort to completely dominate the world telecom industry.

Born on October 25, 1944, into a family of school teacher parents, Ren spent his school years in the rural town of Zhenning, in a mountainous part of Guizhou Province. Then, it was among the poorest regions in the whole of China. From 1963, he attended a local tertiary institution in the city of Chongqing known as the Chongqing Institute of Civil Engineering & Architecture. This institute was more than four hundred miles away from where he lived. This was also the start of his nomadic journey, and it had a huge impact on both his social and family life.

After completing his graduation, Ren Zhengfei spent the next couple of years working as a civil engineer. In 1974 when he was 30 years old and living amidst the pandemonium that enveloped his country during what was termed the ‘Cultural Revolution’ he decided to enlist in the People’s Liberation Army. There are multiple accounts regarding his actual role in the army. However, he was eventually promoted to the position of deputy director (comparable to deputy regimental chief, military rank excluded). This was associated with the planned erection of a research institute, but it seems pretty clear that it was then that Ren became concerned with electronics and communication R&D. Because of his outstanding performance in his works during this time of his career, Ren was invited to the ‘National Science Conference’ in 1978. He was also an invitee at the Communist Party of China (CPC)’s 12th ‘National Congress in 1982, cementing his ties with the party, which was shaky earlier on because of his humble beginnings, and also due to his father’s relationship with the Kuomintang. 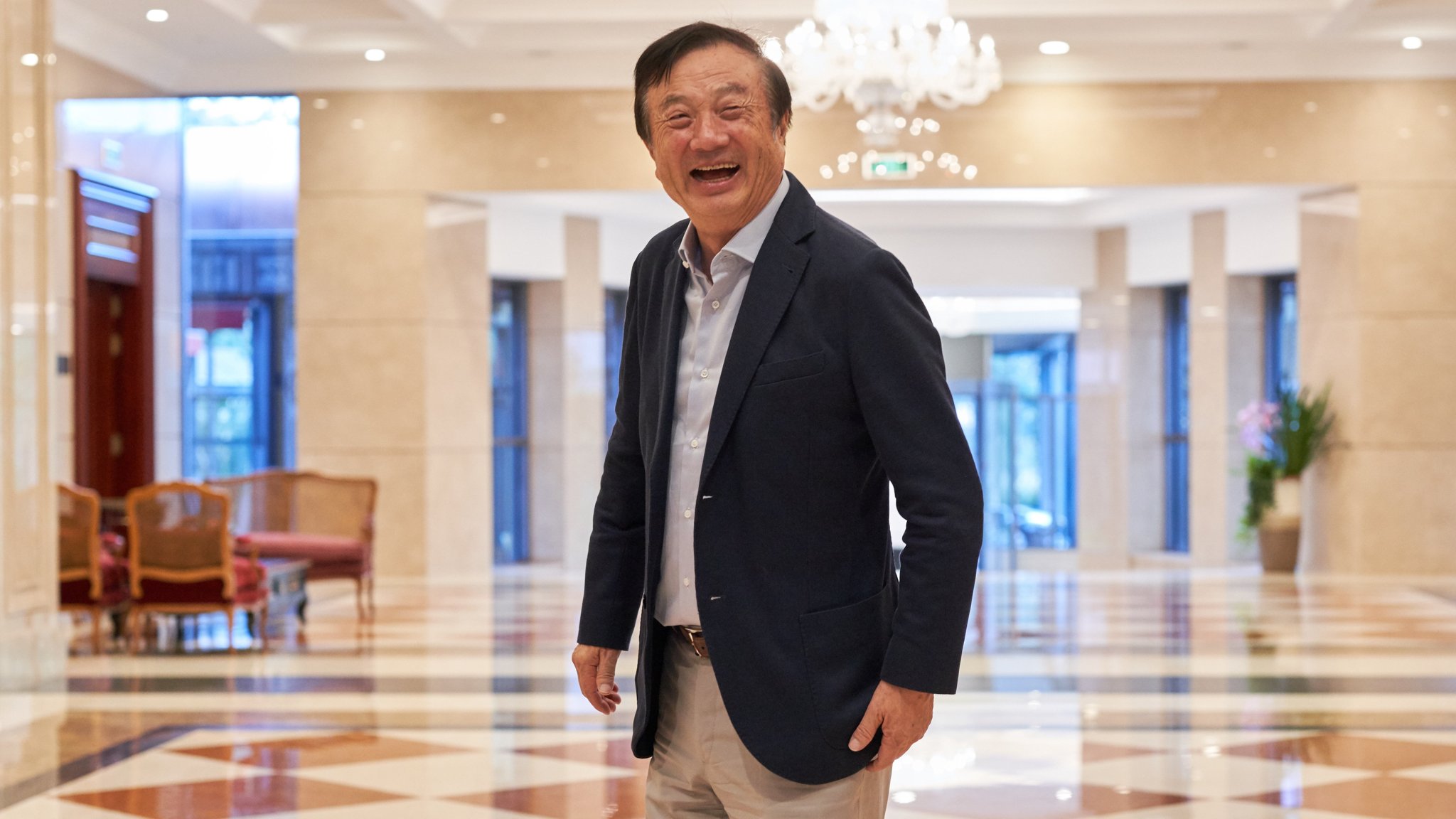 Although Ren Zhengfei enjoyed a varied and prosperous career through his 30s and early 40s, he made a decision in 1987 to set up a service provider for the fast-expanding telephone market in China, and this will always be the reason for his recognition.

At that time, China lagged behind other advanced countries in terms of technology. This was mostly because of the anti-West, anti-technology brashness that was prevalent throughout China preceding the 1931 Japanese invasion of Manchuria, along with the immeasurable degree of dislocation caused by the Sino–Japanese war (1937–1945) and the formation of the PRC in 1949. China was at that time particularly lagging behind in both tech and personal communications. Ren’s great insight back in 1987 was that his people were at last prepared for a huge step in personal communications, both in terms of the introduction of the car-phone technologies that had already boomed in both America and Europe, and a massive expansion of landline usage in cities.

After starting his business, Ren’s first contract, worth a meager $5,000, was with a Hong Kong-based businessman. They were to resell, install, and maintain the new digital exchanges, which were deployed throughout China at that time. However, Ren Zhengfei’s admitted intent was to be a tech company and manufacturer.

His fundamental skill was the ability to retro-engineer: to dismantle an existing product and try to understand what it does, how it works, and how it was created. The next step in this type of engineering is to ascertain how to manufacture it better and inexpensively. It was this area that Ren and his company excelled in. Ren was able to retro-engineer a tool that was essential to test key devices in the man-made factory he constructed while in the army. This subsequently helped him establish a good rapport with the Communist Party of China.

Throughout its early years, the Huawei Company excelled at retro engineering, as Ren oversaw the gradual expansion of the company’s R&D capabilities. In 1992, he pushed Huawei to develop the C&C8 switch, which was finally sold at one-third of the rival’s price. This facilitated Huawei through Ren’s now-perfect contacts within the Communist Party of China to agree to more than a few huge public-sector technology deals. Thus, the future of his business was secured, and Ren’s prestige in his country as one of China’s foremost technology leaders was assured.

Ren Zhengfei now serves as Huawei’s board of directors’ deputy chairman. However, he is not one of the current three rotating chief executive officers, and personally holds roughly 1.42 percent of the shares of Huawei. His share in the company is valued at over $200 million as of 2021.

Ren Zhengfei married Meng Jun in 1970. She was his first wife, and they have two children: a son, Ren Ping, and a daughter, Meng Wanzhou, both of whom work for Huawei.

After his divorce from Jun in 1988, he married Yao Ling, with whom he shares a daughter named Annabel Yao. Annabel is a computer science student at Harvard University. She is also a ballet dancer.

It was recently reported he has gotten married for the third time, this time, to his former secretary, Su Wei. However, this news has never been confirmed by Ren, who continues to refer to Yao Ling as his spouse.

The Chinese entrepreneur and engineer Ren Zhengfei is currently estimated to own a fortune of $2 billion. His primary source of income is his self-founded Shenzhen-based company Huawei. Today, Huawei is recognized world over as one of the biggest producers of telecommunications equipment and smartphones.