It is a commonly held belief in the strategy of money management that claims that it is required that the average loss per trade should be lesser than the average profit trade. But while it is easy to uphold this advice as true, if we take a closer look into the concept of profit and loss, it becomes obvious how necessary the old belief must now be adjusted. Profit/Loss Ratios: The myth and relationship between profit and loss ratios – what are the key takeaways?

Important Takeaways Of The Profit/Loss Ratios

Traders are used to considering the ratio of profit/loss as a measurement of profitability and success.

Traders often sought after a profit/loss ratio which is in excess of 2-to-1. But since some traders are more risk takers than others, this simple metric can seem quite misleading.

Average Profit Per Trade (APPT) is more or less a preferable trading skill measurement as it effects in the statistical possibility that a trade will be even more profitable.

What Is Profit/Loss Ratio?

From a distance, this recommendation will easily be embraced as a very logical one. We think should there not be a potential loss that is kept as little as possible and also profit as big as possible?

Well, this doesn’t have to be. And this widely accepted advice can mislead and be potentially harmful to your trading account.

The one-fit-all advice of having at least 2:1 or 3:1 profit/loss broadly simple but doesn’t consider the practical realities of the total markets, the trading pattern of each individual and the individual’s average profitability per trade (APPT) factor, which is also called ‘statistical expectancy’.

The Benefits Of Average Profitability Per Trade (APPT)

The Average Profitability Per Trade (APPT) is generally referred to as the average amount a trader could profit or lose per each trade. A lot of people put so much focus on either having an accurate trading approach or having a balance of their profit/loss ratios. But they neglect or are oblivious of the larger picture which is that the performance of your trade is largely dependent on your Average profitability per trade.

Here Is The Formula For Finding The Average Profitability Per Trade

So, in this first scenario, the APPT is:

From what we have, given in the above stat, the APPT is a negative number. And that means that you will experience loss of $30 from every trade you place. And that’s a losing proposition.

So, despite the fact that the profit/loss ratio is 2:1, there is winning trade produced by this trading approach only 30% of the time. And that opposes the popular benefit of having a 2:1 profit/loss ratio.

In the second scenario, we’ll determine The Average Profitability Per Trade (APPT) of a trading approach with a 1:3 profit/loss ratio but with much more winning trades as against the losing ones. Then assume you make a profit of 8 out of 10 trades, which is a two-trade loss.

Here is the Average Profitability Per Trade:

In the second scenario, despite the fact that the trading approach has a 1:3 profit/loss, the APPT is still positive. And it indicates that there is the potential of you profiting over time.

There Are Potential Ways Of Becoming Profitable

So, if you are into forex trading, there is no single trading or management approach that perfectly applies to all. Hence, in the actual trading world, the conventional advice such as ensuring that you have a higher profit to your loss per absolute trade doesn’t have a strong ground, except there’s a high probability for you to have a winning trade. Your APPT turns up positive and that your total profits are higher than you absolute losses.

The Four Stages of Business Growth

Daytime Part-Time Jobs Near Me

What is Small Business Investment Company(SBIC)Explained

Global Expansion: How to Successfully Grow Your Business on an International Scale

Best And Worst States In The U.S. Taxing System
Next Article 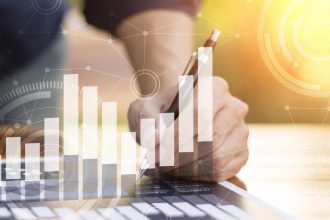 The Four Stages of Business Growth 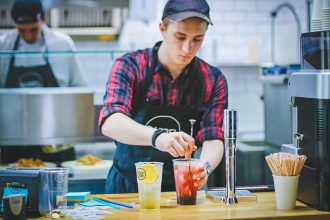 Daytime Part-Time Jobs Near Me 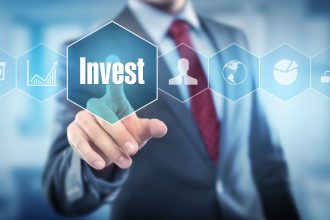 What is Small Business Investment Company(SBIC)Explained