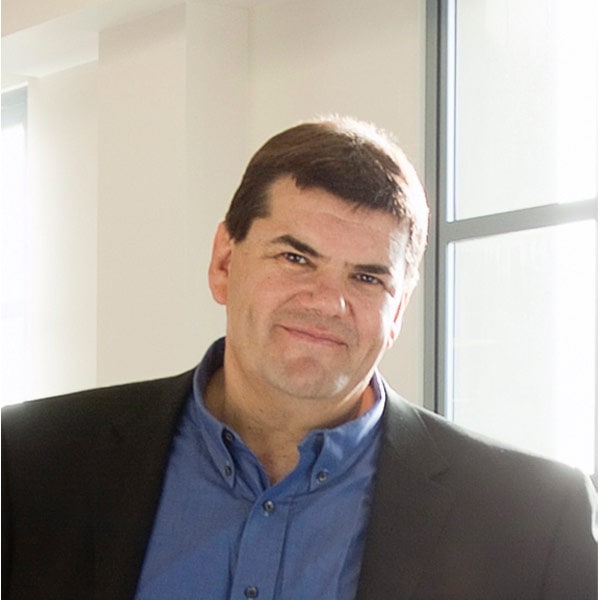 French scientist, inventor, and investor, Philippe Kahn, is the co-founder and chief executive officer of LightSurf Technologies, a top-rated provider of Picture-Messaging, MMS Services, and Premium Content Delivery. LightSurf is only one of Philippe’s successful companies. He founded Borland in 1982 and was chief executive officer of the company for over a decade, and ensured that by his leadership Borland became a globally renowned company and a leader for professional development tools. In 1994 he co-founded Starfish which was acquired by Motorola four years afterward. Philippe studied at Nice University in France and at the ETH in Zurich, Switzerland, and earned a Master’s Degree in Mathematics in addition to various other disciplines. Also an engineer and entrepreneur by profession, Mr. Philippe is credited with being a pioneer for wearable technology intellectual property, creating the first camera phone, and for authoring dozens of technology patents covering artificial intelligence (AI) modeling, Internet of Things (IoT), imaging, wireless, smartphone, mobile, wearable, eyewear, and medical technologies.

Philippe Kahn was born to Jewish immigrants of modest means in Paris, France on March 16, 1952. His mother, Claire Monis, was a French actress, singer, and violinist. His father was Charles-Henri Kahn.

Kahn was brought up by both his parents in Paris until his parents separated in 1957, leaving the then 5-year-old Kahn to be raised solely by his mother who later died in 1967 after a car accident in Paris.

With his mind made up on his intentions, and eyes set on the prize, Philippe Kahn continued schooling and was educated at the ETH Zurich, Switzerland (in mathematics), on a full scholarship. He also attended the University of Nice Sophia Antipolis in France where he received a master’s degree in mathematics. In addition, he also attended the Zurich Music Conservatory in Switzerland where he received a master’s in musicology composition & classical flute performance.

As a college student, Philippe designed a software for the MICRAL, which the Computer History Museum has credited as the first-ever microprocessor-based PC.

In Philippe Kahn’s career, he has been known to be an engineer, scientist, inventor, entrepreneur, and investor. He is the founder of four successful technology companies: Borland, Fullpower Technologies, Starfish Software, and LightSurf Technologies. 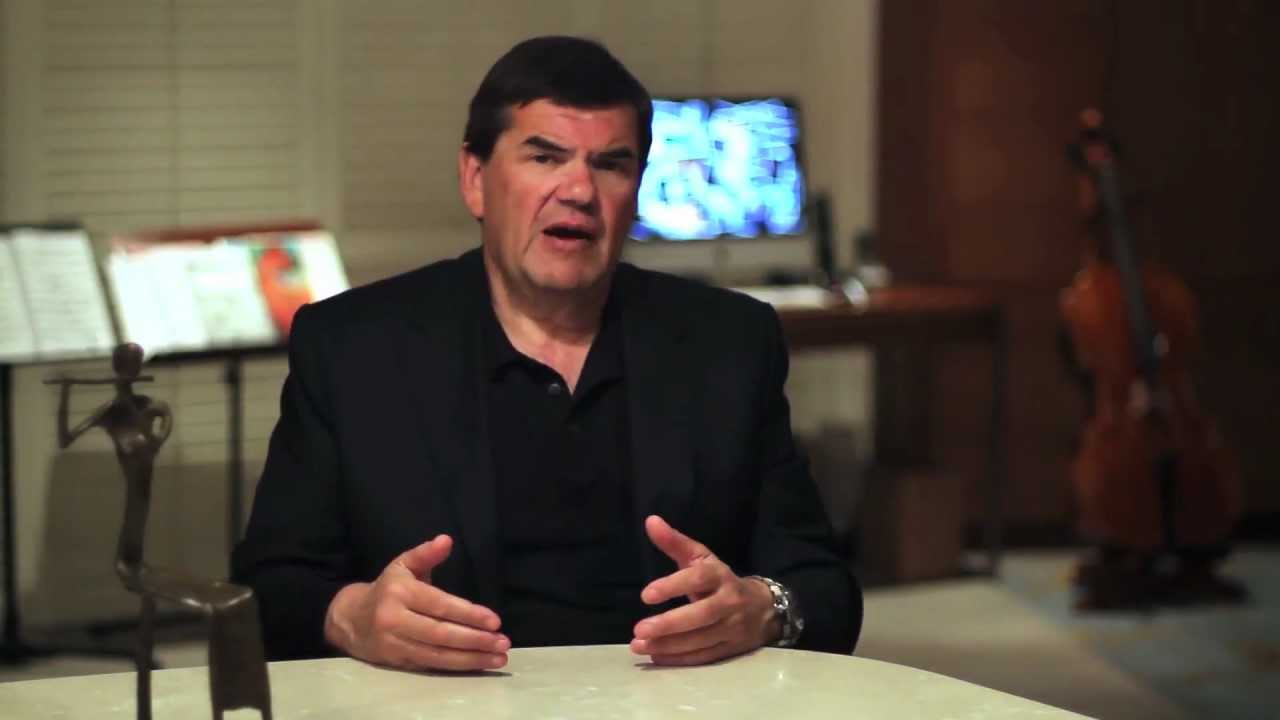 Khan founded Borland in 1982 and served as the company’s chief executive officer until internal disputes forced him to resign from the company which was eventually acquired by Micro Focus in 2009. In 1994, after leaving Borland, he founded his second company Starfish Software. Motorola Inc. came along during the success of Starfish and purchased it from Khan in 1998, and subsequently sold it to Google in 2011. LightSurf Technologies is Khan’s third successful company, founded in 1998 and later sold to Verisign in 2005. He is also the founder of Fullpower Technologies, a global leader which came into existence in 2005.

Industry leaders and numerous publications have glorified Philippe for his visionary tactic, innovation in technology, and his ability to initiate and sustain an entrepreneurial culture. He is considered one of the most dynamic and innovative leaders in the wireless and imaging businesses. In 2002, he was selected by the International Imaging Industry Association for its Leadership of the Year Award. Mr. Philippe has received numerous awards during the course of his still-running career, including a selection for Upside Magazine’s Elite top-100 list, recognition by BYTE Magazine as one of the 20 Most Important People in the computer industry’s history, his induction into CRN Industry Hall of Fame, as well as being a receiver of numerous awards and honors for innovation and technical excellence.

Philippe Khan is fluent in four languages; English, German, French, and Spanish. He holds over 20 technology patents as well, and besides working with the teams at his various companies, he spends his time with his lovely family.

Khan is married to his wife Sonia Lee. His first marriage produced four children, Laura, Sophie, Estelle, and Samuel. He enjoys sharing his passion for classical and jazz music, snowboarding, sailing, and surfing with the members of his family. His wife, Sonia has been supportive throughout their marriage and is a co-founder of three of Kahn’s companies: Starfish, Fullpower Technologies, and LightSurf.

Kahn’s focus on the environment led him to find love for the sport of sailing. He controls a sailing team, Pegasus Racing, which competes in many world championships every year around the world. An offshore sailor with more than 10 trans-Pacific crossings, Mr. Kahn holds the Transpac double-handed record from San Francisco, California, to Oahu, Hawaii.

Under the engineer’s direction, his first company, Borland became the first tech company to offer domestic partners full benefits and a forerunner for gay rights in Silicon Valley. He was a key speaker at the gay rights conference on the Apple campus back in 1993.

The French inventor and investor who was born and raised in Paris, France, currently has a net worth of over $2 billion. His numerous contributions to the fields of science and technology through his many inventions have earned him accolades and honors for which he will always be remembered for many generations to come. Asides from being credited with inventing the first camera phone and for developing the first-ever microprocessor-based PC, MICRAL, Mr. Khan is lauded by many organizations and intellectuals around the world establishing the four successful technology companies: Borland, Fullpower Technologies, Starfish Software, and LightSurf Technologies; for being a pioneer in the area of wearable technology; and for his numerous tech patents in the areas of eyewear, smartphones, wireless, imaging, and medical technologies.