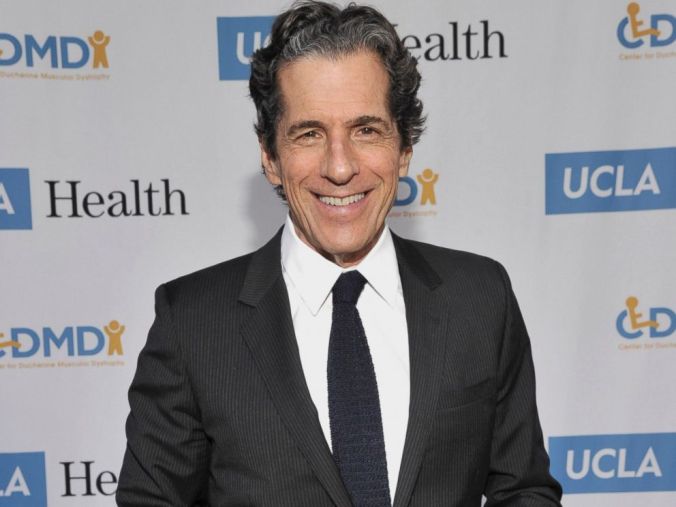 Peter Morton is a successful American businessman and entrepreneur who is presumably best known for being one of the founders of the Hard Rock Café (along with American entrepreneur Isaac Tigrett). Hard Rock is a popular chain of dining restaurants that was started in 1971 and has since expanded to render its services across many locations in the United States as well as in a number of overseas countries.

Let’s get the right facts relating to Peter Morton’s bio and financial data, as well as his strings of businesses and more.

Peter Morton was born in Chicago, Illinois, the United States on August 7, 1947. He is the son of successful businessman Arnie Morton and his first wife.

Peter’s father, Arnie, is the founder of the Morton’s Steakhouse chain and was of Jewish descent.  He taught his children about many aspects of the restaurant and hospitality business. Arnie was a right-hand man of Hugh Hefner in Chicago in the 1960s. His own parents owned a restaurant in Chicago for over two decades. While working for Playboy Enterprises where he served as the Executive Vice President, Arnie initiated and patterned the company’s chain of Playboy Clubs. He then broke out on his own and established what would become the famous Morton’s Steakhouse chain which he eventually sold for $13 million in the year 1987.

Peter attended the University of Denver, graduating in 1969 with a B.S.B.A. in restaurant and hotel management. He was a member of the Phi Sigma Delta fraternity while in college. He has a twin sister named Pam Morton, and his half-brother, Michael Morton, is also a restaurateur and notable businessman.

A while after graduating from the University of Denver with his first degree in restaurant and hotel management, Peter Morton decided that it was time to start up a career in something that he has been accustomed to throughout the earliest stages of his life.

In 1971, he teamed up with Isaac Tigrett and launched his very first business, the original Hard Rock Café close to the Hyde Park Corner of London, England.

Early in the 1980s, while their collaborative venture was enjoying a desirable amount of success, Morton and Tigrett agreed to expand their venture globally, but on separate tracks. Morton was responsible for what they called “Hard Rock America”. He proceeded to build his brand in many locations in San Francisco, Newport Beach, California, Las Vegas, San Diego, Chicago, Houston, La Jolla, Honolulu and Maui, in Hawaii, and in Sydney and Melbourne, Australia. 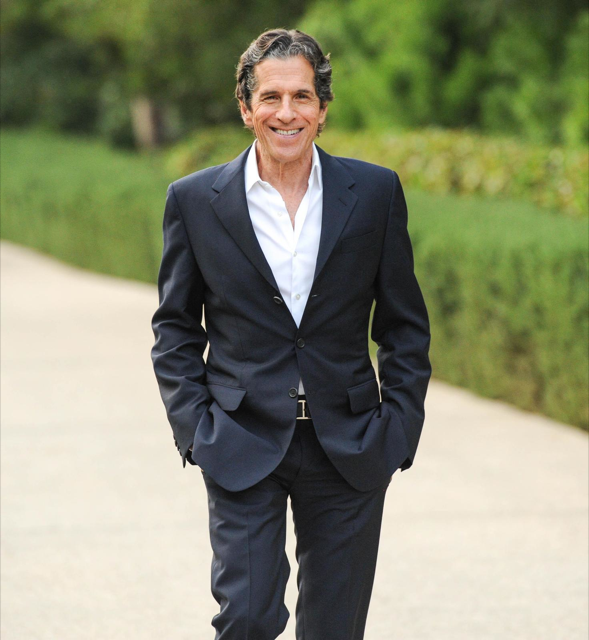 A few years later, precisely in 1995, Peter traded most of his locations for $410 million in cash. The buyers were The Rank Organization. He retained possession of the Hard Rock Hotel and Casino in Las Vegas, Nevada, but ultimately sold that as well.

At the moment, Peter is the owner of The Ivy and Morton’s Restaurant. The two restaurants are located in Los Angeles, California.

At first, Peter Morton wedded the ex-wife of American movie star Laurence Harvey. Her name is Paulene Stone. She later married another movie star Mark Burns when her marriage to Peter Morton collapsed.

Peter and Paulene are the parents of Harry Morton (1981–2019), the founder of Pink Taco restaurants. His former stepdaughter with Paulene was Domino Harvey, the subject matter of the October 2005 movie “Domino” starring American actress Keira Knightley and directed by acclaimed filmmaker Tony Scott.

Morton and his model wife Paulene Stone divorced in 1989, and he got married to Tarlton Pauley (1962–2017) in 1990. Their marriage, which ended in 1997, resulted in the birth of two children, namely Matthew Morton and Grace Morton.

Morton sits on the Natural Resources Defense Council (NRDC)’s board of trustees. He is equally on the Board of Trustees for the Museum of Contemporary Art, Los Angeles (MOCA).

Mr. Morton is an accomplished American businessman who made his money as the co-founder of the successful restaurant chain Hard Rock Café. His father, Arnie Morton, is the man behind the Morton’s Steak House, and it appears that he successfully passed down his business acumen to his son, Peter, who also passed down the trait to his own son Harry Morton, the founder of the Pink Taco restaurants.

Peter Morton’s net worth of $800 million hasn’t come through coincidence or by luck, but by sheer dedication and hard work. His committedness to his business ventures earned him the fame and wealth he currently enjoys today. For about a year, this business mogul held the record for the costliest home purchase in Los Angeles after he spent $110 million on a lavish Malibu beach house in April 2018. That record has subsequently been broken a number of times.