Patrick Soon-Shiong is a reputed South African-American transplant surgeon, businessman, bioscientist, and media mogul. His invention, a drug called Abraxane, has become known for its efficacy against pancreatic, lung, and breast cancer. A dedicated investor, Patrick is the founder of NantWorks, a renowned network of biotech, healthcare, and artificial intelligence startups. He is an assistant professor of surgery and the executive director of the Wireless Health Institute at the University of California in Los Angeles. Furthermore, he is a visiting professor at Dartmouth College and Imperial College London.

Dr. Patrick has published more than a hundred scientific papers and has over 200 issued patents worldwide on advancements encompassing numerous fields in medicine and technology. He is the chairman of three nonprofit organizations: the Healthcare Transformation Institute which partners with Arizona State University and the University of Arizona, the Chan Soon-Shiong Institute for Advanced Health, whose goal is to change the way health information is shared, the Chan Soon-Shiong Family Foundation that is dedicated to funding research and erase discrepancies in access to education and health care. Since 2010, Patrick has been a minority owner of the NBA franchise Los Angeles Lakers. He has been the executive chairman and owner of The San Diego Union-Tribune and the Los Angeles Times since 2018. He has also signed Bill Gates and Warren Buffet’s “The Giving Pledge” as he is committed to giving away at least 50 percent of his wealth to charity.

Patrick Soon-Shiong was born on July 29, 1952, in Port Elizabeth, Union of South Africa. He is the son of Chinese immigrant parents who escaped from China during the Japanese takeover in World War II. His ancestral surname is Huang (黃), and his parents were of Hakka originality from Mei County in Guangdong province.

Patrick Soon Shiong’s brilliance, in addition to his dedication and vision, has helped him develop life-changing drugs and redefine practices in the healthcare industry.

He is also a businessman and avid investor who has heavily invested in multiple business ventures. As of this writing, he works as a professor at the University of California in Los Angeles as well.

With hard work and dedication, Patrick started his own medical institute and foundation. We know that he is currently the chairman and chief executive officer of Chan Soon-Shiong Family Foundation and Chan Soon-Shiong Institute. He is also considered to be the Wealthiest man in the health care industry.

Dr. Patrick always believed in breakthrough science for humanity. In 1980, he attempted cell transplantation for treating diabetes, and this led to the establishment of two pharmaceutical companies – Abraxis and American Pharmaceutical Partners, which were later sold off for the sum of $9.1 billion. 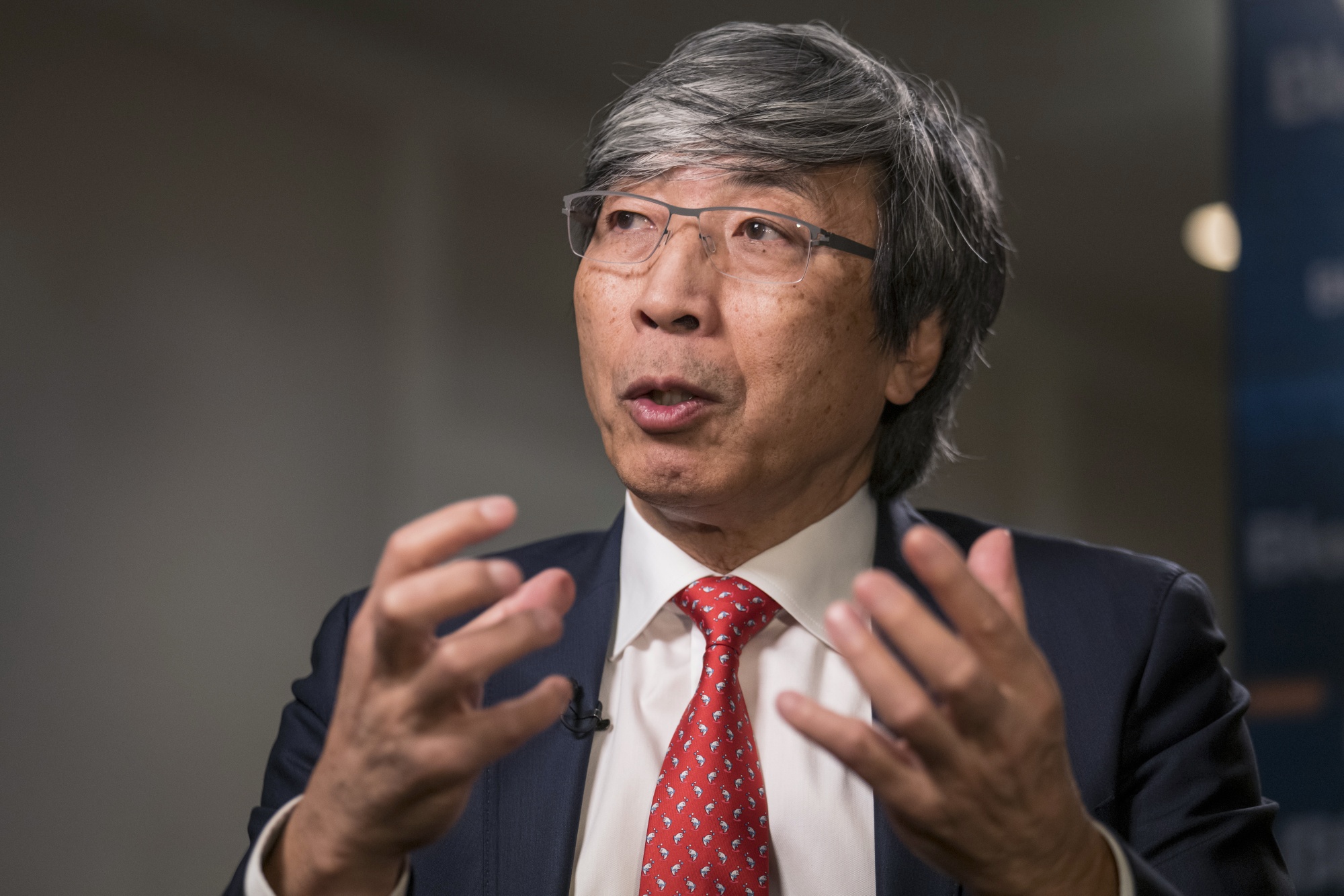 This medical visionary is the inventor of Abraxane, a medicine that is used for successfully treating pancreatic and breast cancer. He is also the founder of NantWorks, which focuses on developing new cancer therapies. In the year 2013, he started NantOmics, a company that works to develop cancer medicines.

He has made notable investments in recent times. Some of them include the video conferencing company called Zoom, biorenewables company called NantRenewables, and a graphene-based technology company in Europe called Directa Plus. His other investments include AccuRadio, Wibbitz, the Los Angeles Times, and The San Diego Union-Tribune.

Patrick’s work and research towards cancer treatment have been recognized by many international and national awards.

He is a Fellow of the American College of Surgeons and a Fellow of the Royal College of Surgeons (Canada). Shiong and his companies continue to look for newer drugs through scientific research every passing year. His contribution to mankind is extraordinary, and he has proved that success comes eventually to anyone who works zealously towards contributing to human causes.

Patrick Soon Shiong is the husband of Michele B Chan who was an actress. The couple has funded many health care projects in recent times as part of their Chan Soon-Shiong Family Foundation.

Shiong has signed the Giving Pledge. He donated the sum of $136 million to St. John’s Health Center of Santa Monica, California. His $5 million contribution to patient care development to the University of Chicago is also well recognized.

The South African-born Patrick Soon-Shiong earns his wealth from engaging in numerous business ventures despite being a scientist and certified surgeon who has greatly contributed to humanity through the development of useful drugs that treat many diseases. Patrick Soon-Shiong’s net worth is $10 billion. He has, on different occasions, been named the richest person living in Los Angeles courtesy of his extremely successful and lucrative career as a biotech entrepreneur. He owns a 4.5 percent stake in the Los Angeles Lakers basketball team, and in addition to his other businesses, this investment continually serves its purpose as an income generator for Mr. Patrick.