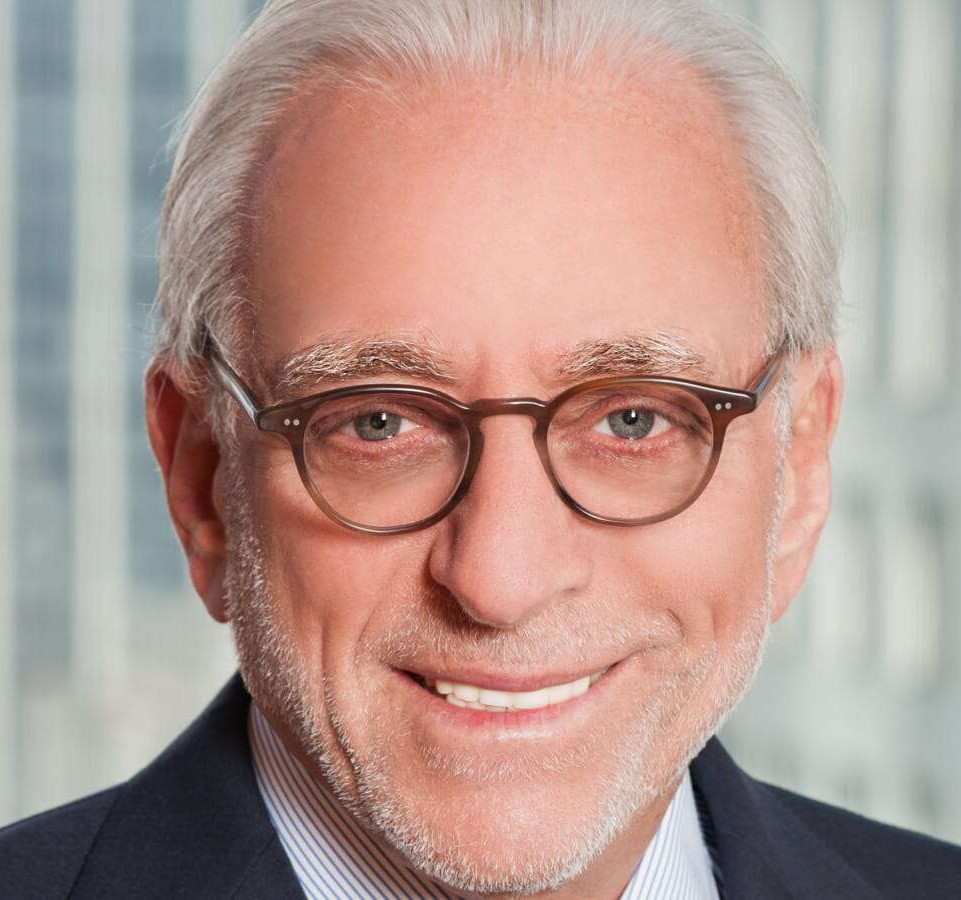 Probably best known for being one of the founders of the alternative investment company Trian Fund Management, Nelson Peltz is a wealthy businessman and investor who was born and raised in New York, in the United States. After quitting his studies in the early 60s in order to join his family business ‘A. Peltz & Sons’, he and his brother took over the management of the company in the next few years and used all they could put together to gradually develop the business from what it was to a frozen-food company. With time, as the firm grew, Nelson purchased many other companies and became as one of the most commanding business minds in the whole country. Apart from his role as the chief executive officer of of the alternative investment company Trian Fund Management, Nelson Peltz net worth also receives contributions from his several other involvements across several business ventures. He happens to be the director of the Sysco Corporation and The Madison Square Garden Company, and the non-executive chairman of The Wendy’s Company. A devout Jew, Nelson has donated huge sums of money for the growth of the Jewish community in America. He has been repeatedly recognized by The ‘National Association of Corporate Directors’ as one of the most powerful individuals in global corporate governance.

Nelson Peltz was born in Brooklyn, New York, United States on June 24, 1942. His family was a wealthy business family by the time he was born, as his father, Maurice Peltz, worked for the company ‘A. Peltz & Sons,’ a firm founded by Adolph Peltz, Nelson’s grandfather. Growing up, Nelson proved to be a rebel and never paid attention to his family and his grandfather’s business. He abandoned his studies at ‘Wharton School’ of the ‘University of Pennsylvania by dropping out in 1963 in order to focus on his ambitions of becoming a ski instructor. He left New York and found his way to Oregon to fulfill his dreams of becoming a ski professional. However, he went back to his family after a short while and joined his grandfather’s company as a driver, initially earning less than 100 dollars every week in salary.

The company ‘A. Peltz & Sons,’ managed the carrying of food products to restaurants and hotels within New York City. He worked in the company along with his elder brother Robert. His mother, Claire Peltz eventually handed over the management of the company to her two sons, and over the following years, the company gained a solid boost in gross profits.

After taking over the management of their family business, Nelson and his brother Robert Peltz were able to transform the company from a fresh food producing firm to an institutionalized frozen-food products distributor. Owing to this development, the company grew rapidly beyond expectations, and in the 70s, Nelson and Robert took control of a number of smaller food companies in New York City through acquisition. In the course of a decade, their company grew from being a $2.5 million private company to public company recording annual revenue of $150 million. 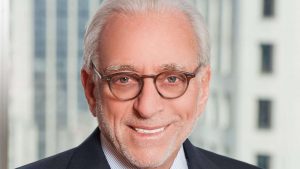 In 1972, the brothers opened a new food business, ‘Flagstaff Corp,’ and after the company went bankrupt ten years later, Robert bought back the assets of ‘Peltz Food’ from Flagstaff Corp.’ This move marked the end of the brothers’ joint venture. In the mid-80s, he found a business associate in Peter May, who had worked with Flagstaff as the chief financial officer, and went in search of new acquisitions. In April 1983, they bought stakes in a major wire and vending-machine company named ‘Triangle Industries Inc.’. Within a few years, Nelson and Peter’s business expertise made the company appear on ‘Fortune 100’ list and morphed it into one of the leading packaging companies in the world. Triangle Industries was more of an experiment for Nelson and it was soon sold off to a French company, ‘Pechiney.’

Nelson Peltz continued acquiring more companies, including American Can and National Can. His success throughout the 1980s opened doors for greater triumphs in the future, and things improved furthermore in the 1990s. He used an investment vehicle ‘Triarc Cos’ to purchase ‘Snapple,’ from ‘Quaker Oats.’ Having no intention of keeping it for a long time, Nelson and his business partner Peter  May started putting it out, and in the year 2000, three years after the acquisition of ‘Snapple,’ they successfully sold it to ‘Cadbury Schweppes.’ This was a major turnaround performed by the businessmen, and it went on to be used as a case study at the prominent Harvard Business School’

Nelson and Peter founded the investing company ‘Trian Fund Management’ in the year 2005 along with another partner, Ed Garden. The company invested in many big companies such as ‘Kraft Foods,’ ‘Family Dollar,’ ‘Cadbury,’ ‘Heinz,’’ and ‘Wendy’s.’ In 2007, the company bought shares in Kraft Foods and Cadbury Schweppes, and the following year, he merged ‘Triarc Corp’ with the world famous burger brand ‘Wendy’s.’ The new company created was named ‘Wendy’s Arby’s Group’ and had its shares traded on ‘New York Stock Exchange.’ ‘Arby’s’ was then sold by the ‘Wendy’s Arby’s Group’, and a new name ‘The Wendy’s Company’ surfaced.

In 2015, he bought a stake in General Electric worth around $2.5 million. Trian had a 1.5% stake in the company ‘Procter & Gamble’. Thus, Nelson made an unsuccessful attempt to join its board of directors in October 2017. However, after it was later revealed that he had won the proxy race for a seat, he was eventually named one of the board members in December 2017.

Nelson has been repeatedly recognized by The ‘National Association of Corporate Directors’ as one of the most powerful individuals in global corporate governance, particularly in the years 2010, 2011, and 2012. In 2014, Forbes included him on its list of the top 25 highest-earning hedge fund managers. With an earning of $430 million annually, he was ranked 16th position.

Nelson Peltz has married three times so far in his life. He is currently married to a former model named Claudia Heffner. He has ten children, two from his first two marriages and eight from his third marriage. Actors Nicola Peltz and Will Peltz are two of his children. Presently, Nelson and his wife reside in Bedford, New York.

Asides making huge donations to support Jewish causes in the United States, Nelson is a staunch supporter of former United States president George W. Bush. It is said that he contributed over a quarter-million-dollar to his presidential campaign.

A notable investor and hardworking businessman, Nelson Peltz net worth of $1.79 billion has been made from his involvement in his own business, and also from handling several positions in a number of other successful companies. He is best known for being a co-founder of alternative investment company Trian Fund Management, L.P., which he joined hands to establish alongside Peter W. May and Edward P. Garden. He made a huge fortune through investments starting in the 1980s. He happens to be the director of the Sysco Corporation and The Madison Square Garden Company, and the non-executive chairman of The Wendy’s Company. The initial investments he made were majorly financed through Michael Milken’s “junk bonds”. In Addition, Nelson has served as a chairman for Ingersoll Rand, Legg Mason, Inc., and Mondelez International. He previously served as chief executive officer of Triangle Industries, and as a director for H.J. Heinz Company. He has earned many awards for his achievements as a business mogul and leader, and is recognized globally as one of the most successful businessmen in the world.