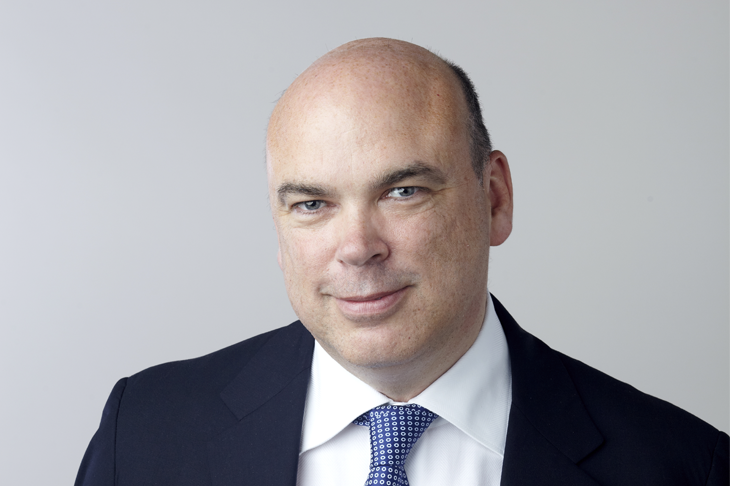 Michael Lynch is one of the most recognized English businesspersons in recent times. He is known and respected for his remarkable business decisions as well as his efforts toward recent entrepreneurial developments in his home country over the past few years. Born in Ilford in Essex, England, to a nurse mother and firefighter father, Michael showed his incredible intellect right from a young age. He won a scholarship to quality and prestigious schools in the United Kingdom, The Bancroft’s School in Woodford. After completing his schooling, he furthered his studies at Cambridge, an institution that is regarded as one of the most famous in the world. Today, the British entrepreneur is best remembered for co-founding Autonomy Corporation and for the founding of Invoke Capital. He additionally became a co-creator of Darktrace, a cyber-AI company. Furthermore, he also occupies several other roles, including serving as a member of the Council for Science & Technology in service to the UK government.

He was born Michael Richard Lynch in Ilford, Essex, England on 16 June 1965, and was raised near Chelmsford in Essex. His mother worked as a nurse to support his father, who was a fireman.

Aged 11 in 1976, Michael won a scholarship to attend Bancroft’s School in Woodford. From there he went on to study Natural Sciences at Christ’s College, Cambridge. He combined mathematics, physical sciences, and biological sciences. He chose electrical sciences for part two, and it was there that he first met Peter Rayner, who later became his mentor. After graduating with his first degree, he enrolled in the University of Cambridge for a doctorate in signal processing & communications research.

In the late 1980s, Michael Lynch started his business journey by founding the Lynett Systems Ltd. Company which designed electronic synthesizers. The company produced audio products for the music industry. In 1991 he started Cambridge Neurodynamics which focused on computer-based fingerprint recognition. In that same year, he co-founded Neurascript, a company that specialized in software that provided the recognition, extraction, indexing, and data capture of statistics from business documents. He also co-founded Autonomy Corporation in 1996 and served Autonomy as chief executive officer. During his time in leadership, Autonomy acquired Interwoven ($606 million), Zantaz ($375 million), Verity ($500 million), Virage ($13 million), and Dremedia (undisclosed). Using the technology developed at Autonomy Corporation, he founded Blinkx in 2004 as a company which specialized in providing video search services. In 2008, he invested in Featurespace, a firm founded by Professor Bill Fitzgerald.  FeatureSpace expanded by 624 percent and employs around 320 people across Cambridge, Atlanta, and Singapore.

In October 2011 Autonomy was acquired by Hewlett-Packard for $11 billion. In May 2012, HP fired Michael Lynch and later recorded a writedown of about $8.8 billion related to the acquirement due to “accounting errors and misrepresentations” at Autonomy.

Michael Lynch, asides from his personal endeavors, has also held a number of positions at numerous institutions and organizations. He was a trustee of the Royal Botanic Gardens and a member of the board of Crick Institute for Cancer Research UK’s “Create the Change Campaign”. He previously served as a non-executive director on the boards of the BBC and the British Library and was a trustee of the National Endowment for Science Technology & the Arts, where he chaired their investment committee

Lynch was a non-executive director of Blinkx plc and Featurespace. He is a former Hub Mentor in the Enterprise Hub of the Royal Academy of Engineering and was also a member of the Council of the Foundation for Science & Technology. Likewise, he is a former member of the Council for Science & Technology and served on the board of Cambridge Enterprise. 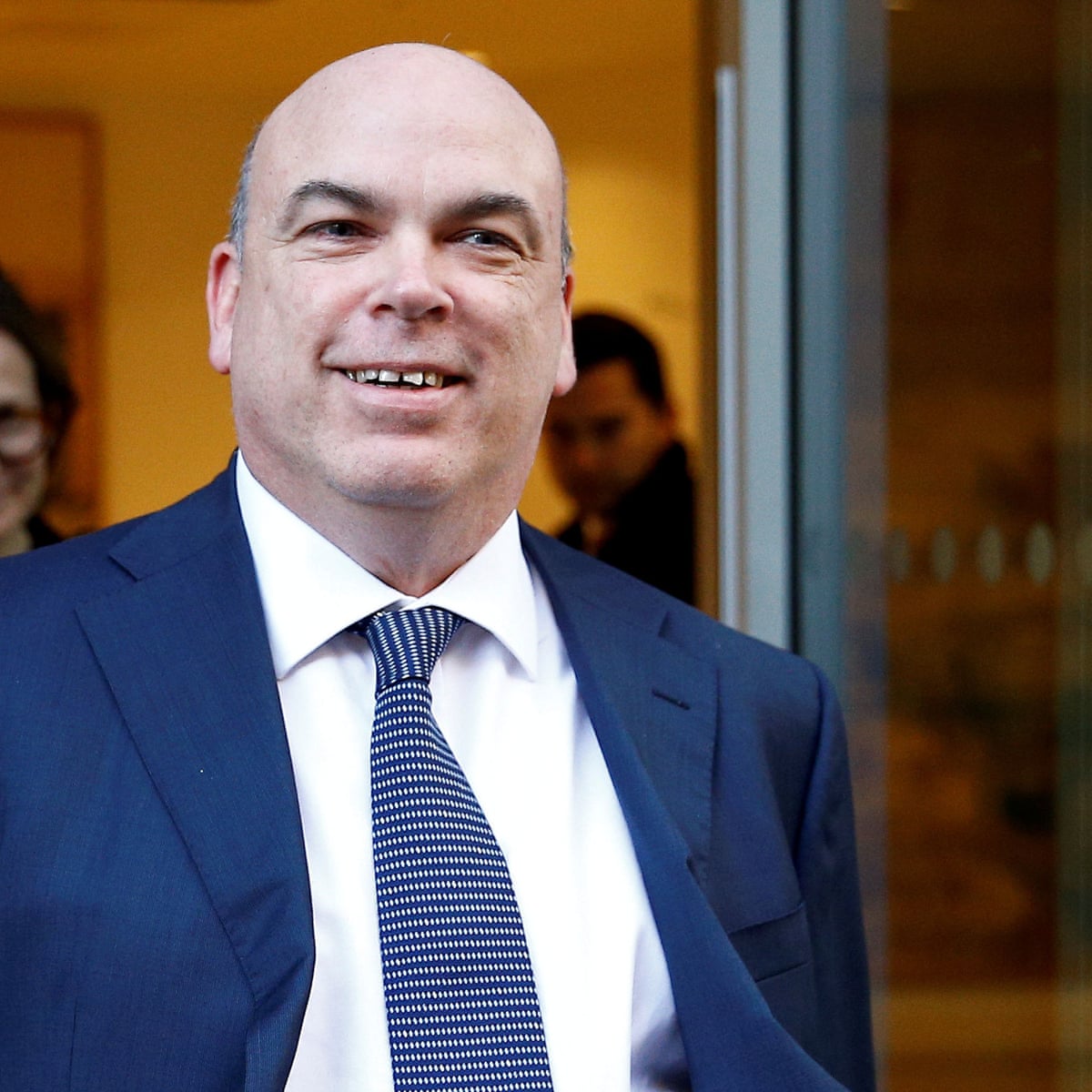 His accomplishments from his involvement in multiple ventures and many areas of entrepreneurial associations are too numerous and remarkable to have gone unnoticed. With that been mentioned, Michael Lynch has received many awards and decorations in his life owing to the success he has achieved. He received an achievement award from the Institution of Electrical Engineers in 1996 and was included by Time Digital Europe in their Digital 25 list of distinguished technology figures in the year 2000. The British government awarded him an OBE in 2006 in recognition of his contribution to the people, and he became a Fellow of the Royal Academy of Engineering in June 2008. In October 2008, Silicon.com listed him on its top five most influential people in technology along with Steve Jobs, Jimmy Wales, Tim Berners-Lee, and Eric Schmidt. Six years afterward, he got appointed a Deputy Lieutenant of the County of Suffolk.

Michael Lynch has been described as “the doyen of European software” by The Financial Times and has been called “Britain’s most successful technology entrepreneur” by PC Advisor.

Mike Lynch is a married man and a proud father of two daughters. He currently resides in Suffolk County in the United Kingdom with his family and takes interest in hobbies like playing golf and supporting the England national football team.

From all that we’ve talked about earlier in this publication, one can easily see that the British entrepreneur has done very well in his professional endeavors by starting up various tech companies and other related businesses. It is from these ventures that he makes his wealth which is currently pegged at $1 billion as we write this. He is best known for either founding or co-founding the Lynett Systems Ltd, Cambridge Neurodynamics, Neurascript, Invoke Capital, Autonomy Corporation, and Blinkx, and for also investing in Featurespace. His entrepreneurship is reportedly associated with Silicon Fen, and he is famed for his knack to apply techniques from pattern recognition and signal processing to unstructured information. He recorded a significant profit in the year 2011 when he sold his Autonomy Company to Hewlett-Packard for $11 billion.