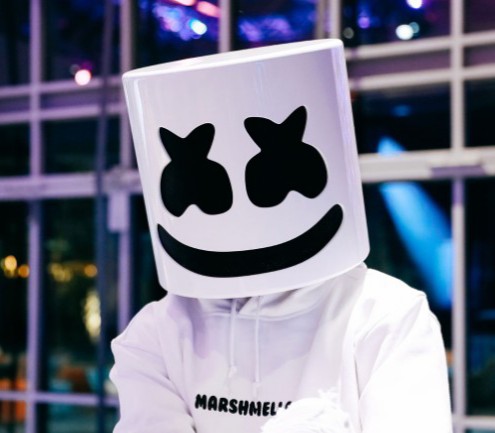 Marshmello is the stage name of an American DJ and dance music producer and DJ whose real identity has been a subject of speculation since he achieved fame starting from 2017. He wears a Marshmallow helmet on his head to conceal his face.

He first burst into the music scene in 2015. In 2017, indications appeared on the internet that identifies him as Chris Comstock but officially, the musician has neither confirmed nor denied anything regarding the speculations.

An article was published by Forbes in 2017 claiming that Marshmello and Chris Comstock are one and the same person. Despite all the speculation, the DJ remains one of the most popular in the world today.

He is also one of the wealthiest, prompting us to write this article on Marshmello net worth, career highlights, personal life and every other detail of the DJ. Simply read on to find out lots more.

Born on 19 May 1992 in Philadelphia, Pennsylvania, United States, nothing much has been made available to the media regarding this guy.

Though the media claims he is Chris Comstock, the singer hasn’t confirmed nor denied this. He moved to Los Angeles in the early 2010s.

Marshmello burst into the scene of electronic dance music in 2015, and since that time date, he has released twenty singles, eighteen music videos, eighteen remixes, and one studio album.

He debuted in 2015 by remixing and releasing popular songs on Soundcloud. His works received lots of attention from many fans and fellow DJs.

He remixed ‘Outside’ by DJ Calvin Harris and American singer Ellie Goulding, and also did the track ‘I want to know you now’ originally composed by DJ Zedd featuring Selena Gomez.

He released another remix, this time; it was Swedish DJ Avicii’s ‘Waiting for Love’. He also remixed ‘Where are U now’ by Jack U featuring singer Justin Bieber. In the same year 2015, he released a remix of British singer Adele’s song ‘Hello’.

In January 2016, he released his debut album titled ‘Joytime’. The album is a compilation of 10 of his previously released tracks and claimed the topmost position on iTunes on the very day it was released. He combined with Noah Cyrus and DJ Ookay on the single ‘Chasing Colours’ in 2017.

He has also worked with fellow American DJ Slushii, on the 2017 track ‘Twinbow’. He launched his own record label in the same year, called ‘Joytime Collective’, and signed on DJ Slushii. He started recording and releasing music through his own label and also began going on tours.

His other singles that achieved platinum status in many countries include ‘Wolves’ in collaboration with Selena Gomez, and ‘Friends’ featuring British singer Anne-Marie. His single titled ‘Everyday’ in which he featured the rapper Logic went gold in Canada.

He released a single called ‘Spotlight’in collaboration with late American rapper Lil Peep after a request from Peep’s mother.

Marshmello is regarded as one of the fastest-rising DJs in the world today. His career has picked up since he entered the EDM scene in 2015 and he has been a fierce competitor to other known DJs.

He has earned considerable fame and recognition for his works so far, as well as awards. He was awarded a Remix Award for ‘Best use of Vocal’ in 2017 for his remix of ‘Alarm’ by Anne-Marie. In 2016, he was awarded DJ Mag’s ‘Top 100 DJs award for “Highest New Entry”.

He has bagged many award nominations, and we believe it won’t take a lot of time before he adds more to his awards cabinet. 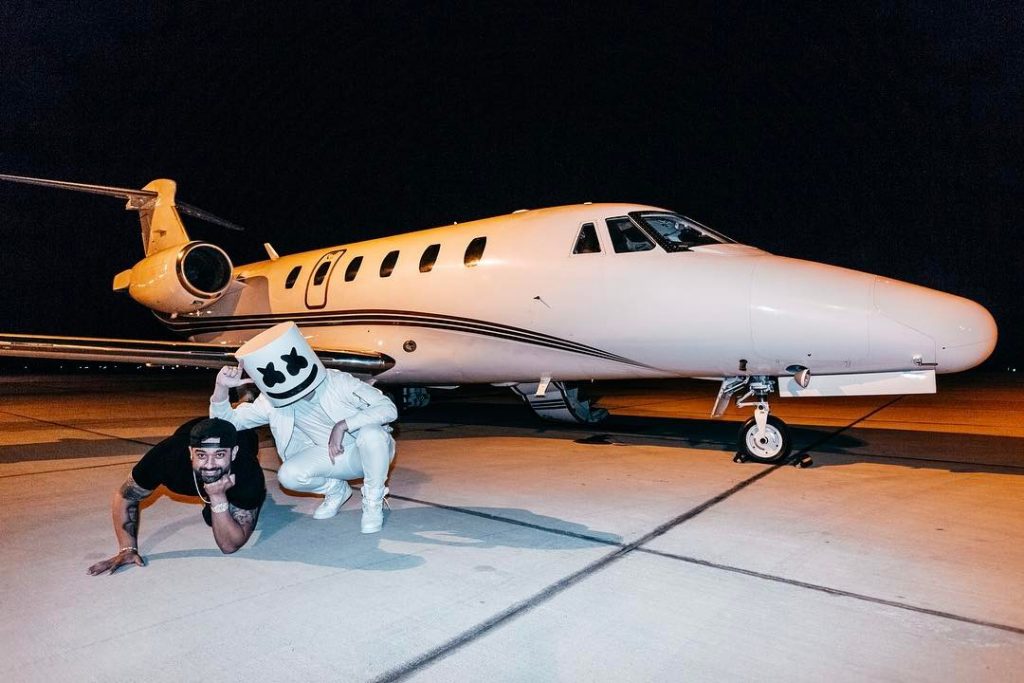 DJ Marsmello hasn’t revealed a lot of information about his private life and family. We know nothing about his wife, girlfriend, children, residence and other things since he hardly avails himself of such questioning.

Also known as DJ DotCom, journalists have claimed that he is Chris Comstock, whose personal life and other private details are also not known.

The American DJ has made quite a lot of fortune through his work. He started making his music in 2015 and attained considerable fame two years later for his remixes of popular songs. His music genres include electronic, future bass, trap, and progressive house.

He makes his wealth from the sales of his music and also from touring. His YouTube page also generates more income for him, and that is all that is known about the star hitmaker. There’s nothing on his salary earnings or houses, cars, and others.

Marshmello net worth is said to be $50 million. He is regarded as one of the richest DJs in the world and one of the fastest rising currently.

He earned around $21 million in royalties in 2017 alone and could be on his way to acquiring more fortune in the nearest future. 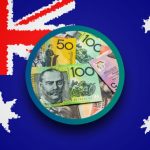