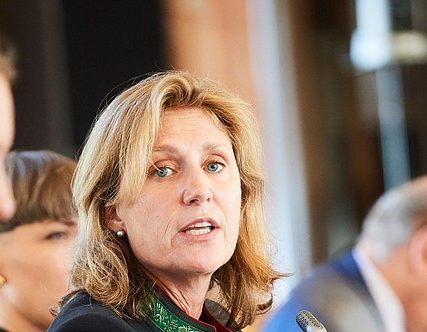 This article exclusively features the biography of Marijke Mars, an American billionaire entrepreneur whose wealth was recently estimated to be $7.2 billion by online finance tracker Forbes magazine. Mars is an heiress and a member of the well-known Mars family that has been running a delicious empire for several decades. She and her siblings are in control of the popular company Mars Inc., a reputed and prosperous establishment known for making a wide-ranging assortment of sweets and confectioneries including Mars Bars, Snickers, M&M’s, Twix, Milky Way Bars, and more not to mention extra products including PetCare products, gum, and drinks, among numerous other items that are in high demand across the globe. The company, now more than a hundred years old, has helped the Mars family amass a fortune reportedly valued over $89.7 billion as of 2021, according to Bloomberg. The family members who appeared on the Forbes Magazine 400 list last year, including Marijke and her three sisters, share roughly $72 billion of that fortune, making them the 3rd-richest family wealth “dynasty” in the US according to a report published recently by the Institute for Policy Studies’ “Billionaire Bonanza”. Theirs is a press-shy and limelight-avoidant family, and they continually stay under the radar with no member of the family throughout their history as the owners of Mars Inc. has been known to be available in public to grant interviews or divulge private family affairs. They have been known to keep Mars Inc. and everything that has to do with their businesses and activities “notoriously private,” according to a statement by Business Insider’s reporter Cadie Thompson. Guardian editor Andrew Clark has called the company’s headquarters “anonymous” due to the nature of the business’ administration. However, in recent times, the Mars family and Mars Inc. have started to shed some light on their secretive and mysterious history and business activities. During the last couple of years, executives of the company as well as the Mars family members have started to speak out, so we’ve made this report with what we know about Marijke Mars who is the subject of today’s discussion. Full details below.

Marijke Elizabeth Mars is one of the children of the late Forrest Mars Jr. She was born in the United States in the year 1965, making her the youngest child of the family. She has three siblings, all sisters; Victoria B. Mars, Valerie Mars, and Pamela Mars-Wright.

For her education, Marijke attended Duke University after completing her high school education and graduated from the respected university in 1987 with her B.A./B.Sc.

This 56-year-old ambitious woman is an American billionaire heiress and businesswoman who Forbes magazine reports to be $7.2 billion rich. Back in 2018, a publication by Forbes ranked her as the 30th-richest woman alive, a position that she shared with her three sisters.

When her father died in 2016, Marijke joined her three sisters to inherit a share of their father’s ownership in the successful chocolate-manufacturing company Mars Inc., which in return, transformed the lives of her and her sisters and made them instant billionaires.  According to Forbes, the 8 percent shares she received in 2016 were valued at $5.9 billion in March 2018. 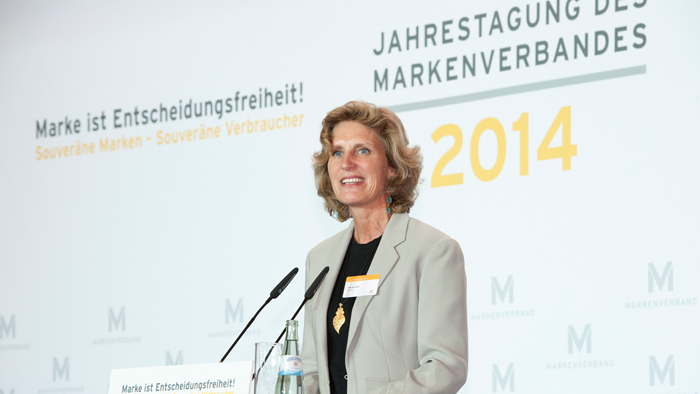 Asides from being an inheritress, Marijke has actually put in work to develop her personality and get to the level where she is today. After her graduation, she started working as a regional manager for Kal Kan Foods, a pet food company that actually belongs to Mars Inc. At the present time, she works at Mars Foods.

Marijke Mars was once married, but not anymore. In 1991, she tied the knots with a man she loved. He was Stephen J. Doyle. However, they seemed to lose the spark in their relationship after nearly a decade and decided to divorce in the year 2000.

Since her divorce over twenty years ago, Marijke has remained very silent about her love life. She has kept every detail of her relationship away from the media, and it is also not known if she has any children. Her primary residence is a comfortable house located in Los Angeles, California.

As we have maintained several times in this report, this American businesswoman and heiress is a member of the prominent Mars family who are famed for their success in the food manufacturing and distribution industry. In 2021, various finance assessment and recording companies estimated Marijke Mars’ net worth at $7.2 billion, which is a considerable growth from the shares she was handed in 2016 which were worth around $6 billion according to Forbes. Marijke Mars and her three sisters, all children of Virginia Mars and Forrest Mars Jr., own 8 percent of Mars Inc., a company that was founded in 1911 and has now grown to be known as one of the largest companies in the United States.

The family-owned food giant, Mars Incorporated, has been reported to generate more than $35 billion in yearly sales. The company — home to famed brands such as M&M’s, Snickers, Twix, and Pedigree pet foods — was created by Frank Mars, great-grandfather of Marijke who began selling candy in 1911. After her graduation from Duke University in 1987, Marijke joined the company’s Kal Kan Foods division. The Vernon-based division produces Whiskas cat food, among other things, and was bought by Mars in 1968. Marijke has also served as co-president of Mars Inc. She serves on the company’s board of directors along with Valerie, who is known as the company’s vice president of corporate development. Her other sister, Pamela, serves as the family’s ambassador to the company’s pet-care unit, while the fourth sister, Victoria, occupied the position of the company’s chairwoman for three years starting from 2014 until 2017.

Despite her noticeable position at one of the world’s largest food manufacturers, Marijke Mars maintains a low profile.