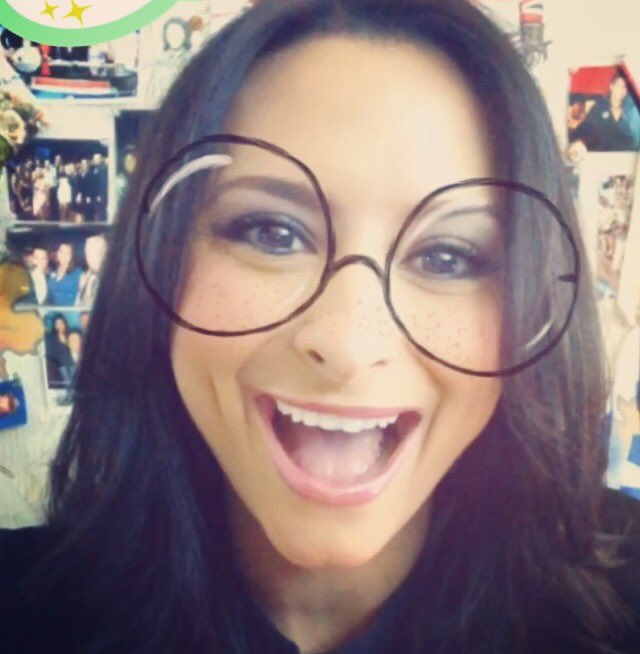 Lourdes Duarte is a successful American television journalist and wife of Matt McGrath, the press secretary of former Chicago Mayor Rahm Emanuel. She currently works at WGN-TV as an investigative reporter. Furthermore, the mother of one is a co-host of the WGN News Evening News at 4 pm, and also provides cover for several programs at the network whenever needed. With this brief article, let’s take a walk through all the interesting details regarding this fine television personality. Here, we will examine her life and career and highlight her professional accomplishments, and also talk about her personal life, financial status, and other cool stuff.

The newscaster was born and brought up in Chicago, Illinois, United States. Her parents immigrated from Cuba and settled in the United States of America years before she was born.

She also lived in Florida and Puerto Rico while growing up, and graduated from DePaul University with a well-deserved bachelor of arts in communications.

After completing her studies, Lourdes Duarte started decided to embark on her career journey. She had always dreamed of establishing herself in the journalism field, and this was the very reason why she studied communications at the University.

Her first major career step was to join Spanish TV network Telemundo in Chicago as a freelance reporter. After gaining a reasonable amount of experience, she moved on to Metro Networks radio stations WTMI-FM and WLRN-FM in Miami as an on-air reporter. She then held TV news jobs at WHOI-TV in Peoria, WJBK-TV in Detroit, and WXIN-TV in Indianapolis.

While working in Indianapolis, she launched and anchored the station’s public affairs show, Hoy en Dia, which was televised monthly on WTTV. The show focused on community issues and events and was the only local Spanish programming at the time.

In November 2012, in addition to her job as anchor of WGN News at Five, Duarte began delivering news briefs in Spanish on weekdays on WLEY-FM , a Spanish network known as La Ley, alongside midday program host Martin Omar Novela.

In August 2014, while still hosting the program La Ley, Duarte moved from afternoons to mornings, and started co-hosting WGN Morning News, alongside Dan Ponce.  According to media blogger Robert Feder, the new blend of anchors led to the station’s highest ratings boost in that time slot. In 2014, as a celebration of their South American roots, Duarte, Ponce, and TV reporter Ana Beleval all starred in the telenovela parody series ‘Noticias de mi Corazon’, with brief episodes appearing on WGN.

In February 2019, Duarte became engaged to Matt McGrath. Matt is the press secretary to Chicago Mayor Rahm Emanuel. During an episode of Noticias de mi Corazon in June 2019, Duarte announced that she was pregnant with McGrath’s child. She went on to deliver her baby in August 2019, before her wedding with Matt McGrath at the end of the year.

Even as she has spent the last one or two years building her relationship with her husband and raising their daughter, Madeline McGrath, Duarte still finds enough will and time to dedicate herself to her profession just like she had always done. Her works in the journalism industry have yielded many fruits, especially in terms of the fame it has brought her, the fortune she has made, and also the prestigious awards and honors that she has received so far.

Always working round the clock to give her best to her ever-increasing audience, Duarte has bagged four Chicago / Midwest Emmys for general assignment and investigative reporting. She picked her first Emmy Award for the Spanish public affairs program ‘Hoy en Dia’ which she started and hosted in Indianapolis In addition to winning an Emmy as a reporter on the WGN show “Angel of Lower Wacker Drive” in 2014 and another for her work on Adelante Chicago, Duarte won a Society of Professional Journalists Award for Minority Concerns Reporting for her contributions in the media industry.

Her work in journalism is particularly responsible for her net worth of $1 million. It has been reported that her annual salary as a reporter Is currently $50,000, but neither has the television personality nor her representatives come out to verify the claim. Having been born to Cuban immigrant parents, Duarte has earned a solid presence in the American media space and may have her name registered as one of the most influential Latin American women in journalism history.