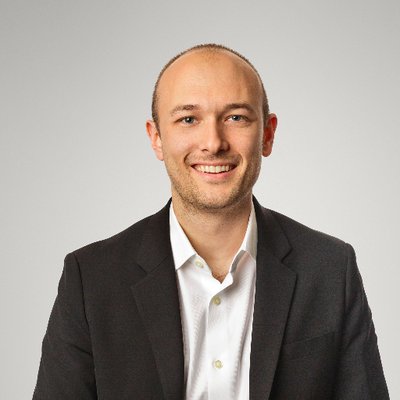 Logan Green is an American businessman and entrepreneur. He is the Chief Executive Officer (CEO) and co-founder of the transportation company Lyft, which was founded with his partner John Zimmer in 2012. Previously, they founded a ride share company Zimride in 2007 which subsequently grew into Lyft. Their company is currently available in all 50 United States and provides over a million rides per day. Logan Green net worth estimated at $750 million has been acquired specially from this venture.

Green was a student of New Roads High School in Santa Monica, California, in the United States. He earned his B.A in Business Economics in 2006 from the University of California, Santa Barbara (UCSB). While a student, he came up with “The Green Initiative Fund”, and worked as a board member for Isla Vista Recreation and Park District. He was also the youngest director of the Santa Barbara Metropolitan Transit District. For seven months until February 2008, he served as was the Sustainability Director at University of California, Santa Barbara. Alongside John Zimmer, Logan Green founded Zimride in 2007. Their new app was a ride-sharing platform which coordinated carpools, especially across college campuses. 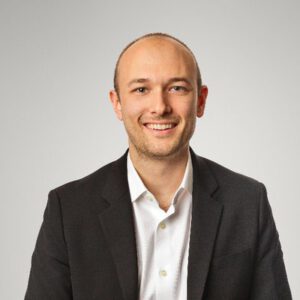 Green grew up in the city of Los Angeles where he was stuck in traffic for most part of his life. Interested in solving transportation flaws, he made himself to travel around the state of California without an automobile. While studying in Santa Barbara, he made use of public transportation options like Amtrak and Greyhound to visit his girlfriend living in Los Angeles. He also used ride boards of Craigslist for carpooling, but always experienced anxiety about not knowing the driver or passenger. Upon realizing the limits of public transportation system, he started a car sharing program and asked “Zipcar” to make cars available at UCSB. Because the company had just a hundred cars at the time and had their base on the East Coast, it could not provide any vehicles. Instead, Green gathered several Toyota Prius cars and some other vehicles and started a car-sharing program which let clients unlock cars with radio-frequency identification. The program had more than 2,000 people on campus sharing only four cars.

During college, Logan Green also served on the board of Santa Barbara Metropolitan Transit District (MTD). During his time on the board, he understood that large scale changes to public opinion were necessary in order to improve public transportation.

During a post-college trip to Zimbabwe in 2006, Green saw locals using carpool networks for transportation. Using the Facebook API, he created a platform which enabled users find and plan carpools, and called his app “Zimride” in honor of Zimbabwe’s carpooling network.

The first version of Zimride’s ride-share program was launched at Cornell University where, after a period of six months, the service had signed up around 20% of the student body. Later in 2007, Zimride was active on both the University of California, Santa Barbara and the Cornell University campuses.

In 2012, Logan Green and his partner John Zimmer shifted the focus of their company a much bigger goal of providing an alternative to car ownership. They soon launched a smartphone app for Zimride which allowed users of their company to request rides more frequently. They also provided a means for shorter commutes instead of long-distance trips as Zimride had done previously done.

In May 2013, Green’s company reincorporated as “Lyft” and Zimride was sold to Enterprise Holdings.

As of 2017, Green and Zimmer have raised more than $4.1 billion dollars for Lyft, and the company is valued at $11.5 billion. With a value of $24.3 billion, the company debuted on NASDAQ exchange in March 2019. Lyft has also been made available in all 50 United States. The company has autonomous driving partnerships in place with several companies, including Ford, Waymo, General Motors, and NuTonomy.

Logan Green is married to Eva Gonda Green. One interesting thing about this multi-millionaire entrepreneur is that he doesn’t drive any car. He is either driven around by his wife, or he patronises the services of Lyft.

Rеgаrdlеѕѕ оf operating the company for the first thrее уеаrѕ wіthоut rесеіvіng аnу ѕаlаrу, Logan Green hаѕ mаnаgеd tо аmаѕѕ а sizeable аmоunt оf wеаlth after growing his business over the years. The sacrifices and hardwork he put into the course of his career journey has truly earned him well.

Green is the Chief Executive Officer (CEO) and co-founder of the transportation company Lyft, which is currently available in all 50 United States and provides over a million rides per day. With a value of $24.3 billion, the company debuted on NASDAQ exchange in March 2019 and now has autonomous partnership with many companies in the world.

Logan Green net worth is estimated at $750 million.