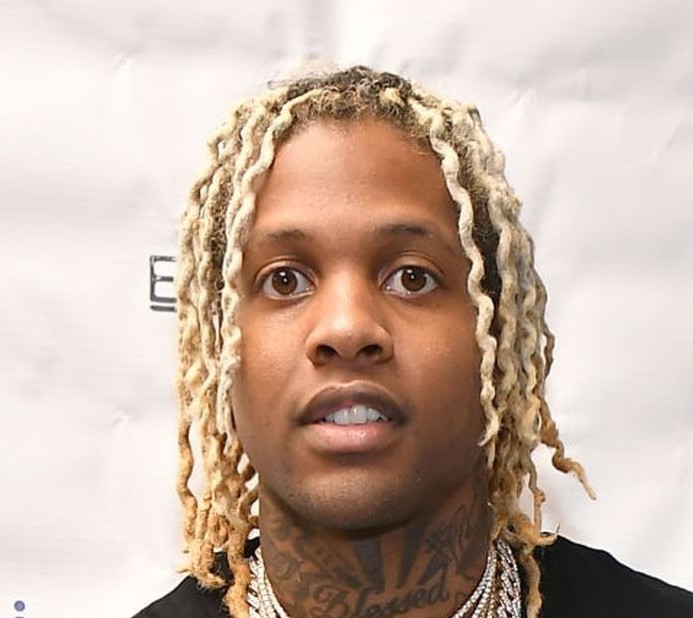 Durk Derrick Banks who is most popular by his stage name Lil Durk, is an American rapper, singer, record producer, and songwriter. He is the founder and lead member of Only the Family, a collective and record label.

You may have come across this rapper in the news or even heard his songs, but here are interesting details about Lil Durk net worth and career highlights.

Also included is his personal life and journey from the streets to becoming one of the most popular names in the music industry today.

Durk Derrick Banks was born in Chicago on October 19, 1992. His father is Dontay Banks and his mother was a nurse. He has a brother named D Thang who also makes appearances in some of Lil Durk’s videos.

From a very young age, Durk had to bear a lot of responsibilities. Matters became worse when his father was locked up when he was 7 years old. The kids hardly had enough to eat in their house while they were young.

He grew up in a violent neighbourhood and this had a deep impact on him. He was incarcerated briefly during his teens on charges of possessing weapons.

He received no support to learn music as a child and had to resort to watching the television for inspiration and motivation. After the success of the first two singles he ever released, he considered rap a full-time career and decided to work harder on that path.

With no sponsors in sight, Durk took to social media channels like YouTube and Myspace to promote his songs. His followership started to grow gradually, encouraging the ypung rapper to do more.

After becoming a father at the teenage age of 17, he felt more responsible and started to take his career more seriously.

Initially, at the start of his career, Durk was associated with rapper Chief Keef’s Glo Gang label but was not signed into it. For that reason, he started to create his own image and establish his position in the world of music. His first two singles were successful.

He released his very first mixtape titled ‘Life Ain’t No Joke’, and it was widely appreciated. This mixtape was uploaded to the online mixtape circulation platform DatPiff where it was downloaded more than 216,000 times. Social media platforms also played a big role in popularizing the mixtape, and Durk’s name started to go places.

Lil Durk took a huge leap in his career in 2015 when he released the first album of his career. It was titled ‘Remember My Name’, and was a big hit at that time. The album contained songs that talked about his violent experiences in his childhood days and also about the street violence of Chicago.

The album made it to the Billboard 200 list where it ranked at the fourteenth place. In the same year, he released a sixth mixtape titled ‘300 Days, 300 Nights’. A single with the title ‘My Beyonce’ was initially released to promote this mixtape.

The single, ‘’My Beyonce’’ featured his love interest rapper Dej Loaf. Critics said the mixtape was a refreshing change from his previous releases which mostly contained lyrics about drug violence in the neighbourhood he was born and raised in.

On 22 July 2016, Lil Durk came forth with a second album, ‘Lil Durk 2X. He released the single ‘She Just Wanna’ featuring ‘Ty Dolla Sign’ two months before the release of the Lil Durk 2X album with the objective of creating awareness around his second album.

This album got a better response than his first. He has released three more albums after his first two major works, and they all have gained positive reception. 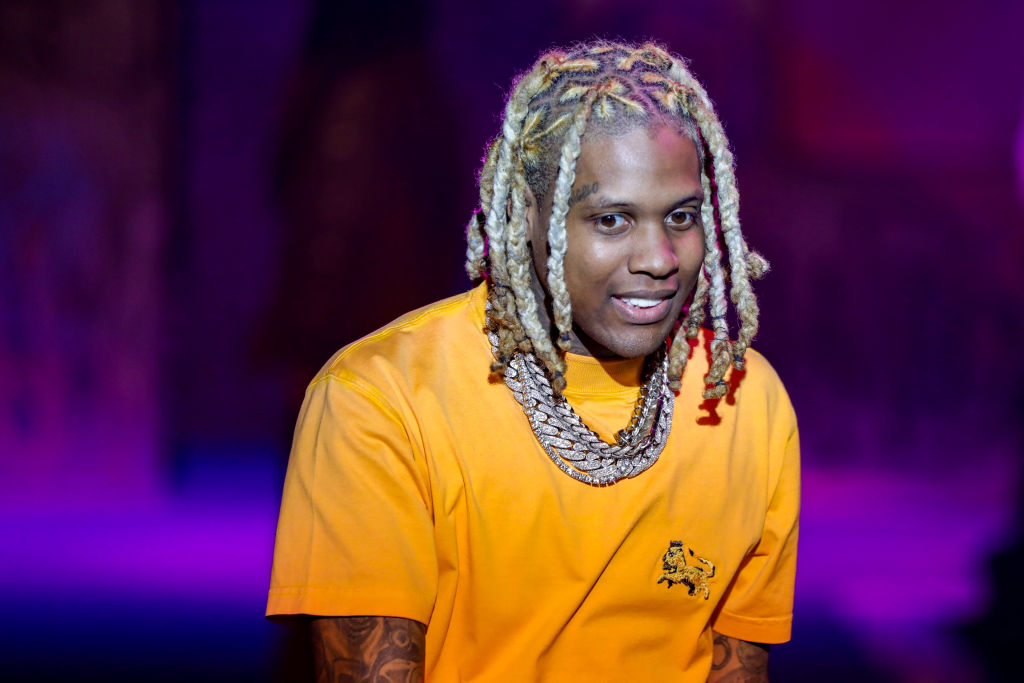 Lil Durk started from the ground and took himself up the way to success despite having a very rough time growing up. This is quite an achievement which he is definitely proud of.

While he hasn’t picked up any awards in the course of his career, he has been nominated for the best rapper of the year award, once, in 2006.

Throughout his childhood, Lil Durk had it rough. His father, Dontay Banks, had been serving 2 life sentences without a possibility of parole, with no revealed details.

It is reported that the rapper has so far, fathered six different children from different women. He is currently having a love affair with Nicole Covone.

Durk has gone through a series of unfortunate circumstances in his lifetime. His father has been locked up in a cell for ages. His cousin and fellow rapper, McArthur “OTF NuNu” Swindle, was killed by mobsters in Chicago.

At the time of his murder, McArther Swindle was working with Lil Durk and was part of his Only The Family crew at the time.

The following year, Durk’s manager Uchenna Agina was fatally shot by mobsters in Chicago. This was a hard hit on the rapper, as he and his manager worked together campaigning against mob violence in the United States.

The rapper’s only source of wealth is his music career. There are no records of him having any other businesses apart from singing and performing his songs.

His income flows in through his salary and the earnings he gets from the marketing of his music. Additionally, he also makes a decent sum from doing live shows and going on tours in the United States and parts of Europe.

After starting from scratch, Lil Durk net worth in 2022 is roughly between $8 – 10 million. He has been keeping his head up since his debut less than a decade ago.

He has a family of six children to cater for, so our guess is that there’s no stopping for this 28-year-old rapper anytime soon. 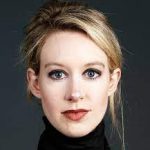 Elizabeth Holmes Net Worth 2022: See How She Lost The Billions
Next Article 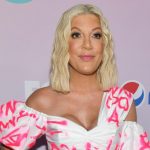