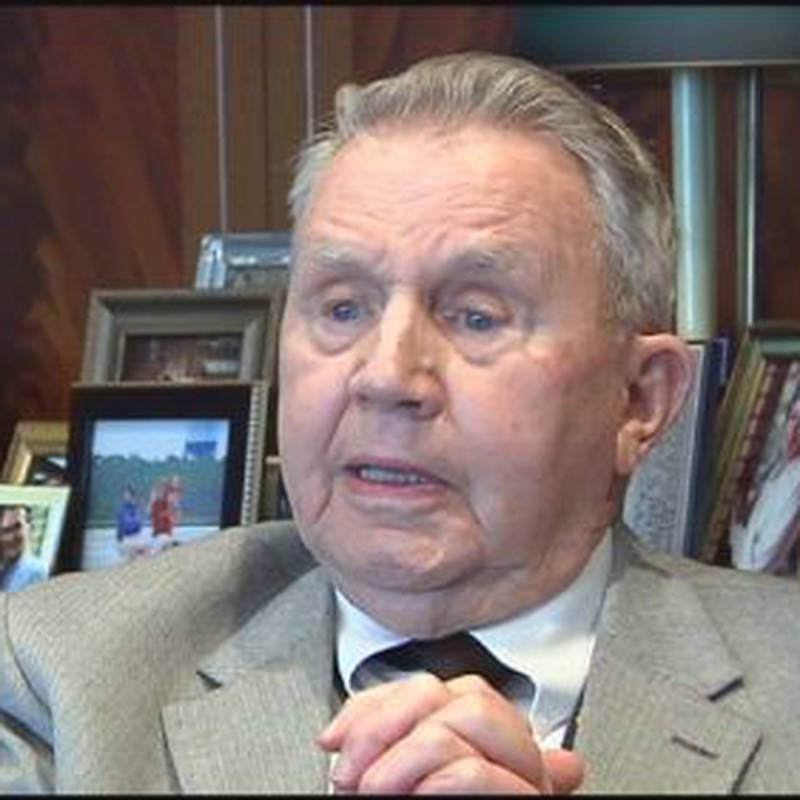 Les Lampton was a successful investor and entrepreneur from the United States. He was able to amass his fortune from Ergon Inc., a popular privately held company that mainly focuses on refining and distributing petroleum products. This diversified group is a professional in manufacturing and distributing products ranging from computer systems to road maintenance equipment. In addition to Vicksburg Refinery which is seated in Vicksburg Mississippi, Mr. Lampton also owned around 500 wells in Louisiana and East Texas. Some of the well-known companies that are associated with Ergon include Diversified Technology, Lion Oil, Crafco, Tricor Refining, and Lampton-Love. One of the aforementioned companies, Crafco, Incorporated is involved in pavement maintenance and repair. Lampton Love Incorporated specializes in distributing liquid petroleum gas across America. On the other hand, Diversified Tech Incorporated focuses on computer systems. Today, Mr. Lampton’s company, Ergon Inc., is said to have more than 10000 employees and registered a revenue of over a billion dollars annually. More details follow below.

Mr. Leslie B. Lampton was a successful businessman and respected philanthropist. He was the founder of Ergon, an energy-based company that he established in 1954.

After serving in the Navy during the Second World War II, he attended and graduated from Ole Miss, and then served again in the Navy during the Korean conflict. After that, he returned to his hometown of Jackson, Mississippi, with the primary intention of entering the booming oil business. With the support of his wife, the former Dorothy Lee Crum, Lampton embarked on a business career spanning over sixty years that would see him at the wheel of Ergon, a diversified and established conglomerate that provides jobs to thousands of employees in Mississippi, 29 other states, and in several other countries. While other businesses were packing up and moving to Texas during the oil boom years, Mr. Leslie remained committed to his home state of Mississippi and remained there with his businesses.

Despite that he was a friend to many, Mr. Leslie was most comfortable talking with members of his staff, the people he acknowledged as the success behind Ergon Inc. He had a knack for hiring some of the best people in the industry, and often supported his workers in taking risks necessary for businesses to succeed, whether developing new products or simply entering new markets. He always reminded his workers that it was not all about profits. He believed that a person who works hard had to enjoy what they were involved with in order to be successful in life.

On the personal side, he was known for his talent for remembering the names of his workers without stress and even knowing something about their families. He was generous and supported countless activities for the children of the people that worked for him, from establishing academic scholarships to paying for Girl Scout cookies. He also supported worthy charitable organizations in the communities where his company has a presence. Countless educational, medical, and religious organizations have been at the receiving end of his altruism. To also mention, Mr. Lampton preferred not to seek any credit for his charitable donations. He was a member of the Catholic Church, and once stated that his faith was the guiding influence in his life.

The late American businessman, Leslie Lampton, had a net worth of 3 billion dollars at the peak of his business career. An alumnus of the University of Mississippi, Mr. Les made his wealth from the success of Ergon, Inc., an oil refinery and distribution firm that he launched himself and single-handedly controlled for several decades. His company has since grown to include refineries in multiple states in America, including Arkansas and West Virginia. It has diversified to include the production of electronics for communication, such as security equipment, computer boards, and products for maintenance. In addition to his salaries and other earnings from his main company, Mr. Leslie also owned more than 500 wells in the Deep South, primarily in the states of Louisiana and Texas. He was also an owner of an ethanol factory in Mississippi.