Leng Beng Kwek is a billionaire businessman and entrepreneur from Singapore. He is best known for his role as the executive chairman of Hong Leong Group Singapore, and also for his commitment to helping the less privileged in the society. Forbes magazine, in September 2021, estimated Kwek Leng Beng’s net worth at $4 billion and listed him as one of the wealthiest men in Asia. If you’re wondering about his business model and how he has managed to amass his wealth, read on with this publication, as we’ve got you covered with every important detail regarding the biography and career journey of this business mogul.

Kwek Leng Beng was born to a Chinese father in Singapore in 1941.

His father, the late Kwek Hong Png immigrated to Singapore from Tongan, Fujian province, China as a destitute teenager. He worked day and night, did many jobs, and was able to start a business for himself in Singapore. He founded the Hong Leong group single-handedly and continued to manage it until his resignation.

Kwek Leng Beng didn’t have to go through misery as his father did. In fact, he was born into financial stability as his late father already set the pace with the founding of his business which witnessed rapid growth. Although Kwek was sent to London to be trained as a lawyer, he decided to join the family company in the early 1960s.

After joining his father’s company, the Hong Leong Group, Kwek played all roles to near perfection and never took anything for granted nor relaxed simply because it was his family’s business. His dedication to the company and its activities soon earned him a deserved reputation and he was appointed as company chairman in 1990.

As the chairman of his father’s business, Kwek went on to establish a global reputation for his governance of the Hong Leong Group, which as of today, is a conglomerate with more than three hundred companies, including twelve listed ones.

Kwek Leng Beng is the chairman of City Developments Limited. It is a highly reputed international property and hotel conglomerate, as well as the biggest real estate developer in Singapore. It operates in twenty countries in Australasia, Asia, Europe, and North America. City Developments Limited has more than 250 subsidiaries and allied companies including eight companies that are listed on the stock exchanges of Manila, New Zealand, Amsterdam, Hong Kong, London, and of course Singapore. As of 2021, City Development Limited has a market cap of $5.8 billion and ranks as one of the top 20 listed companies in Singapore. Not to forget, it is also the second-largest property developer in Southeast Asia. 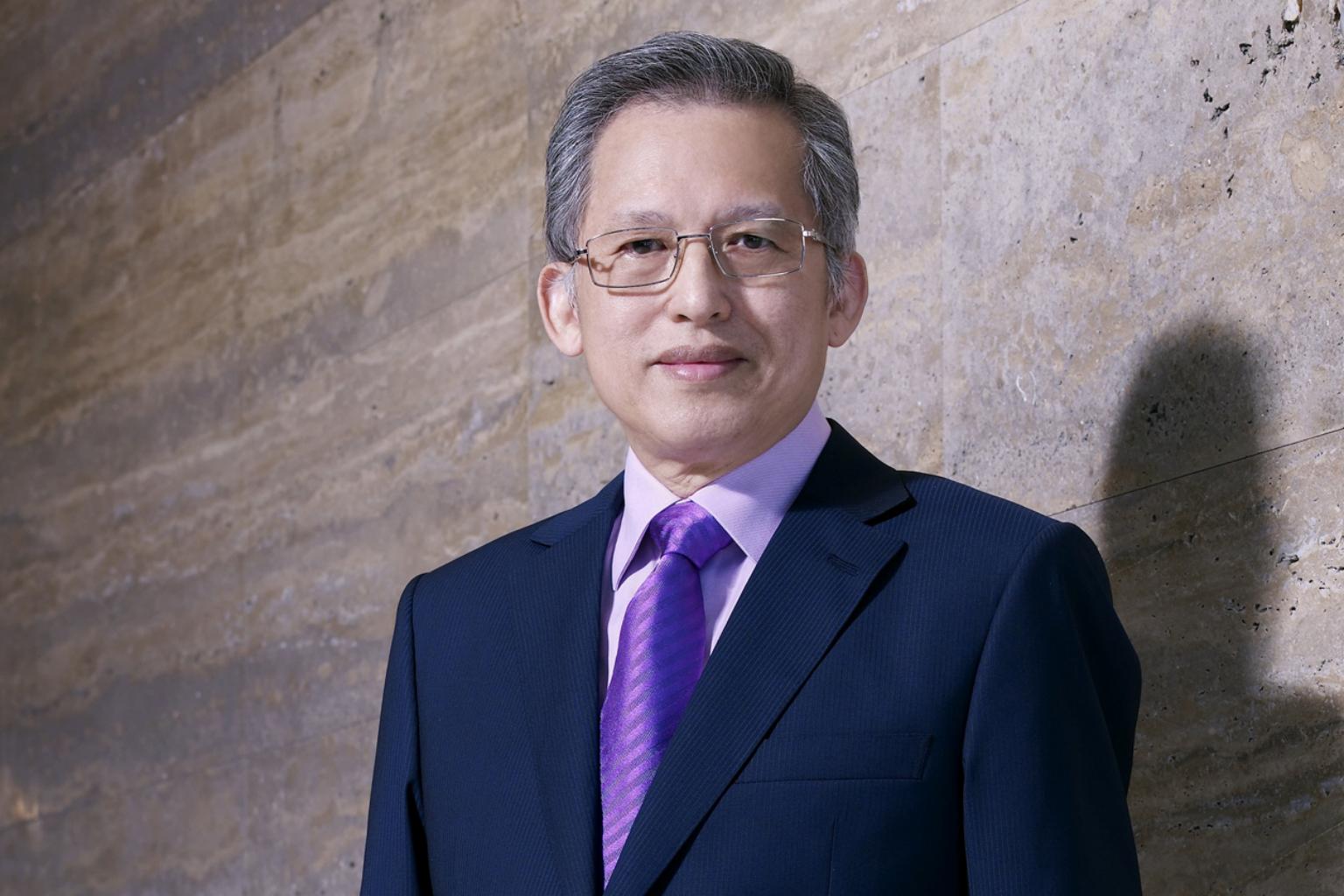 He is the chairperson of Millennium and Copthorne (M&C) Hotels, a London-listed hotel group of which a 53 percent stake belongs to City Developments Limited. Millennium and Copthorne are ranked among the world’s top 40 international hotel groups. It also has a portfolio of more than a hundred owned and managed hotels with around 36,500 rooms in twenty countries of the world.

The Hong Leong Group are the owners of Hong Leong Finance, which is considered the largest finance company in Singapore, with a network of thirty branch offices.

All the things he has been able to accomplish as the chairman of the Hong Leong Group have been truly remarkable. There is no one that does the business like he does and his reputation and that of the company has now been solidified internationally.

Kwek serves the Singapore Management University as a member of the board of trustees. He holds an honorary doctorate which was received from Oxford Brookes University in recognition of his leadership professionalism and achievements.

He has been married to Cecilia Kok for many decades. . He is the father of Sherman, the businessman who has been the chief executive officer of City Developments Limited since January 2018. His other son Kingston, is a venture capitalist who was formerly a private investor and stockholder in the equity and debt markets.

Kwek oversees the Singaporean running of the Hong Leong Group, while Quek Leng Chan, his cousin and fellow billionaire, oversees the Malaysian operations of the company.

Leng Beng Kwek’s net worth is $4 billion. Born in 1940, the Singaporean businessman who studied in London currently makes his wealth from his role as the Chairman of Hong Leong Group Singapore. He joined his father’s company and took over as the Chairman in 1990. He equally makes a decent income from his earnings as the Chairman of City Developments Limited, a business entity that is known internationally as a property and hotel conglomerate. Likewise, Leng Beng Kwek is also the chairman of the international hotel group known as Millennium & Copthorne. The 80-year-old’s administration of Singapore’s largest finance company Hong Leong Finance surely adds something meaningful to his net worth. He led his City Developments Limited Company to acquire a 4.2-acre plot of land in Tokyo, Japan for $262 million in 2014. Despite his age, this man still works wonders in the business scene, and we truly anticipate what more he will accomplish in the nearest future.