Canadian billionaire businessman Lawrence Stroll is one of the most globally distinguished entrepreneurs. He is a part-owner of the Aston Martin F1 Team and also has entitlements in the Circuit Mont-Tremblant. Also a known collector of vintage Ferrari cars, Stroll owns assets and properties in various parts of the world and is listed by Forbes Magazine as one of the richest Canadians alive.

Lawrence Sheldon Strulovitch, best known as Lawrence Stroll, is the son of fashion importer Leo Strulovitch. He was born on 11 July 1959 to a Jewish family in Montreal, Quebec, Canada.

While Stroll’s father had brought Ralph Lauren clothing and Pierre Cardin fashionwear to Canada, he took the Ralph Lauren brand to European countries.

Along with Hong Kong businessman Silas Chou, Stroll invested in clothing designers Michael Kors and Tommy Hilfiger, and the duo largely contributed to the growth to global prevalence of the brands.

Stroll founded his own apparel company, Sportswear Holdings, but eventually sold the last of its stake in various businesses in 2014.

In the 2000s, Stroll and Chou made a huge investment in Asprey & Garrard, which to this day, supplies both men with a steady flow of profits.

Lawrence Stroll is the owner of the Canadian race car course Circuit Mont-Tremblant in the Laurentian Mountains in Quebec, Canada. 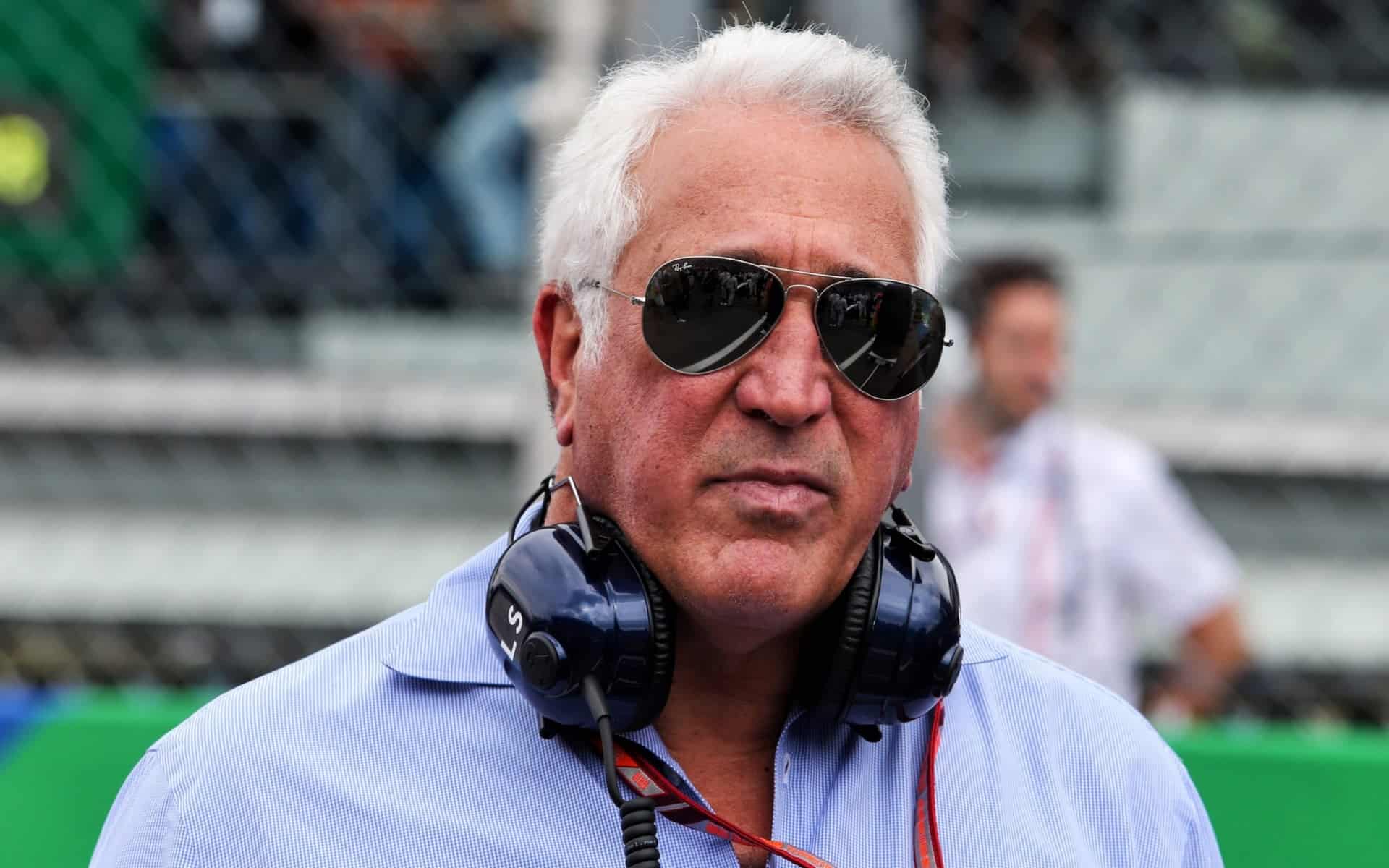 In August 2018, he led a group of investors in acquiring the Force India Formula One team which was renamed Racing Point Force India at his request. Their new team officially re-entered midway through the 2018 F1 season and finished the Constructors’ Championship placed in 7th position. The team was renamed once again  Racing Point F1 Team for the 2019 season, Stroll’s son Lance competing in one of the cars and finishing the Constructors’ Championship placed in 7th position once again.

In January 2020 Lawrence Stroll led a group of investors to invest £182 million into Aston Martin in exchange for a 16.7% stake in the company. In 2021, The Racing Point F1 Team was re-branded as Aston Martin.

Lawrence Stroll is a happily married man and has held this status with pride for many decades. He is currently married to Raquel Diniz. However, he was married to Belgian-born Claire-Anne Callens in the past.

Strolls is the father of two children. His daughter is Chloe Stroll, while his son, Lance Stroll, is a racing driver who currently competes in Formula One.

It will interest you to know that Lawrence Stroll has a huge car collection, mostly consisting of Ferrari cars. He owns from the vintage Ferrari 250 GTO to the most recent LaFerrari. Stroll was formerly the owner of the Ferrari dealership of Quebec. He owns several other cars such as Ford GTs and McLarens.

The Canadian businessman and car enthusiast, Lawrence Stroll, is said to be one of the richest persons in Canada. He earned his first big check by bringing fashion brands like Ralph Lauren and Pierre Cardin to Canada. He and his business partner, Hong Kongese businessman Silas Chou eventually had considerable success courtesy of an early investment in the world-renowned Tommy Hilfiger fashion brand. They used their success with Tommy Hilfiger to make investments in several other brands, including Karl Lagerfeld and Michael Kors.

Lawrence Stroll’s net worth is $3.2 billion according to Forbes. Outside of fashion, he is known for his unmatched affection for cars. He has one of the most valuable and most-admired private collection of vintage Ferrari cars. Additionally, he likes to spend his money on expensive properties and has an impressive number of homes in Mont-Tremblant (Canada) and London (England), as well as on Mustique, a private island in the Caribbean, and in Westmount in Montreal, in Quebec, Canada.

His love for race cars has led him to amass a huge collection of automobiles, which include more than 30 Ferraris. He practically owns a personal racetrack near Mont-Tremblant, Quebec, where he likes to race his cars at his pleasure. Outside of Ferraris, Stroll owns many other cars, including McLarens, Aston Martins, and a Ford GT among others. It has been reported that his car collection may easily be worth $200 million or even more. In 2014 he purchased a rare 1967 Ferrari GTB N.A.R.T. for the sum of $27.5 million. He also is one of the very few lucky people in the world who owns a Ferrari 250 GTO. There are 36 of them left on the planet and they have been known to privately sell for over $50 million. To conclude, Stroll also owns a LaFerrari, which usually runs around $4 million. He was the owner of the Ferrari dealership of Quebec at one point.