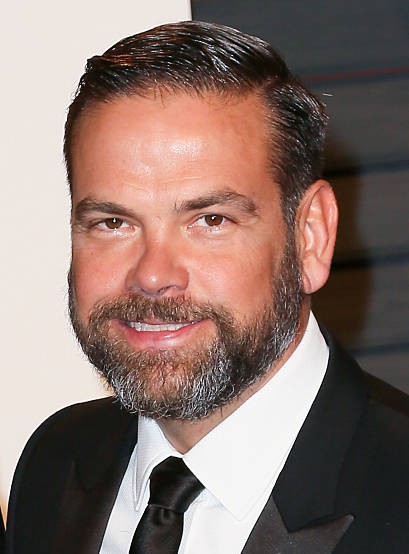 Lachlan Keith Murdoch was born in London, England on 8 September 1971 Scottish journalist Anna Murdoch Mann and  Australian-born American mass media mogul Rupert Murdoch. He was brought up in New York City in the U.S where his father, Rupert owned the New York Post. He  went to Aspen Country Day School in Aspen, Colorado, and Trinity School in New York for his primary education, and completed his high school studies at Phillips Academy in Andover, Massachusetts. He studied philosophy at Princeton University from where he graduated in 1994.

In 1989, Lachlan was taken to Australia by his father Rupert Murdoch on a business trip. He was 18 years old at that time. He was to undergo training for a period of 90 days at the Daily Mirror. Four years later, Lachlan was named general manager of the publisher of Brisbane’s Courier-Mail, Queensland Newspapers. One year later, at the age of 23, he became publisher of “The Australian”, Australia’s first national paper.

In 1995 he was appointed News Limited’s Deputy CEO. The following year he became the Executive Director of News Corporation, and in 2000 he became Senior Executive Vice President, and has been Chairman of “STAR” since 1995. Murdoch was Deputy Chief Operating Officer (COO) of News Corporation (now known as 21st Century Fox). He oversaw “HarperCollins” as well as the company’s lines of business in Australia, and also REA. He also served as Chairman of Fox Television stations and on the Board of Foxtel, and was New York Post’s publisher.

In 1996 he was appointed to join the News Corp board. He led an initial investment of $10.75 million, of which just $2.25 million was in cash, in the REA Group, and accordingly advocated the retention of the investment not minding objections of people who wished to sell it. The company subsequently emerged as leader in online real estate advertising in Australia, and in 2014 was estimated to worth over $3.6 billion to News Corp.

Back to News Corp

In March 2014, Lachlan Murdoch was appointed as 21st Century Fox INC and News Corp’s non-executive co-chairman in a move regarde as succession planning for the media empire. He stood aside as a Director and Chairman of Ten Network Holdings. In June 2015 he was appointed Executive Chairman of 21st Century Fox. After the acquisition of Fox by Disney in 2019, he was named CEO and chairman of the Fox Corporation.

Lachlan Murdoch has been married to British-born Australian actress and model Sarah O’Hare since 1999. They have two sons and one daughter together.

The Australian British American businessman Lachlan Murdoch has a net worth running into billions of dollars. He is the first son of businessman and Newscorp founder Rupert Murdoch. He is a director of Sydney’s Museum of Contemporary Art, the establisher of Australian investment company Illyria Pty Ltd, CEO and executive chairman of the Fox Corporation, co-chairman of News Corp, and executive chairman of Nova Entertainment. This man is currently enjoying his fortune. He officially joined the list of world billionaires following the acquisition of Fox from parent company News Corp for $71 billion in 2019. Prior to that, he has been surrounded by riches due to his birth into a rich family.

Lachlan joined the family business as a teenager, and was named general manager of the publisher of Brisbane’s Courier-Mail, Queensland Newspapers, at age 22, and became publisher of “The Australian”, Australia’s first national paper at the young age of 23. Furthermore,  he developed a variety of investments, with stakes in several companies and businesses, including the digital media company Destra, toy marketer Funtastic, online DVD rental company Quickflix, and the Indian Premier League cricket team Rajasthan Royals.

Before 2003, Lachlan Murdoch owned a house in Elizabeth Bay, Sydney, which he sold to Russell Crowe. In November 2009, he bought a pricey mansion in Bellevue Hill which was sold at $23 million. He also purchased an adjoining property two years later. In 2019 Lachlan made the news when he bought a 10-acre estate in Bel-Air for a whooping sum of $150 million. 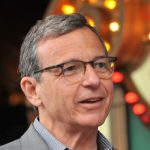 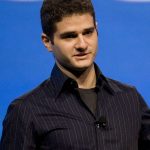