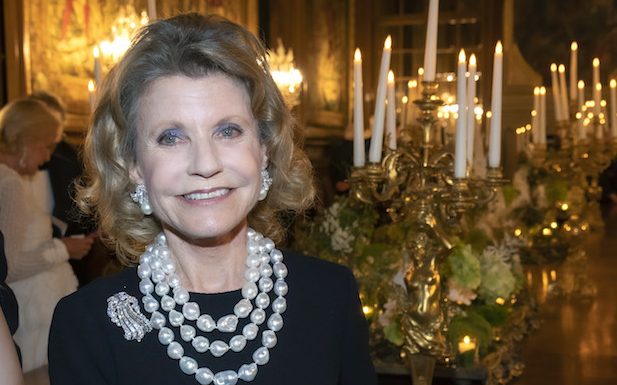 American businesswoman and philanthropist, Katharine Rayner, who is a billionaire heiress to the fortune of one of the biggest companies in the United States, is the topic of our discussion in today’s article. Just as we here at Financialslot.com has been doing since the creation of our finances and businesses assessment blog, we have gathered different bits of intel regarding Kathy’s life and accomplishments and has summed it up all in this well-detailed, in-depth, and very accurate article that carries every recent information and statistics concerning Katharine Rayner’s biography, business activities, and current financial situation. All that is left for you to do is to follow us as we lead you on into the life journey and success story of this accomplished American entrepreneur and serial winner. So if you’re ready, let’s go!

Katharine Ann Johnson “Kathy” Rayner was born in the United States in the year 1945. She is the daughter of Louis G, Johnson and Anne Cox Chambers, whose story is also available here on our website. Kathy’s maternal grandfather is James M. Cox. She has a sister named Margaretta Taylor, and James Cox Chambers is her half-brother from her mother’s second marriage.

Due to the position of affluence she was born into in her family, Katharine, just like her siblings, made it to some of the best schools in America. She completed her education at a highly-advanced and reputed tertiary institution before mobbing on to join the family’s business.

Ms. Katharine Rayner is accomplished as a businesswoman. She is also a notable philanthropist who likes to contribute to any causes that she finds worthy. Besides that, she is also an heiress to one of America’s most popular publishing companies. In 2015, her mother Anne Cox Chambers shared her 49 percent share in Cox Enterprises between her three children in equal proportions. Kathy received over 16 percent of the distribution, and her wealth, as at the time this research was conducted, is approximately $6 billion. 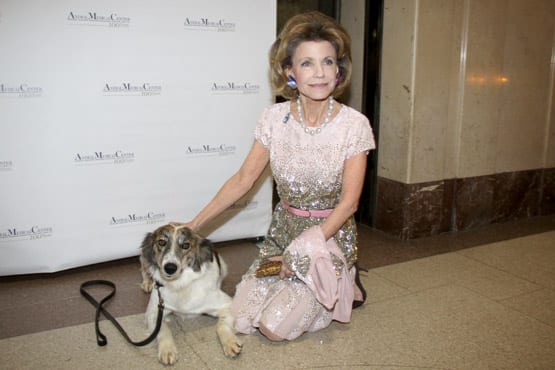 Katharine currently serves on the board of directors of Cox Enterprises.

Cox Enterprises’ headquarters is in Sandy Springs, Georgia. Through Cox Automotive, the international operations of the company span across Latin America, Asia, Australia, and Europe. The company is currently headed by Alexander C. Taylor as its chief executive officer. Alexander is a fourth-generation Cox family member. He is the son of Margaretta Taylor and a great-grandson of company founder James M. Cox. James C. Kennedy, a grandson of James M. Cox, as well as other members of the renowned Cox family are also members of the company’s board of directors.

On March 2, 2020, Cox Enterprises finalized the sale of Cox Media Group’s Ohio newspapers back to the company, and Cox First Media was subsequently formed. This move was orchestrated to ensure that the publications would continue to serve as daily newspapers for the southwest Ohio region.

The company, Cox Enterprises, was founded in Dayton, Ohio, in the United States by Mr. James M. Cox, who bought the Dayton Daily News in 1898. Mr. Cox became a member of the Ohio State’s delegation to the US House of Representatives and then the state’s Governor. In 1920, he was the Democratic Party candidate for the seat of the President of the United States in the 1920 presidential election, running fruitlessly on a ticket that had Franklin D. Roosevelt as a candidate for the seat of vice president.

In 2019, she freely donated more than $5 million to New York City’s Animal Medical Center. She is very active in philanthropy and enjoys contributing to different charitable causes in the United States.

She has been married twice in her lifetime. At first, she married Jesse Kornbluth on May 26, 1984. He was known as a successful magazine writer. However, they eventually divorced and Katharine moved on to marry for the second time. Her second marriage was to painter and travel writer William P. Rayner. Sadly, Billy Rayner passed away on January 22, 2018, at the age of 88. She currently resides in East Hampton, New York.

Katharine Rayner’s net worth is approximately $6 billion. She is a businesswoman and philanthropist. Moreover, she is best known for being one of the children of the late Anne Cox Chambers. Her grandfather, newspaper publisher James M. Cox, passed on a share of his wealth to his daughter Anne Cox Chambers, who towards the end of her life, passed down her wealth to her three children including Katherine Rayner, Margaretta Tayler, and James Cox Chambers.

Kathy enjoys her mother’s share of the family’s Cox Enterprises equally alongside her brother and sister, James and Katharine. The company, Cox Enterprises Inc., is a privately held conglomerate that owns a couple of thriving companies, including Cox Communications, AutoTrader.com, Manheim Auctions, Valpak, and Kelley Blue Book, as well as several newspapers, TV and radio stations. The company is listed as one of the most successful privately held businesses in the United States. Last year, they recorded a revenue of over $30 billion and boasted of offices in various countries worldwide in addition to their over 60,000 well-paid staff.