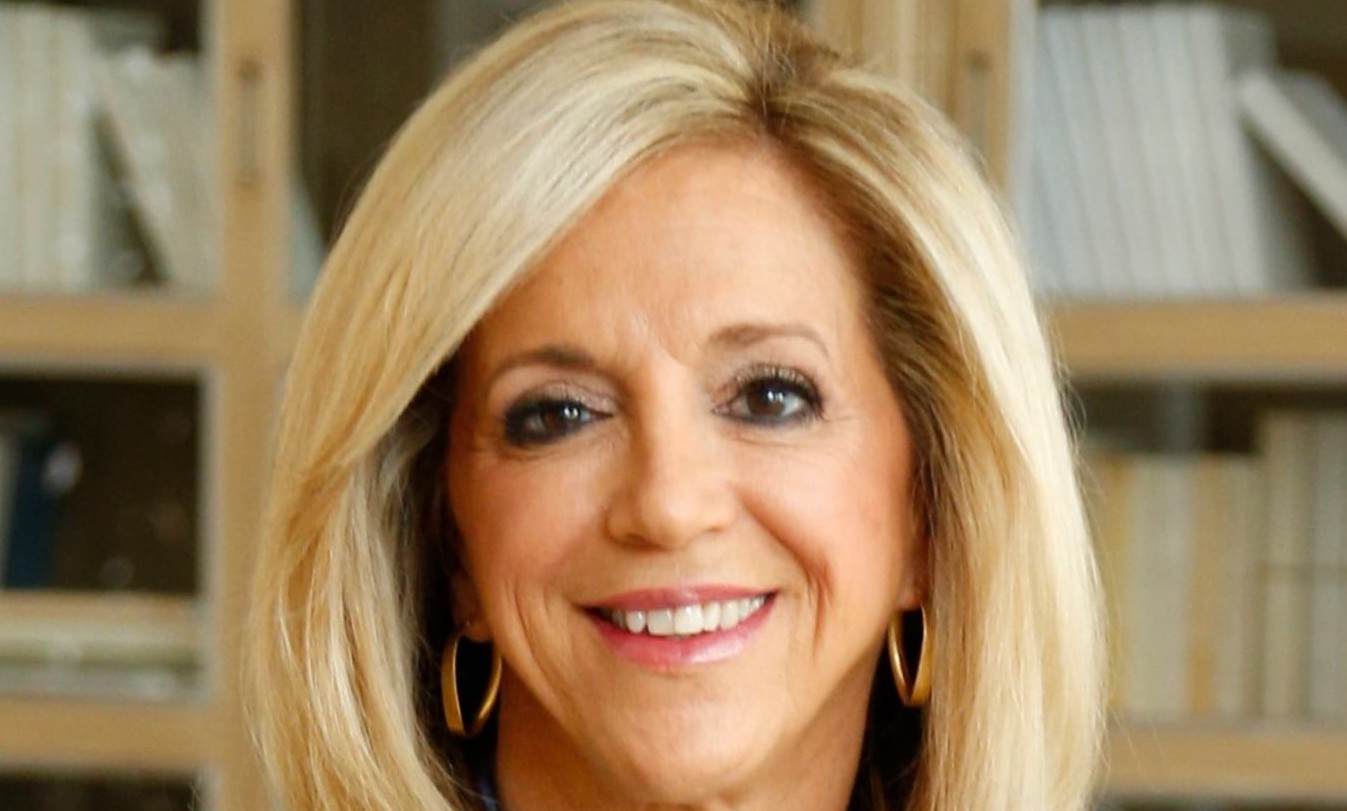 Joy Mangano is a popular American inventor and entrepreneur that is best known for her inventions like the Huggable Hangers, Performance Platforms, self-wringing Miracle Mop, Clothes It All Luggage System, and Shades Readers. She also owns a line of odor neutralizers ‘Forever Fragrant’, which includes scent stands, wickless candles, and sticks. She is also the founder of the Comfort & Joy Textiles brand that is best known for bedding stuff produced from Supima cotton. Joy Mangano, was formerly the owner of Ingenious Designs. She regularly appears on the shopping channel HSN. She is HSN’s most successful vendor, recording annual sales of more than $150 million. She has been able to earn several millions of dollars from engaging in numerous successful ventures. Here’s Joy Mangano’s biography, career highlights, and inspiring success story.

She was born in East Meadow, New York, United States on February 1, 1956. Her mother’s name is Rudy Mangano and her father is Rudy Mangano. She was a smart kid growing up, and was known to be always curious about almost everything. She always looked at things differently and tried to improvise if need be.

Joy started inventing at a young age; as a teenager. She came up with an idea of putting fluorescent collars to keep pets safe. As a child, she was very innovative and focused on how to be more creative and practical. She wasn’t one that was inclined to her studies, but she was intelligent enough and always aced her exams. She participated in extra circular activities was a very active student. After graduating from high school, she enrolled in Pace University in New York for her further studies, graduating with a BA in business administration. 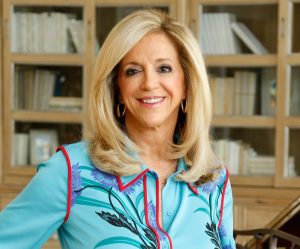 After graduating from the University, Mangano became a single mom and housewife for many years. She diverted her attention to her children and had very little time to work out anything innovative. Due to the stress she faced while cleaning up after three children, she started thinking about making a mop that will ease her duty. It took her some years to develop the product she imagined, and she named it a “Miracle Mop.” She made a prototype, and started by making just a hundred of them. When her product started doing well in the market, Joy managed to sell about a few thousand mops in one year with the help of adverts and salesmanship.

Up next, she decided to push her entrepreneurial career further and pitched her mop product to ‘QVC Executives’. Initially, without the creators, it failed to achieve any success. But her first emergence on ‘QVC’ helped her sell more than eighteen thousand mops in just an hour. It was the main breakthrough in her career.

“Miracle Mop” was just the cradle to her long successful career. She created several other products such as the Piatto Bakery Box, Rolykit, and Huggable Hangers, which added a lot of fortune and fame to her career. After some years, she sold her company, ‘Ingenious Designs,’ to the renowned ‘Home Shopping Network’ and remained the company’s president.

Joy Mangano has appeared as a judge on a reality TV show called ‘Made in the USA.’ She also appeared on the Hollywood movie, ‘Joy,’ which was made based on her life. In this movie, her character was portrayed by the famous American actress Jennifer Lawrence.

She is one of the smartest innovative women in the world of business and entrepreneurship. She has been nominated for several awards on various occasions. She has been named ‘Long Island Entrepreneur of the Year’ as well as other accolades.

There is currently not much to tell about her dating life. She met Tony Miranne as soon as she graduated from college and they dated for a small time before deciding to tie a knot. Mangano was 22 years old when she got married. After being married for almost eleven years, the couple decided to get divorced due to the tension that started to grow between them, and also divorced due to personal differences. They had three children together, and as it stands, Joy Mangano is currently single and dedicated to making her businesses prosper

Joy’s main source of income has always been the proceeds from her business. She manages to earn a decent amount of money from working on television as well. The bulk of her wealth probably came after she sold her company, ‘Ingenious Designs,’ to the renowned ‘Home Shopping Network’ and remained the company’s president.

Known to be one of the most talented and creative women in the world, Joy Mangano net worth is approximately $65 million.