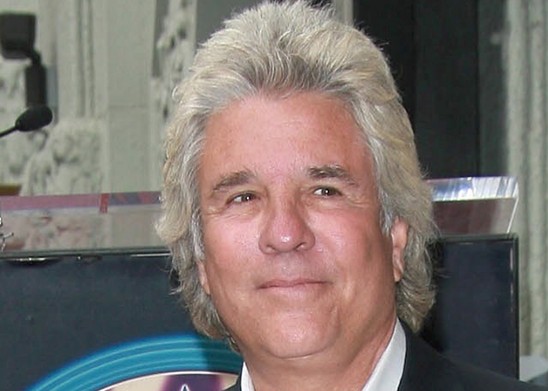 Jon Peters is an American filmmaker and former hairdresser who accomplished fame at the peak moments of his career by producer top-notch films which achieved critical and commercial success. Jon Peters net worth was made from his involvement in the film industry as well as in other minor ventures. Let’s take a look at Jon Peters biography and career details as a hairdresser turned film producer who managed to record remarkable success across all fields.

John H. Peters was born on June 2, 1945 in Van Nuys, California, United States. He is the son of Helen Peters, a receptionist, and Jack Peters, a cook who was the owner of a Hollywood diner. His family owned a popular salon on Rodeo Drive in Beverly Hills, California. When Jon was 10 years old, his father died and his mother got married to another man. 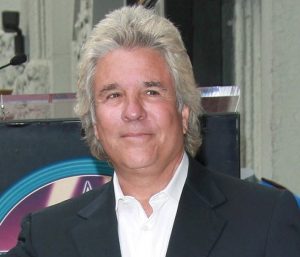 As a child, Jon appeared in Cecil B. DeMille ‘s film ‘The Ten Commandments’ in 1956 as an extra. This experience left him so excited to the extent that he refused to wipe his makeup upon returning home.

As he grew older, Peters joined the hairdressing business of his family at their salon located at Rodeo Drive. It was during his time working at the salon that he made many connections with people in the film business. He designed a wig that was worn by Barbra Streisand in the 1974 comedy “For Pete’s Sake”. As a result, he began a relationship with the actress and later produced her 1974 studio album “Butterfly”. He also gained huge credit as the producer of Streisand’s 1976 remake of the film ‘A Star Is Born’. For the next ten years, he worked alongside Peter Guber and headed Sony Pictures from 1989 until 1991.

In 1980 Jon Peters and fellow producer Peter Gruber combined to form the production company Polygram Productions, which eventually morphed into Boardwalk Productions. The partnership of Jon and Gruber produced a chain of blockbusters, including “The Coour Purple”, “Caddyshack”, “Flashdance”, and “An American Werewolf in London”. They propelled their success into one of the most profitable production deals under Warner Brothers. While working for Warner Bros, Jon and Peter’s most successful work was the 1989 film “Batman” which earned over $400 million globally on a budget of $35 million. This enormous success earned Jon and his partner a multi-million dollar deal offer from Warner Bros which they initially accepted.

Not long after they signed their deal with Warner Brothers, Sony came knocking with a mouth watering offer and purchased the Guber-Peters Entertainment for $50 million. The deal also made the duo Co-Chairman of Sony Pictures. However, a big problem was on their way in the sense that they were still contracted to Warner Brothers. Warner sued the Jon and Peter, and Sony for $1 billion for a breach of contract. Eventually, Sony ultimately agreed to pay Warner $500 million to release the duo from their contracts. As such, Peter Guber and Jon Peters became the co-Chairman of Sony Pictures. They had near zero experience running a major studio, and this led to another problem. While running Sony, Jon Peters and Peter Guber oversaw the production of many high profile and expensive movies, many of which failed woefully. They oversaw the spending of about $8 billion on costs, ultimately causing the company to lose over $3 billion during the Peters-Guber tenure. In the mid 1990s, Jon and Peter left Sony Pictures with a $30-50 million severance package.

In the 1990s Jon Peters acquired the movie rights to Superman. For many years he failed at trying to get a Superman film made his production, including a time when Nicolas Cage was selected to play the title role. When “Superman Returns” was produced in 2006 and “Man of Steel” in 2013, Jon had a huge equity percentage in the backend performance of the two films. He would later reveal that he earned $85 million from both movies alone without contributing anything to the actual production.

Jon Peters has married many times, most ending in divorce. He married American actress and model Pamela Anderson on January 20, 2020. The couple separated after 12 days.

Peters has four children in total: a son with second wife, Lesley Ann Warren, two daughters with his third wife, Christine Peters, and a daughter with his fourth wife Mindy Peters. The four children are all in the entertainment industry.

As an American film producer, Jon Peters net worth amounts to $300 million. To date, the movies he has produced have grossed more than $6 billion at the worldwide box office.

Jon Peters is renowned to have owned many extremely expensive houses, primarily in Los Angeles. After selling his longtime Beverly Hills mansion and a hilltop mansion in the gated community of Beverly Park for $10.5 million and $12 million, his primary residence today is a 3,000-acre ranch located in Santa Barbara, California.