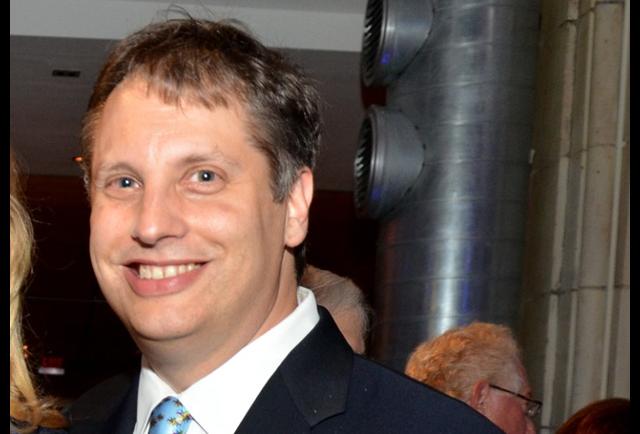 American businessman and philanthropist John Overdeck is the co-founder and co-chairperson of Two Sigma Investments, LP, and the President of Overdeck Family Foundation. His Sigma Investment is an investment management company that follows the principles of innovation and tech to find true value in the world’s data.

Previously, John served as a Vice President at Amazon and a Managing Director at D.E. Shaw & Co. He attended Stanford University at which he received a B.S. in Mathematics and an M.S. in Statistics.

In addition, he is the Chairman of the National Museum of Mathematics, a director at both the Institute for Advanced Study and the Robin Hood Foundation, and serves on the advisory board of Khan Academy. Further details follow in the next paragraph.

The billionaire hedge fund manager was born John Albert Overdeck in 1969 in Maryland, United States. His father is Dr. John M. Overdeck, a retired mathematician at Fort Meade, Maryland, while his mother, the late Betsey Lombard Overdeck, was a director of Computer Sciences Corporation.

Mr. Overdeck co-founded and co-chairs New York City-based Two Sigma Investments, a management company that can best be described as a hedge fund that makes use of a variety of technological methods, including distributed computing, artificial intelligence, and machine learning for its trading strategies.

In 2016, he reported earnings of $375 million and as of October 2021, Two Sigma Investments has $42 billion in assets. Overdeck, was in March 2019, named one of the highest-earning and wealthiest hedge fund managers and traders by Forbes magazine.

John Overdeck, in addition to his duties at Two Sigma, acts as the chairman of the National Museum of Mathematics. He is also the director of the Robin Hood Foundation, a board member of the Hamilton Insurance Group, and a board of trustees member of the Institute for Advanced Study.

The company’s main office is located in New York City with branch offices in Hong Kong, Houston, and London. In January 2015, the firm had over $34 billion in assets under management and as of October 2021, the firm had more than $42. Two Sigma Investments also runs a venture capital arm, owns a Bermuda reinsurance company, and operates a market-making business.

Mr. Overdeck married Laura Bilodeau on October 12, 2002. Laura was then a consultant for Stanford Research Institute. She is the founder of Bedtime Math. The duo are the parents of three children and reside in Millburn, New Jersey.

In 2019, Overdeck participated in the National Museum of Mathematics’s Masters Competition, which raised nearly $1 million, and placed third.

Overdeck and his wife Laura run the Overdeck Family Foundation together. They established the non-profit organization in 2011 with the primary goal of funding educational research and STEM education. The foundation mainly intends to enable all American children to unravel their potential by boosting learning in and out of school.

They have made gifts to Robin Hood Foundation and have also supported the Harlem Children’s Zone and the Khan Academy. Other grantees have included Drew University’s Governor’s School for the Sciences and NJ STEM Teaching Fellowship.

At age 16 back in 1986, Mr. John Overdeck earned the United States a Silver Medal in the International Mathematical Olympiad held in Poland. He received the Distinguished Alumni of Johns Hopkins Center for Talented Youth in 2012 and bagged a Golden Plate Award of the American Academy of Achievement in 2017.

In March 2017, this businessman and philanthropist was placed 9th on Forbes magazine’s Highest-Earning Hedge Fund Managers. Forbes has recently estimated John Overdeck’s net worth at $6.1 billion, which makes him one of the highest-paid hedge fund managers and traders in the world.

He makes his money from this company though he has worked with several other companies including Amazon and D.E. Shaw & Co. In addition, Overdeck makes more income by heading various organizations and serving as a member of the board of various institutions, including the likes of the Institute for Advanced Study, the Robin Hood Foundation, Khan Academy, and the Hamilton Insurance Group. 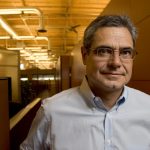 Ernest Garcia II Net Worth, Biography and Career
Next Article 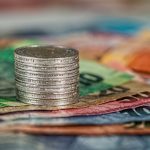