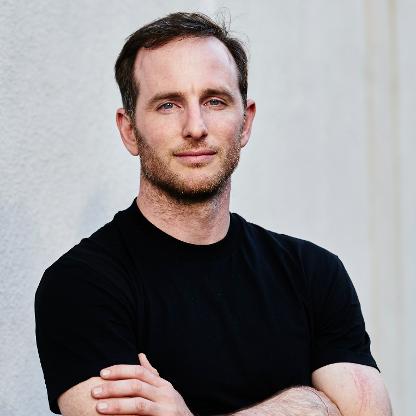 American designer and Internet entrepreneur Joe Gebbia was born and brought up in Atlanta, Georgia, in the United States. He is best recognized for being one of the founders of Airbnb where he also occupies the position of chief product officer (CPO) of Airbnb. In addition, he is deeply involved in philanthropy and has vowed to donate more than half of his wealth to charitable causes.

He was born Joseph Gebbia Jr. in Atlanta, Georgia, in the United States on August 21, 1981. His parents were Joe and Eileen Gebbia. His only sibling is his sister named Kimberly Gebbia.

Joe was raised in the state of Georgia where he studied at Brookwood High School in Snellville, Gwinnett County before moving to attend the Rhode Island School of Design (RISD) in Providence from where he graduated in 2005 with his Bachelor of Fine Arts degree in Graphic and Industrial Design.

After graduating from the Rhode Island School of Design, Joe Gebbia moved to San Francisco where he found employment at Chronicle Books. His former roommate, Brian Chesky, moved to Los Angeles. Joe later convinced his friend Brian to come stay with him in San Francisco in 2007 so they could set up a business together. When the two friends quit their jobs, their rent was raised by their landlord, so they were in dire need of money. Being aware that the Industrial Design Society of America conference was going to be held in San Francisco and several hotels were booked, Joe believed that they could rent out some airbeds in their room to conference-goers. They decided to market this idea by setting up a website called “AirBed & Breakfast.” This was the foundation of Airbnb. Another of Joe’s roommates, Nathan Blecharczyk, a Harvard graduate who worked as a technical architect became the third Airbnb co-founder in February 2008.

When the three men failed in their attempt to get the funding for their new company, they came up with the idea of designing cereal boxes, “Cap’n McCains” and “Obama O’s” based on the 2008 presidential candidates John McCain and Barack Obama and sold them during the conventions. Joe later shared their work with Y Combinator founder Paul Graham, who was left dumbfounded and impressed with the tenacity that Joe and his friend involved in the endeavor. Paul soon admitted them to his program as a result and provided them with their first round of seed funding the following year.

In May 2017, Joe Gebbia launched an office furniture business which he called Neighborhood. The furniture was created for the furniture company Bernhardt Design, which has worked with many emerging designers. 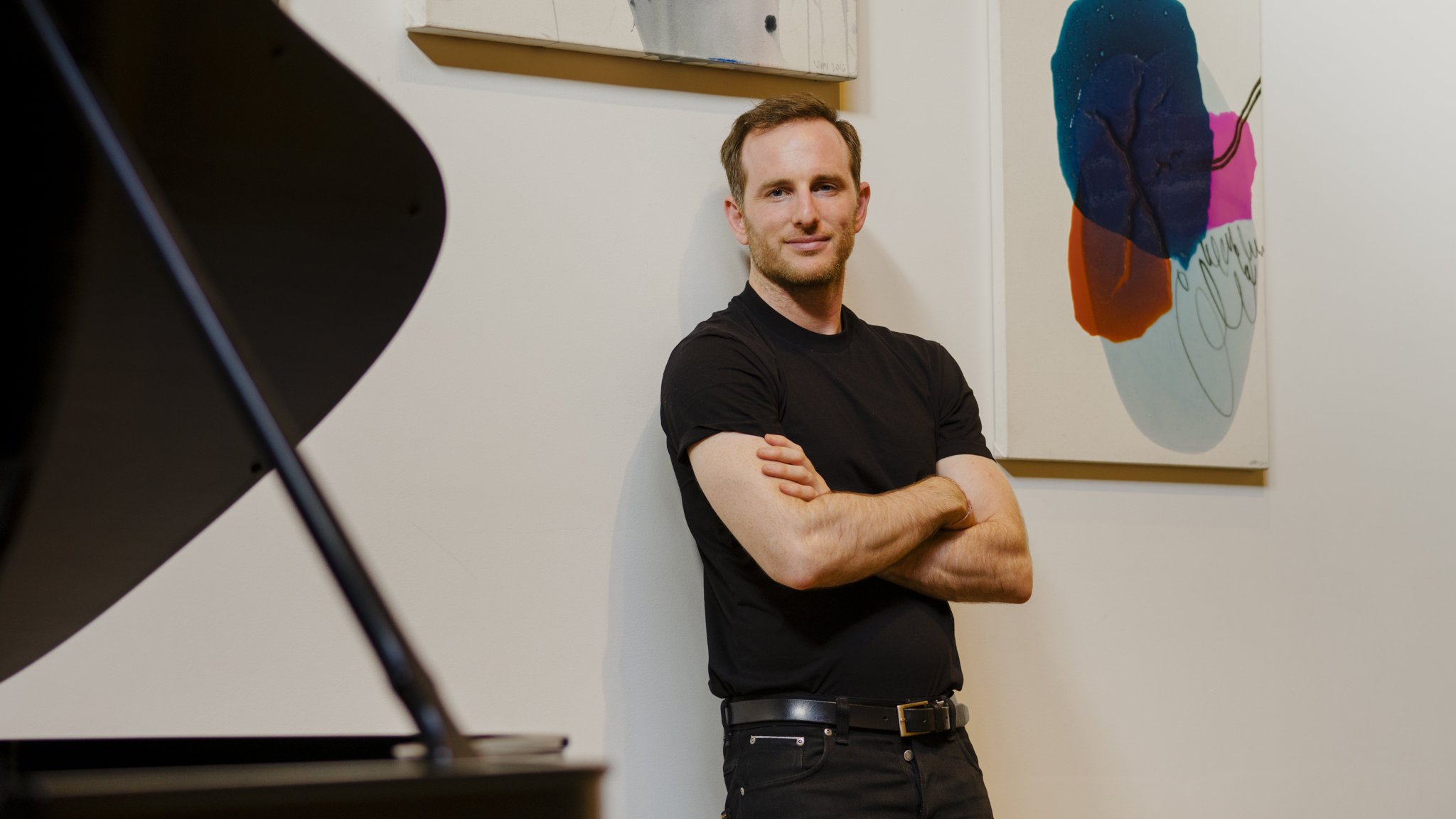 Joe serves as a board member on the Airbnb Board of Directors where he holds board and advisor roles currently. He is an Investor at Nebia, and is also recognized as a Rhode Island School of Design Board of Trustees member.

On June 1, 2016, Mr. Joe Gebbia joined other successful businessmen around the world to sign Warren Buffett and Bill Gates “The Giving Pledge”, committing to give the majority of his wealth away.

He serves on the Board of Trustees of his former school, the Rhode Island School of Design (RISD) and donated $300,000 to the institution in 2914 to establish a $50,000 scholarship and endowed fund.

Joe Gebbia was in 2009, listed in BusinessWeek’s list of the Top 20 Best Young Tech Entrepreneurs. The following year, he was listed in Inc. Magazine’s “Thirty under Thirty” list. In addition, the prestigious Fortune magazine listed him in its “Forty under Forty” list in 2014.

Joe resides in San Francisco, California, United States. He isn’t married yet and there are no records of children belonging to him.

The American designer and techpreneur, Joe Gebbia, has a net worth of $10 billion as of this writing. His wealth has come from the Airbnb company which he co-founded with two of his close friends in 2008. Asides from being the co-founder of Airbnb, he is also the Chief Product Officer of the company which is based in San Francisco, California.

Joe’s Airbnb made its IPO debut in December 2020. A day prior, the company’s expected market capitalization was a little under $50 billion. By the morning of December 10 which was the day of the IPO, the company’s market capitalization had exploded to over $100 billion. At that level, Joe and his friends Nathan and Brian were each worth around $10 billion on paper. The three of them each sold $100 million worth of their individual shares on the IPO day.

As it stands, Joe Gebbia owns around 70 million shares of Airbnb. All three co-founders are members of The Giving Pledge, which signifies their interest in donating at least half of their wealth to charity.