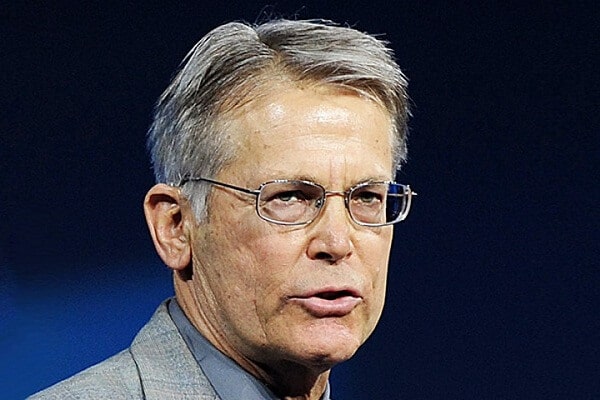 American businessman Jim Walton is the youngest son of Walmart billionaire founder Sam Walton. He co-controls Walton Enterprises, which together with an additional family holding company manages about half of Walmart, the largest retailer in the world. The Bentonville, Arkansas-based retail chain had over 11,000 stores and posted revenue of $559 billion at the beginning of the year 2021. Jim is an heir to the largest retail chain on the planet, known as Walmart. Born in Newport, Arkansas, he was brought up in Bentonville City as the Walmart founder Sam Walton’s third child. He played all-state level football as a college student and also earned himself a pilot’s license. After studying for a few years at the University of Arkansas, Jim earned a bachelor’s degree in Business Administration following his graduation he joined the family’s business and responsible for monitoring the company’s real-estate dealings until 1975. Thereafter, he started a new regime as the president of Walton Enterprises. In September 2005, following the passing of his older brother, John Walton, Jim ascended to the position of Walmart’s Board of Directors member. In addition, he served as the Chief Executive Officer of the Arvest Bank which is also owned by his family.

Jim is currently one of the wealthiest persons in the world. We have included everything about his biography, career, finances, and successful business endeavors in this well-detailed documentation.

He was born in Newport, Arkansas, United States on June 7, 1948, as James Carr Walton. He was born into one of the most prominent and affluent business families in the country. His mother was Helen Walton, while his father, Sam Walton, had co-founded the retailer company Walmart in 1962 with his brother, Bud Walton, when Jim was 14 years old. He had three other siblings – Alice, Rob, and John Walton.

Jim attended local schools in Bentonville, Arkansas. Besides academics, he was very good at sports and athletics. He was great at football and played at the all-state level with his school’s team when he was a student at Bentonville High School. Moreover, he was also the president of his junior class. Despite being good at a variety of sports, Jim realized from the earliest stage that he wanted to be a part of the family business. To prepare for that, he enrolled in the University of Arkansas and bagged his bachelor’s degree in Business Administration. While his other siblings moved to other states for their studies, Jim decided to remain close to his parents. Following his graduation from the University of Arkansas in 1971, Jim took a yearlong hiatus and decided to explore the world. He traveled to various countries and returned to his family in Arkansas after having learned to fly a plane.

In 1972, Jim moved back to the United States and joined his Family’s business Walmart, and was placed in control of the real estate sector of the company. After working for around four years, he communicated his desire in joining Walton Enterprises, a company that was owned by his father, Sam Walton.

In the mid-1970s, he joined Walton Enterprises as the company’s president. After working here for a couple of months, he started to show a deep interest in banking. His father owned the Arvest Bank which later became the oldest and largest bank in the state of Arkansans. He served as the bank’s Chief Executive Officer until he ascended to the position of chairman. Although Arvest Bank never made it to the extent of getting known as one of the leading national banks, it managed to perform well on the net interest margin scale, bearing in mind the limited area of its operations. Jim and his two brothers hold an equal 25.88 percent shares in the bank while the bank’s employees hold the rest. 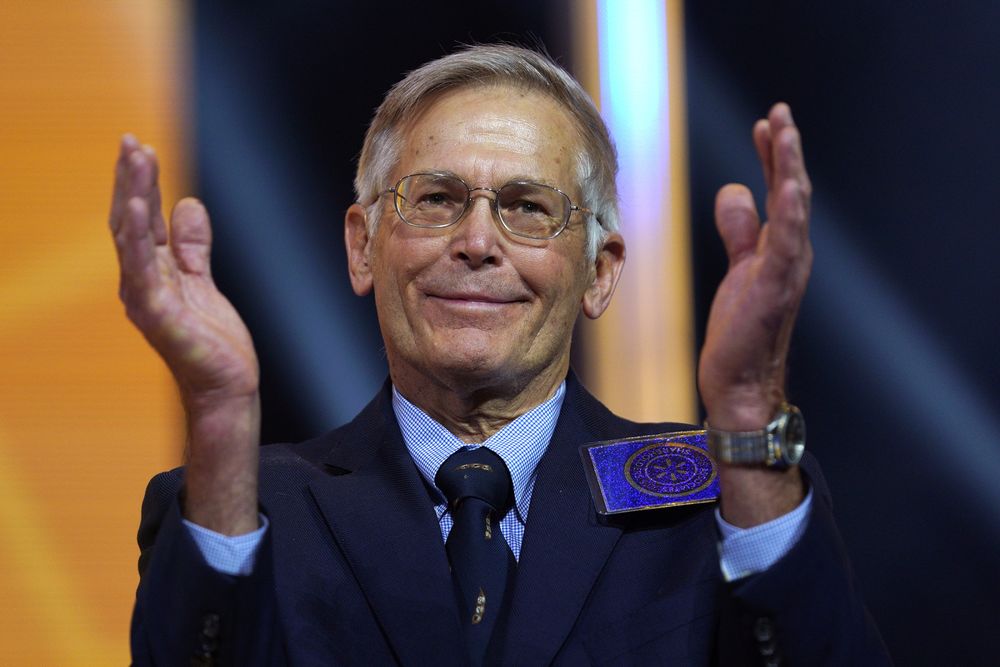 Under Jim’s tenure as chief executive officer, the bank has grown exponentially. It has acquired several smaller banks, such as the Bank of Pea Ridge, WestStar Bank, and Caney Valley National Bank. In March 2013, Arvest bank acquired a total of 29 branches of the Bank of America in Oklahoma, Missouri, Kansas, and Arkansas. In addition, the bank has over 200 branches in the aforementioned states and also owns many mortgage and insurance companies.

Jim’s father, Sam also bought the Benton County Daily Record, a local newspaper which later evolved to become Community Publishers Inc. Initially, Sam had bought the newspaper for marketing and printing brochures and flyers. Over time, it became a serious enterprise in the Waltons’ business, as it saved the family from negative press.

Jim stayed away from Walmart for years until 2005, when his brother, John, passed away. He was a member of Walmart’s Board of Directors and Jim took over his position.

Jim Walton is also a regular contributor to his family’s charity organization, the Walton Family Foundation. He has consistently given money to charity via the foundation which was originally founded in 1987 by his father Sam Walton.

One of the main goals of Jim, along with sister Alice, is financing the construction of charter schools. In 2016, the duo put a $250 million grant towards constructing charter schools and also started the Building Equity Initiative with the aim of facilitating greater access to funds in order for the schools to grow and improve their amenities.

Jim is married to Lynne McNabb Walton. Together, the couple has four children. Jim currently resides in Bentonville, Arkansas, with his wife and their children.

Jim is a very quiet individual and doesn’t like to be the center of attention. He doesn’t have any direct association with politics, nonetheless, he has been known as a fan of white supremacist politicians, like Jason Rapert.

Upon Sam Walton’s death, Jim and his siblings split around 40 percent stake in their father’s company, Walmart. Today, the siblings share around $3 billion in annual dividend payments, depending on dividend amount and frequency. The Waltons are known to be the richest family in America, with a combined estimated net worth of $215 billion in 2021.

Jim Walton’s net worth of $60 billion has come from his career as a businessman who gained massively from the success of his father’s numerous businesses. A 2016 report showed that Jim owns roughly 13 percent (152 million shares) of Walmart, valued at $11 billion. He controls his assets through Walton Enterprises and the Walton Family Holdings Trust. He also owns a 44 percent stake in Arvest Bank, known to be the largest bank in the state of Arkansas. Since 1992, Mr. Walton has earned at least $9 billion from dividends and stock sales. He is consistently ranked as one of the richest businessmen in the world. The 2021 Forbes List of Billionaires ranked Jim as 18th, alongside his brother Rob, and sister Alice.