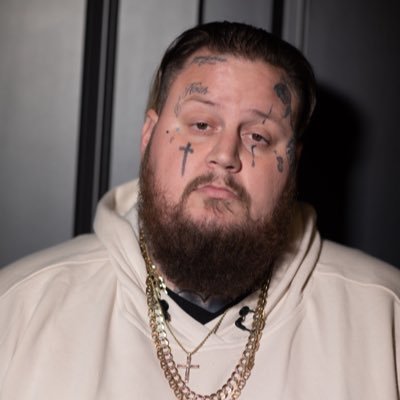 Jason DeFord aka Jelly Roll is an American rapper and musician. He is known for his collaborations with Lil Wyte, Struggle Jennings, Haystack, and Ryan Upchurch. He is also known for his albums like Goodnight Nashville, Beautiful Disaster, and No Filter.

Jelly Roll draws inspiration from folk music, Motown, country, and Outlaw and these are what he plays most. He has distinct tattoos on his face, most notably John 15:13. This article covers Jelly Roll’s net worth, biography, and other interesting facts about him, like his age, career, wife, children, and others.

Jelly was born in Antioch, Tennesse on 4th December 1986. He grew up in the Southside community of Antioch and faced lots of difficulty growing up. But despite these challenges he remained focused and forged on to become the star that he is now.

All he wanted was to have a successful career and he learned how to fight through obstacles. He was at a time imprisoned as a result of improper conduct and illegal activities and he got out of there determined to stay out of trouble and focus on his career. His earliest music memories come from dancing in the kitchen with his mother.

Jelly Roll came into the limelight in 2010 through a collaboration with Lil Wyte titled “Pop Another Pill” and the song went on to reach over 1 million YouTube views. The success of this song led to the release of SNO’s debut Album ” Year Round” produced by DJ Paul and Juicy J in April 2011. SNO is an American rap group consisting of Jelly Roll, BZ, P, and Lil Wyte.

Jelly Roll subsequently released several mixtapes including the Gamblin’ on a Whiteboy series and the Therapeutic Music series. He dropped his debut studio album “The Big Sal Story” on October 26, 2012. Jelly has released several collaborative albums, two with Lil Wyte, three with Struggle Jennings, two with Haystack, and one under the SNO group.

Jelly Roll has dropped lots of studio albums, extended plays and mixtapes. Some of these have been individual projects while others have been collaborative.

Jelly Roll is married to Bunnie Xo and he has two kids Bailee and Noah Buddy Deford. He loves to eat at Waffle House restaurant despite his dispute with them as he loves the food there.

He has lots of tattoos on his body but according to him, they are not a reflection of who he is but of who he was. The southern rapper who was once a gangster is today a reformed man with a cute and lovely family.

Jelly Roll has not yet received any outstanding award in his career but he has played in sold-out shows. He has played at Nashville’s biggest and best-known show and he is always excited about it, more than any other in his career.

Jelly Roll is a successful rapper and musician. Jelly Roll net worth is estimated at $ 2 million. He has earned most of his income through the album and mixtape sales, adverts on his YouTube channel, and tickets for his concerts. Income earned through sponsorships and endorsement deals has also contributed to Jelly Roll net worth. He has age on his side and a great career and we are optimistic that his net worth would continue to grow over time 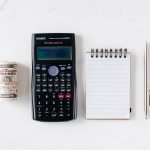 30 Simple Ways To Save Money Every Month
Next Article 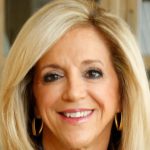