Jeffrey Epstein was an American philanthropist, socialite, and financier who was also a sexual predator and convicted criminal. His philanthropy focused on the science and education sector and was managed through his nonprofit organization, The Jeffrey Epstein VI Foundation. From being employed at a bank to setting up his own financial establishment, Epstein earned a lot of fame during his peak, and the result of that was an increment in his net worth. He handled several careers in different fields and also changed the lives of many people around him. Read on for more.

He was born in New York, United States on January 20, 1953, and was also brought up in the same place as his birth.

For his education, Jeffrey attended Lafayette High School and attended lessons at Cooper Union from 1969 to 1971. From there, he attended the Courant Institute of Mathematical Sciences, but left without obtaining a degree.

Initially, Jeffrey Epstein started working at the Dalton school as a calculus and physics teacher, and he worked there for two years until 1975. He then moved on to join Bear Stearns where he worked as an options trader until 1980 when he became a partner at the trading firm.

In 1982, he started his own financial management company, J. Epstein & Co. with the goal of managing the assets of customers who had a net worth of over one billion dollars. In 1987, Leslie Wexner, the businessman who founded The Limited chain of clothing stores started patronizing Epstein’s firm and even became a well-known patron of the hedge fund company. Jeffrey’s firm was also rumored to have managed David Rockefeller’s money.

In 1996, he changed the name of his company to The Financial Trust Company. He based the firm on the island of St. Thomas in the United States Virgin Islands for tax purposes. Unlike most hedge funds that only invested client money, Jeffrey’s firm aimed to plan every financial part of its clients’ lives, from tax planning to philanthropy. His demands when managing clients’ assets were far steeper than other related funds. He would require full control over the client’s invested money, with a minimum of $1 billion. He would also charge a flat fee for his job instead of taking a fraction of the gains. It was reported he earned around $100 million annually at the peak of his career. He would decline clients who had less than a billion dollars, including those that came to him with $800 million ready to invest. His Financial Trust Company reportedly managed over $15 billion at one time.

During the time that he enjoyed his prominence, Jeffrey Epstein was known to be friendly with former United States presidents Donald Trump and Bill Clinton. Flight logs would later reveal that Bill Clinton purportedly flew on Epstein’s private jet for at least 26 times. 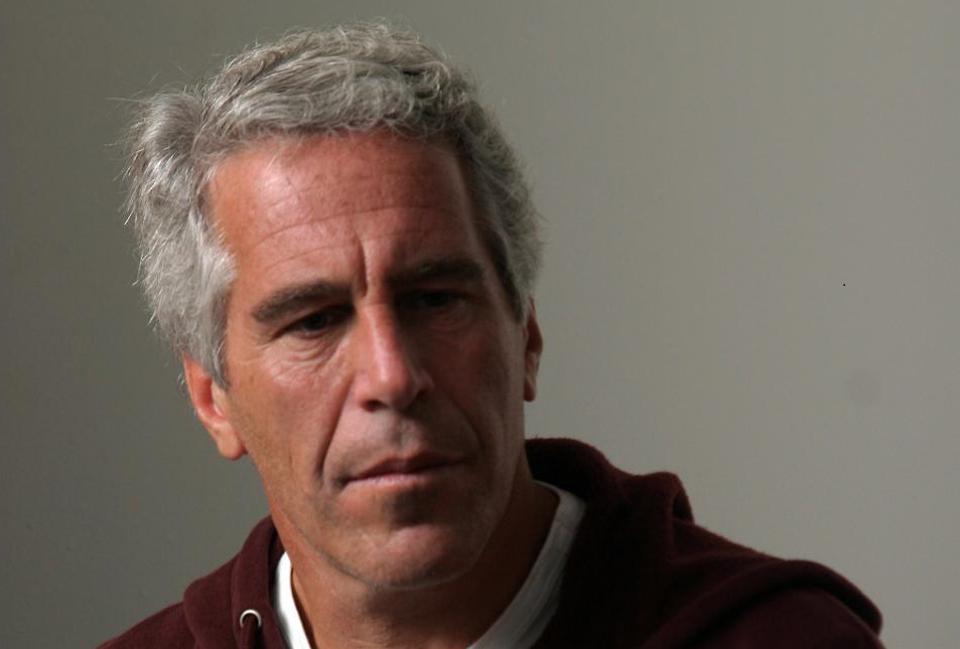 Things started getting patchy in the financier’s life starting from the year 2004 when a woman reported to the police how Jeffrey allegedly paid her $300 to undress in his presence when she was 14 years old. After investigating Epstein for an 11-month period, police accused the entrepreneur of paying escorts to perform sexual acts with him. Several of the assumed victims were purportedly underage when the acts occurred. The International Business Times also reported that he allegedly loaned girls to his powerful friends, alleging that one of those friends was Prince Andrew, Duke of York.

Jeffrey served 13 months in prison in 2008 as a convicted sex offender in Florida State for patronizing an underage girl for prostitution. He was also registered as a sex offender. In July 2019, on his way back from Paris, he was arrested after his private plane landed in New Jersey. Court papers alleged that he brought forty underage girls to his home for sexual encounters.

On August 10, 2019, Jeffrey Epstein was found dead in his jail cell. The case was ruled a suicide after due examinations, and investigations revealed that he had attempted suicide weeks earlier. He was 66 years old when he died.

In the media, there has been lots of speculation over whether he actually committed suicide or was assassinated by nefarious parties.

At the peak of his career, Jeffrey Epstein was a multimillionaire financier whose hedge fund company was known worldwide. This business was his biggest accomplishment throughout his life as he was connected with so many business tycoons and also former presidents. His charity organization, the Jeffrey Epstein VI Foundation, is still existing as a testament to the things that this man achieved as an individual. He never had the chance to be publicly awarded for his works and kind deeds due to the legal battles he fought in the last years of his life, but his achievements and goodwill to the masses and to all those around him is a legacy that will not be forgotten anytime soon.

Court documents during his bail proceedings in 2019 showed that Jeffrey Epstein’s net worth was $500 million before his passing at the age of 66. The American financier was known for his successful financial institution and the organization’s stability, and how it only handled the finances of clients who had a wealth of over a billion dollars. As we detail in the subsequent paragraph, Epstein’s personal wealth is very difficult to estimate. It could have been up to a billion dollars as a section of the media often described him as a “disgraced billionaire”.

Jeffrey Epstein’s personal fortune was pegged at $500 million during the last estimate, but his net worth as we know could have been as much as $1 billion depending on the worth of his bank accounts and real estate portfolio.  He was extremely successful at managing money during the peak of his career and took over $100 million per year as charges from his clients. Mr. Epstein owned expensive properties around the world including a 10,000-acre ranch in Stanley, New Mexico, an apartment in Paris, France, a 78-acre private island in the Caribbean with a full-time staff of 70, and a $12 million villa in Palm Beach, Florida.

After his death, his New York mansion was sold to financier Michael D. Daffey for $51 million. He owned a Boeing 727 private jet and two Gulfstream private jets, plus at least fifteen personal vehicles including seven Chevy Suburbans.