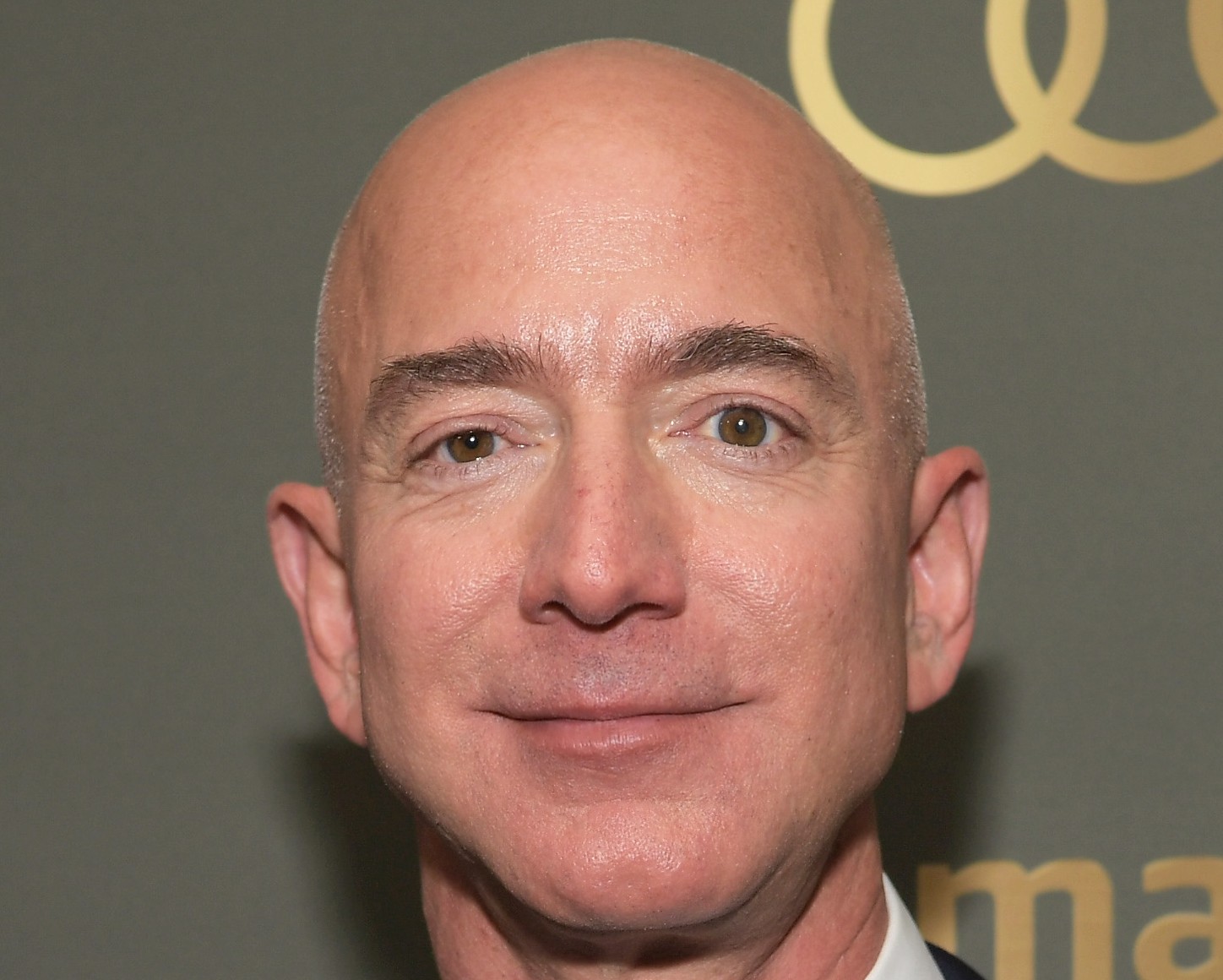 Jeff Bezos is an American technology entrepreneur, best known for founding the e-commerce giant Amazon.com. Born to Ted Jorgensen and Jacklyn Gise, he was adopted by a Cuban immigrant Miguel Bezos after his mother married him. As a child, he dedicated his time during summers vaccinating cattle, laying pipes, and fixing things at his grandfather’s ranch in Texas. He attended Palmetto Senior High School in Miami, and attended Princeton University where he earned his bachelor’s degree in Electrical Engineering and Computer Science. He worked on Wall Street with companies like as Bankers Trust, Fitel, and D. E. Shaw & Co, New York. At D. E. Shaw & Co., he became the youngest Vice President. In spite of the success he attained in his early career, he decided to quit his job in the field of finance. He made an outstanding move and founded Amazon.com, an online book store, which later came up with impressive features like one-click shopping, e-mail order verification, and customer review. He gained more experience down the line and further expanded his business from book selling to include various other items such as clothes, jewellery, watches, CDs, toys, electronics and shoes. He has relentlessly been improving his web site, and has introduced improved facilities that are beneficial to his esteemed customers who have come from different parts of the world to fall in love with his business and services. His childhood interest in space travel encouraged him to establish the aerospace company, Blue Origin, which has been developing technologies that will offer space travel to customers. Jeff Bezos net worth puts him on the list of the top 5 richest people in the world. He is a known leader and one of the most influential men alive that has changed the face of technology through improved online shopping experience.

Jeff Bezos was born to Jacklyn Gise and Ted Jorgensen on January 12, 1964. His mother’s family were settlers who resided in Texas, and had acquired a large ranch near Cotulla over generations. Jeff’s mother married his father during her teenage days. When their marriage crashed, she married another man who legally adopted Jeff as his own son. The family relocated to Houston in Texas where Miguel Bezos found employment with Exxon, working as an engineer.

In 1994, Jeff Bezos founded the company Amazon.com after working for a few other companies where he played vital roles and achieved fair success. Initially, his website was established for the purpose of selling different types of products and providing services. But in the past few years, the company has added audio and video streaming to its list of paid services. One of the reasons why the Amazon Company is popular world over is that it comprises of all kinds of products, from cookware to electronics to stationary. Just name the service or product, and the website has it for all of its customers.

Jeff has featured in a number of movies, including ‘Star Trek Beyond.’ He has invested in, and founded various companies, including ‘Juno Therapeutics’, ‘Linden Lab’, ‘Aviary’, ‘Kongregate’, ‘MakerBot Industries’, ‘Nextdoor’, ‘Airbnb’, ‘D-Wave Systems’, ‘Lookout’, ‘MFG.com’, ‘Pelago’, ‘Behance’, ‘Domo’, and many more. He was one of the earliest investors of Google shares. He invested about $250,000 in the company, and it expanded to 3.3 million instantly. Today, they cost more $3.1 Billion.

Mr. Bezos is an active philanthropist too. He has been seen regularly making huge donations for charity. In 2012, he gave out more than $2.5 million for the Same-Sex Marriage referendum. He also funds a number of research foundations, including the ‘Fred Hutchinson Cancer Research Center’.

Bloomberg Billionaires Index has listed Bezos as one of the richest people on the planet. Harvard Business Review placed him the second on its list of the best Chief Executive Officers in the world. He will always be remembered for transforming shopping experience and providing the online world a highly important platform which makes buying and selling of goods, and provision of services easier.

In 1993, Jeff Bezos married MacKenzie Tuttle after he met her when he was still working at the investment company D.E. Shaw. Together, the duo has four children.

Following a disagreement between the lovers, they announced they were getting a divorce in 2019. The Amazon founder was allegedly having an affair with helicopter pilot, news anchor, and television show host Lauren Sanchez, and this was the major reason for the end of his marriage to MacKenzie.

After working for a number of organizations where he made a decent sum of money and accomplished remarkable success, Jeff Bezos decided to build on his own career and develop himself further. He came up with the idea of Amazon, and today, his invention has paid off big time beyond his possible expectation. Today, his massive fortune has been fueled by his billion dollar company and share investments in numerous companies including Google. He has found multiple start ups as well which has helped him generate a good amount of revenue.

Today, Jeff Bezos net worth is approximately over $187 billion. He is considered one of the richest and most influential people in the world today. Although he lost a huge chunk of his wealth due to divorcing his ex-wife, he is still a multi-billionaire and his billion dollar empire will most likely continue to enrich him  by providing him with huge profits for many more years to come.