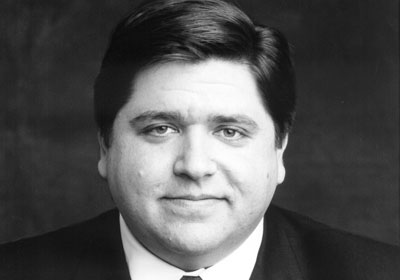 Mr. Jay Robert Pritzker is a prominent entrepreneur, investor, lawyer, philanthropist, and venture capitalist from the United States of America. Born on January 19, 1965, in California, US, he attended Duke University for a political science degree before earning a law degree from Northwestern University School of Law. Together with his brother Anthony, Jay manages the successful American venture capital and private equity company The Pritzker Group, which is currently based in Chicago and Los Angeles. This businessman is known to be one of the heirs to the renowned Hyatt Hotels. In fact, he is considered the principal owner of Hyatt Hotels Corporation as well as TransUnion Corporation. In addition to being one of the founders of The Pritzker Group, Mr. Jay Robert Pritzker also serves as the managing partner of the company. He is also the founder of New World Ventures. To also add, as of this writing, Mr. Jay Robert Pritzker, a politician, is serving as the 43rd governor of the state of Illinois. He currently lives in Chicago with his family. More details follow

Jay Robert was born on January 19, 1965, in Atherton, California, in the United States. He is a member of the renowned Pritzker family, who were prominent in business and philanthropic activities in the United States during the late 20th century. His parents are Sue and Donald Pritzker. His elder siblings are Penny Pritzker and Anthony Pritzker. He is the grandson of a business lawyer named Abe Pritzker, and he is named after both of his father’s brothers, Jay and Robert.

The Pritzkers spared no expense regarding the education of their children. Jay was enrolled at the Massachusetts boarding school before attending Milton Academy. After his high school years, he joined Duke University where he bagged a Bachelor of Arts degree in the political science program. He was subsequently accepted for graduate studies at the Northwestern University School of Law, at which he earned his Juris Doctor degree.

Pritzker served as chairman of ChicagoNEXT, and founded the non-profit digital start-up incubator called 1871. He played a significant role in the creation of the Chicagoland Entrepreneurila Center and Illinois Venture Capital Association. Asides from co-founding Chicago Ventures, he funded the start-up of Built in Chicago and Techstars Chicago. 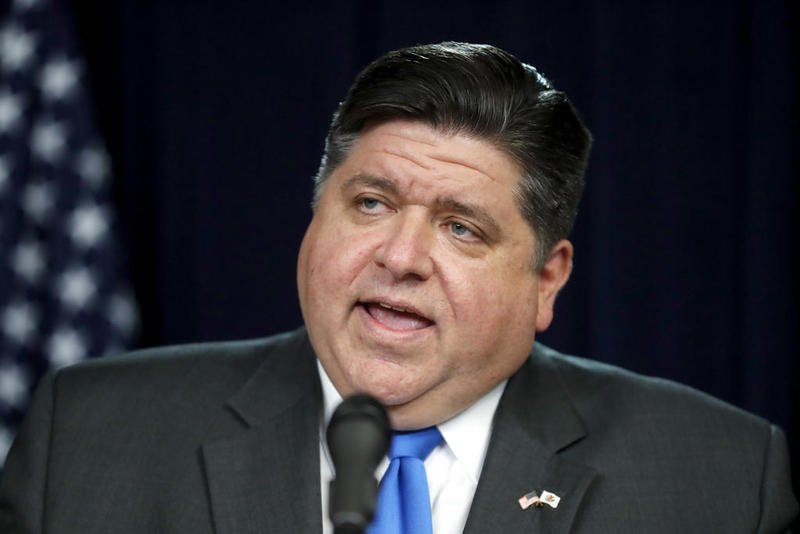 In 2013, Mr. Jay Robert Pritzker received the Survivors’ Legacy Award in recognition of his leadership and contributions in the establishment of the Illinois Holocaust Museum and Education Center. In 2008, the Chicagoland Chamber of Commerce honored him with the Entrepreneurial Champion Award for his efforts to promote economic development. He is also a recipient of a Spirit of Erikson Institute Award for his efforts in the creation of the Children’s Initiative.

In 1993, Jay married Mary Kathryn whom he had met in Washington, D.C. when she was serving as an aide to United States Senator Tom Daschle of South Dakota. She is the daughter of Theodore and Karen Muenster. The couple lives in the Gold Coast neighborhood of Chicago, Illinois, with their two children.

Mr. Pritzker is the sitting governor of Illinois. He is one of the wealthiest governors in the history of the United States, second only to Michael Bloomberg. His personal net worth is estimated at $3.4 billion.

Although he comes from a very wealthy family that owns several businesses including the Hyatt hotel chain, Pritzker has done remarkably well for himself as he has gone out on his own to establish himself as a very successful businessman. He is the founder of several venture capital companies including the Pritzker Group Private Capital Company which he started with his brother, Tony.

The Pritzkers are consistently named near the top of the Forbes magazine “America’s Richest Families” list since its 1982 inception. The family is one of the most successful and most popular in the United States.