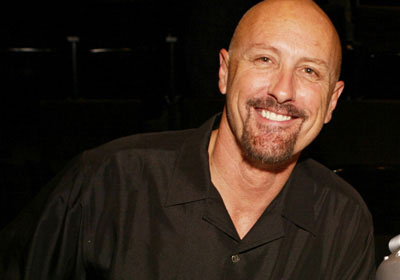 James Jannard grew up the seeming heir to a respectable life in the pharmaceutical industry in Southern California. His family owned a successful pharmacy in the Los Angeles area and his senior brother, Al Jannard Jr., would eventually become a drug mogul in Orange County. After graduating from Alhambra High School, the baton was passed to James to take his place within the family’s business. He got admitted to his dream school and started taking lectures as a pharmacy student at the University of Southern California during the 1960s. That was until he fell out with one of his professors. The professor refused to let him take his dog to class. In the ensuing weeks, James not only stopped attending the class, but he also quit his studies and dropped out of college altogether. In a blink of an eye, he scrapped everything his family had set out for him. Guaranteeing, for better or worse, his life’s accomplishments would be by his doing. What he didn’t have as of then was a business plan, money, a product, an idea, or, frankly speaking, any real plans for his future. Though, at least, it would be his own future and not anything planned for him by those who believed they were in the best places to decide on what was best for him, not what his family or friends thought would be cool. It would be HIS future. More details follow below.

James Jannard was born in Los Angeles, California, United States, on June 8, 1949. He is the son of a pharmacist and was raised in Alhambra, California. After completing his studies at Alhambra High School, he was sent by his family to the University of Southern California School of Pharmacy so that he would be able to join the family trade after his graduation. However, Jim decided that studying wasn’t for him so he dropped out of college to travel the southwestern United States on a motorcycle.

Jim was raised in the Christian faith. He joined his parents and siblings in attending The Church of Jesus Christ of Latter-day Saints during his childhood.

Best known as an American designer and businessman, Jim Jannard is the founder and former chair of the eyewear and apparel company Oakley, Inc. He is also the founder and owner of Red Digital Cinema Camera Company. 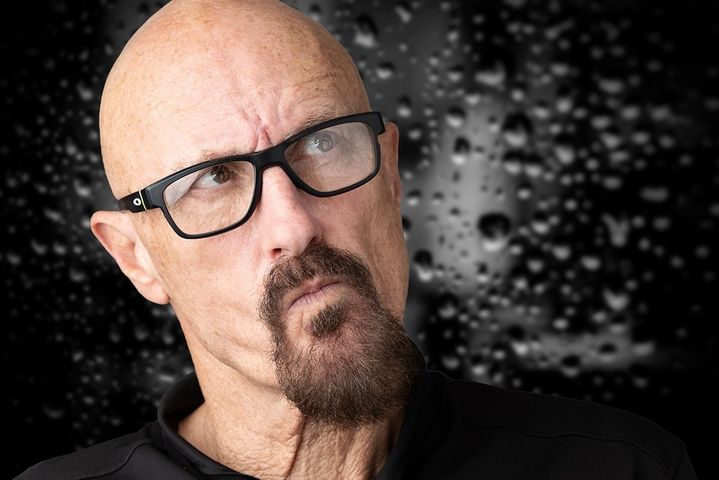 Initially, after dropping out of college, James started a small one-man business in 1975, selling motorcycle parts out of his car at events. He named his business after his dog, Oakley.

James later started developing his own products, including sunglasses, ski goggles, motorcycle goggles, and custom handlebar grips that easily adapted to the shape of one’s hand. When Oakley sunglasses were worn by bicycle racer Greg LeMond during a competition, the company’s profile was raised and people started to inquire about James’ work. In the 1980s, James restricted the sale of his Oakley sunglasses to a store known as Sunglass Hut, although small specialty stores could continue to sell the sunglasses. With around 300 employees in 1995, the company went public.

In November 2007, James Jannard sold the Oakley Company to Italian company Luxottica for $2.1 billion. Luxottica is the world’s leading eyewear manufacturer and retailer.

In 2005, the businessman founded his second company called Red Digital Cinema Camera Company, which specializes in the making of the Red One camera, a top-tier gadget that has been used to shoot lots of Hollywood feature films. Some of such feature productions include “The Hobbit”, “The Girl with the Dragon Tattoo”, and “The Social Network”, among many others. In 2010, Red Digital Cinema Camera Company acquired the Ren-Mar studio in Hollywood renamed it RED Studios Hollywood.

He was listed by Fast Company Magazine as one of the 100 Most Creative People in 2009.

The businessman and entrepreneur, James Jannard, though now retired due to his age and a couple of health challenges, has a net worth of $3.1 billion dollars. His fortune makes him one of the wealthiest people in Washington, D.C. Currently based in San Juan Islands, Washington, Jim founded Oakley in 1975. He initially started the company from the trunk of his car as a small business devoted to selling grips for BMX bikes and motorcycles. Nine years later, he started making sunglasses. When he convinced popular Motocross and BMX stars to wear his glasses, Jim’s company rose to prominence and subsequently began to make related items, such as shoes, goggles, and clothing after going public in the 1990s. When Jim sold his company for $2.1 billion to Italian fashion company, Luxxotica, reportedly withheld a significant stake in the Oakley company and continues to enjoy dividends from Oakley’s profits.

Jim Jannard is known to be one of the richest men in the United States. In addition to his house in Washington, Jim also owns a suitable mansion in Malibu, California, which cost him $74.5 million. He owns another 11-acre ranch-style property in Malibu which he bought for $2.5 million. The island close to his primary residence on Orca Island in Washington, called the Spieden Island, is entirely owned by him. He acquired the property in 1997 for $22 million. In addition, Jim owns not just one but TWO islands in Fiji. He also owns a mansion in Newport Coast, California, a home in Las Vegas which he purchased in 2008 for $11.5 million, and two properties in Beverly Hills which both cost him $25.1 million combined.