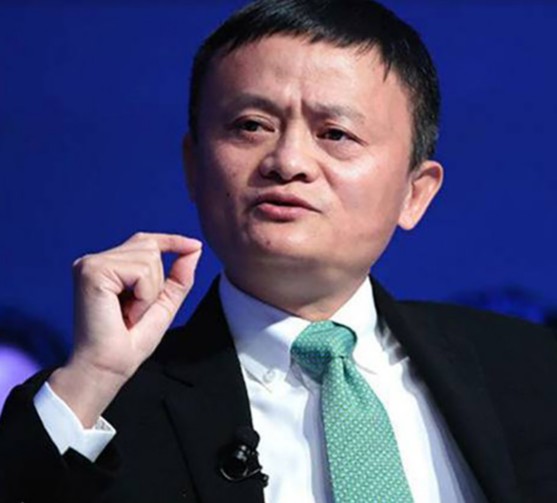 Jack Ma is probably one of the world’s leading examples of entrepreneurship today. Once a poor boy who survived by aiding tourists, Ma struggled hard and fought his way up the ladder of success. He began his journey by learning English in a quest to improve his communication skills. He saw the opportunity the internet presented as a time when not many people believed his dreams. After establishing his first big venture with a capital of $20,000, the Chinese entrepreneur was able to collect over $800,000 in the space of just three years. He founded an online venture in the early 2000s which catapulted him to global fame and established him as one of the richest men alive. He reached the zenith of success through the revenue generated by his businesses, including other profitable ventures which also account for Jack Ma net worth. The recipient of many prestigious awards is a model to many around the world, so here’s what we have on Jack Ma and his ambitious journey through the thick and thin of life to success.

Ma Yun, famously known as Jack Ma was born on 10 September 1964. At a young age, he became interested in learning how to communicate in English. While guiding tourists at the Hangzhou International Hotel he used to converse in English with the visitors. He struggled with the language and eventually went to Hangzhou Teacher’s Institute where be earned his bachelor’s degree in English. Following that, he attended the Cheung Kong’s Graduate School of Business. At the completion of his bachelor’s degree, Jack worked at the Hangzhou Dianzi University as an English lecturer. He once worked as a teacher along with his wife as well, before switching to a different career path. 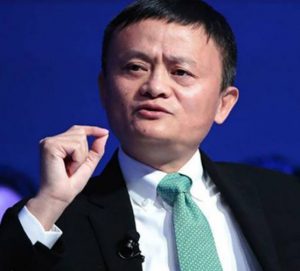 Initially, Jack Ma tried to apply for several jobs but he was rejected. Refusing to give up, he packed his bags and made way to the United States in 1995 where he learned about the internet. At that time, the internet was yet to be popular in China. This moved him to create a website based in China. He established his first company called ‘China Yellow Pages’. In just three years, he was able to realize more than $800,000 from his new business. He then started at Ted building websites for various Chinese organizations and helped in connecting them to the World Wide Web. He got his first computer when he was 33 years old, and this further advanced his learning.

In 1998, he became the leader of an organization for China International Electronic Commerce Center. He abandoned the job after working at the organisation for one year and founded the Chinese market-to-market base business known as Alibaba Group. He then founded more businesses such as Taobao Marketplace, Lynx, Alipay, and Ali Mama. He is the current executive chairman of the Alibaba group. He also has holdings in nine other subsidiaries including 1688.com, eTao, AliExpress.com, Alibaba.com, Juhuasuan, Tmall, Taobao marketplace, and Alibaba Cloud Computing.

Asides doing business, Jack Ma is also involved in a few other endeavors. He was seen in the 2017 short film titled ‘Gong Shou Dao’. He has also participated in a singing festival.

Jack is mainly known for being responsible for the founding of the e-commerce giant ‘Alibaba’, which is now known as one of the top business websites in the world. This firm is a stiff competitor to other famous websites such as Jumia and eBay, has helped the entrepreneur become the richest man in China. He has not only acquired wealth but has been awarded and honored severally. He has been awarded Businessweek’s “Businessperson of the Year” award, and an honorary doctorate from The Hong Kong University of Science & Technology. He has received the “Entrepreneur of the Year” from different award organizations and has well been featured severally in various business magazines.

Since the 1980s, Ma has been married to Zhang Ying. They are the proud parents of two children. Jack is also a philanthropist known to have worked for various charity organizations. He has been active on many projects concerning water, air, and the environment.

Ma is the richest Chinese man. He is also on the list of the richest men in the world, and he achieved success by venturing into many businesses including founding the Alibaba Group which recorded a net income of more than $6 billion in 2017. In January 2018, the company’s market cap stood at $527 billion. His massive wealth also stems from his role as an investor who also happens to have headed many establishments.

Jack Ma net worth is more than $40 billion. He was ranked second position on Fortune magazine’s “World’s Greatest Leaders” list in 2017. His journey from the ground to the very peak of success will definitely continue to serve as an inspiration to the youth and upcoming entrepreneurs.