Standing only 5 feet tall, Griselda Blanco was a drug-lord of the Medellín cartel in the 1970s and 1980s. A childhood crime gang member on the streets of Medellín, Griselda spent her early years as a kidnapper, pickpocket, and cocotte. When she was 20 years old, she got married for the second time to Alberto Bravo, who led her to the cocaine business. She became a part of the cartel working to push the illegal substance from Colombia into the United States. They targeted Miami, New York, and Southern California. In the mid-70s, Griselda and her husband moved to New York to establish their cocaine business at a time when New York’s drug industry was run by the mafia. However, Griselda and Bravo took over a large share of the market and established their dominance in the city.

She was famously known as the “Cocaine Godmother” and “the Black Widow,” or “La Madrina”. She was one of the biggest distributors of cocaine throughout the United States in the ’70s and ’80s and was also one of the most brutal crime bosses of all time. It has been said that at the height of her criminal escapades, she had killed at least 200 people (including men, women, and children). While most of her victims were involved in the drug business, a high number of innocent bystanders have also died from her gang-related murders. Griselda was a close associate of Colombian drug kingpin Pablo Escobar. They were friends from their childhood days.

In 1985, after running her evil empire for many years, Griselda was caught and sentenced to 20 years. After her release, she was deported to Colombia where she was assassinated in 2012 at the age of 69. More information about the subject has been made available below.

Griselda Blanco Restrepo was born in Cartagena, Bolívar, Colombia on February 15, 1943. When she was three years old, she moved to Medellín with her toxic mother, Ana Lucía Restrepo, and by age thirteen, she was a prostitute and pickpocket. She developed a thing for violence very early, and at just eleven years old, she and a group of friends kidnapped a 10-year-old boy, and when his family refused to pay the ransom, Griselda shot and killed the child. When Griseshelda was fourteen years old, she left their home in order to run away from her mother’s boyfriend, who had been abusing her sexually and physically.

Griselda was a key part of the drug trade in Colombia, Miami, California, and New York during the 1970s and 1980s. Together with her second husband, Alberto Bravo, Griselda immigrated to the United States in the mid-1970s using fake documents. They settled in Queens, New York, and started a cocaine business there. In no time, Griselda and more than 30 of her acquaintances were indicted on drug-related charges. She moved back to Columbia in order to evade arrest by the authorities, only to move to Miami a few years later. She continued her operations there and her business was incredibly lucrative, reportedly fetching her $80 million per month. 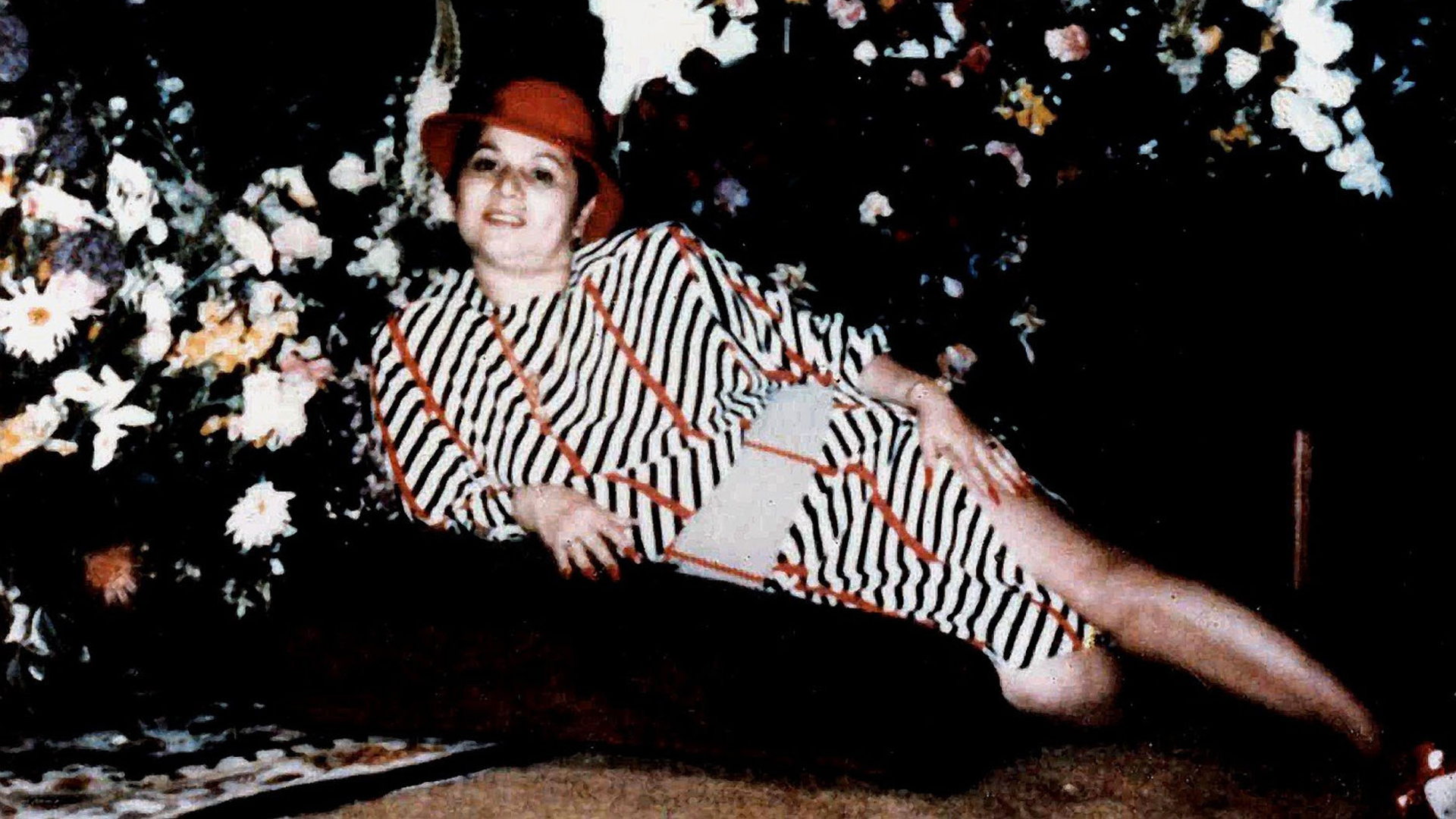 In 1984, Griselda’s competitors in the cocaine business grew tired of her inclination to involve violent tactics against them. They decided to assassinate her if that’s what it would take for them to have some peace. When the heat became unbearable, Griselda moved to California where she was arrested at her residence in February 1985 by DEA agents. She was convicted of drug trafficking and was handed a sentence of 15 years in jail but only served 10.

In 1994, Griselda pleaded guilty to three charges of murder in Miami, and was sentenced to 10 years in prison after making a deal with prosecutors. While serving her time, Griselda kept running her drug business with the help of her son. She was released in 2004 and deported to Colombia.

On September 3, 2012, while shopping at Cardiso butcher shop in the company of her pregnant daughter-in-law, Griselda was shot in the head and shoulder. She died from her wounds.

Griselda was married more than a few times. Carlos Trujillo was her first husband (1960 – 1969). They had three sons, Dixon, Osvaldo, and Uber, who all spent time in U.S. prison and were murdered after being deported to Colombia. It is rumored that Griselda had her husband killed some time in the 1970s.

Her second husband, Alberto Bravo, was killed in 1975 after Griselda confronted him about missing money from the profits of their business. The two engaged in a gunfight in the parking lot of a Bogotá nightclub, and when it ended, Alberto and six bodyguards were dead. After recovering from a negligible gunshot wound, Griselda moved to Miami and later married Darío Sepúlveda, with whom he had a son, Michael Corleone, before Sepúlveda left Blanco in 1983 and returned to Colombia. When the partners couldn’t reach a custody agreement, Sepúlveda kidnapped their son Michael, so Griselda had him assassinated, and Michael returned to her in Miami.

Since his mother was in prison during much of his youth, Michael was mainly raised by his maternal grandmother and different legal guardians as well. In 2012, he was sentenced to house arrest after being arrested for drug trafficking.

Griselda became a born-again Christian and changed her ways, according to her youngest son, Michael, whose elder brothers were all killed before he reached adulthood.

Best described as a notorious drug trafficker, Griselda Blanco’s net worth was $2 billion at the peak of her drug-pushing business.

Griselda was frequently called “the Black Widow” because three of her husbands ended up dead.

At the time of her death, she was said to own property worth approximately $500 million. The authorities seized four of her assets that were worth around $118.7 million (2 billion pesos) and it is believed that she owned many more, including an apartment that was estimated at $32.6 million (550 million pesos).