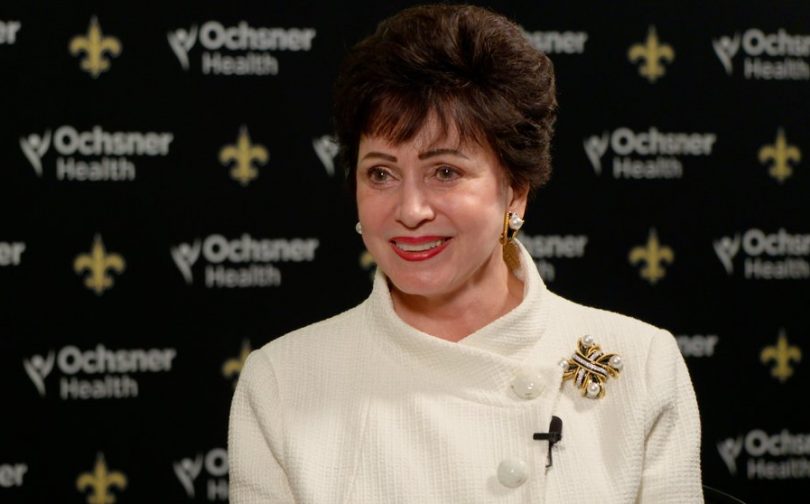 Gayle Benson, a 74-year-old American billionaire businesswoman, provides leadership for the New Orleans Pelicans of the National Basketball Association (NBA) and New Orleans Saints of the National Football League (NFL) as Owner, after succeeding her husband, Tom Benson, who sadly passed away on March 15, 2018, after serving as the Owner of both sports teams since 1985 (the Saints) and since 2012 (the Pelicans). A New Orleans native, Gayle is a philanthropist in addition to being an accomplished business professional. She has strong ties to the local community and is committed to contributing to the development and enrichment of the Gulf South region. She is notable as the first woman to be the majority stockholder of the voting share in both an NBA and NFL franchise. This article bears full details of Gayle Benson’s biography and everything else pertaining to her career, businesses, family, and finances.

She was born Gayle Marie LaJaunie in January 26, 1947 and was raised by her parents Francis J. LaJaunie and Marie Folse LaJaunie in Algiers, New Orleans.

According to what was obtained from her educational records, she attended St. Joseph, St. Anthony & Holy Name of Mary schools and later graduated in 1966 from Martin Behrman High School.

Earlier on in her life, Gayle Benson worked as a receptionist and served in secretarial positions while doing interior design. She moved on from there and started buying and rejuvenating businesses with her second husband, Thomas Bird. Following their divorce, Gayle continued her interior designing and decorating business under the company Gayle Bird Interiors, Ltd. Gayle and her then-husband Thomas Bird, in the first ten years, renovated one hundred properties. 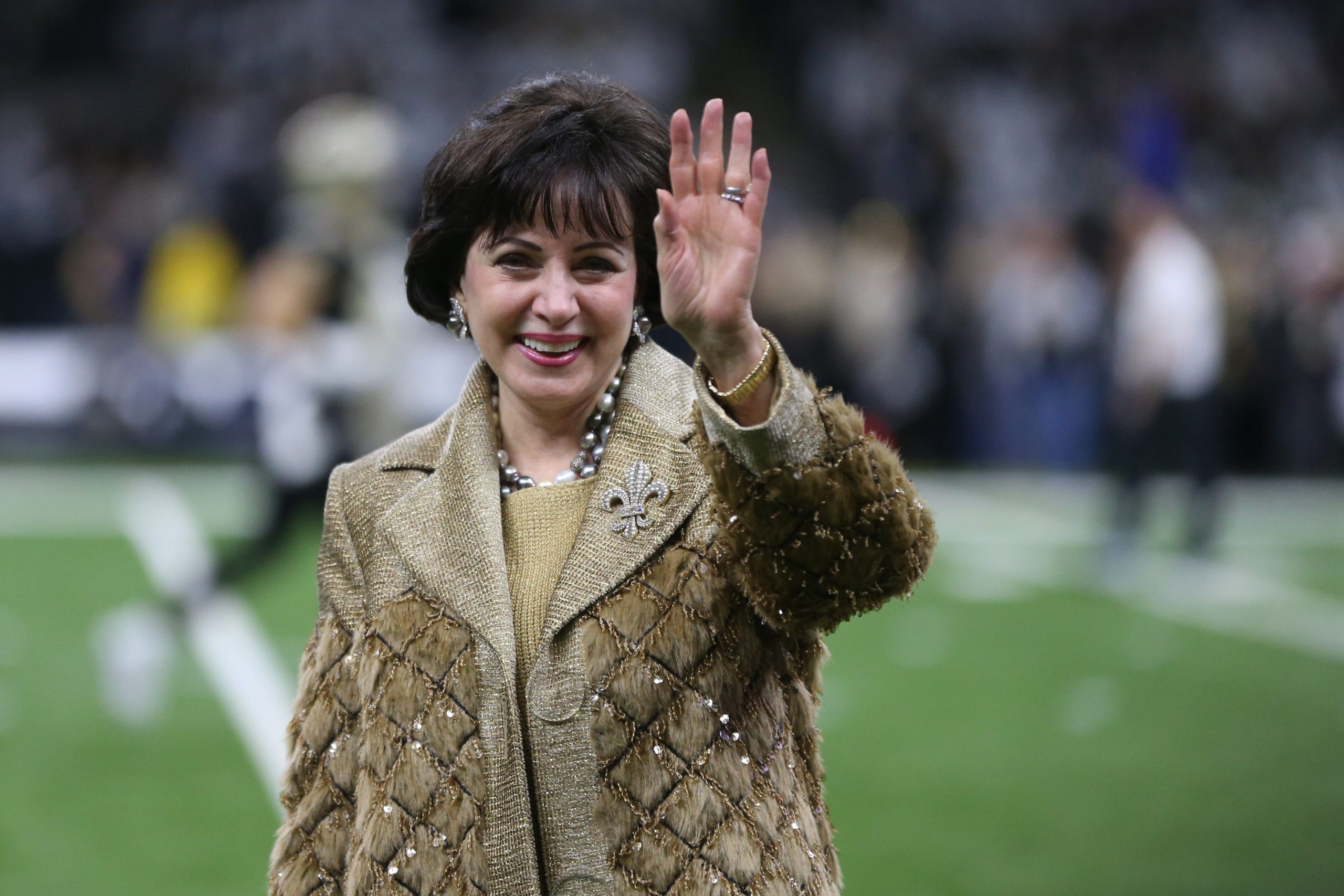 Gayle and her husband Tom Benson had finalized an agreement to purchase a majority share of Dixie Brewing Company in July 2017. The company’s brewery facility had been damaged and shutdown after Hurricane Katrina. Tom’s demise means that the ownership of this business belongs to Gayle.

It’s on record that the billionaire businesswoman, Gayle Benson, has been married three times in her life. Her first marriage was in 1967 to Nace Anthony Salomone, which ended in divorce five years later. She got married for the second time in 1977 to Thomas “T-Bird” Bird. Their relationship lasted ten years and they divorced in 1987.

Gayle married Tom Benson for her third marriage and remained married to him until his death in 2018. They married in 2004, in San Antonio.

Gayle Benson had no children of her own despite having been married on three different occasions. She is a lover of traveling and reading, and also enjoys giving back to the community.

Pope Benedict XVI, in January 2012, awarded Gayle and her husband the Pro Ecclesia et Pontifice for their selfless contributions to the Catholic Church.

In November 2012, the couple donated $7.5 million towards the building of Tulane University’s Yulman Stadium. The playing surface is today known as Benson Field.

In 2015, the husband and wife also donated $20 million for cancer care and research.

After the passing of Tom Benson, court records revealed that his widow Gayle was named the sole beneficiary of his estate. Tom’s daughter Renee Benson and her children Ryan and Rita LeBlanc were excluded from any role in running his empire. According to a 2016 report by Sports Illustrated, Tom Benson alleged to have witnessed a confrontation between his wife and daughter in 2014 that turned physically violent. In 2015 Tom fired his daughter and her children from their executive positions at his businesses and announced Gayle as the sole heir. Prior to his death in 2018, Tom had severe legal battles with his daughter but not much could be achieved by the younger Benson. Though Gayle Benson inherited all of Tom Benson’s wealth and assets upon his passing, Tom’s daughter and grandchildren weren’t left completely empty-handed as the drawn-out legal battle for his assets ended with his daughter and her children in control of bank branches, a hunting ranch, and three car dealerships (Honda, Mercedes-Benz, and Chevrolet), all in the area of San Antonio. The other assets his relatives came away with during his time alive included a Lake Tahoe home, a private plane, and an Old Metairie mansion with an assessed value of $1.3 million.

As the owner of the Saints and Pelicans in addition to many other valuable properties and businesses, Gayle Benson’s net worth today is roughly $3.4 billion. She has been ranked as the 8th wealthiest professional sports owner in addition to taking the 891st position on the Forbes list of global billionaires as well as occupying the 297th place in terms of the wealthiest people in the United States. As mentioned earlier, Gayle makes her wealth from her personal interior design company in addition to the sports franchise activities. She is a very hardworking woman and has kept her late husband’s businesses alive despite all the obstacles she has faced in her life, and her committedness to anything she comes across surely means that she’s going to keep getting better in the upcoming years.