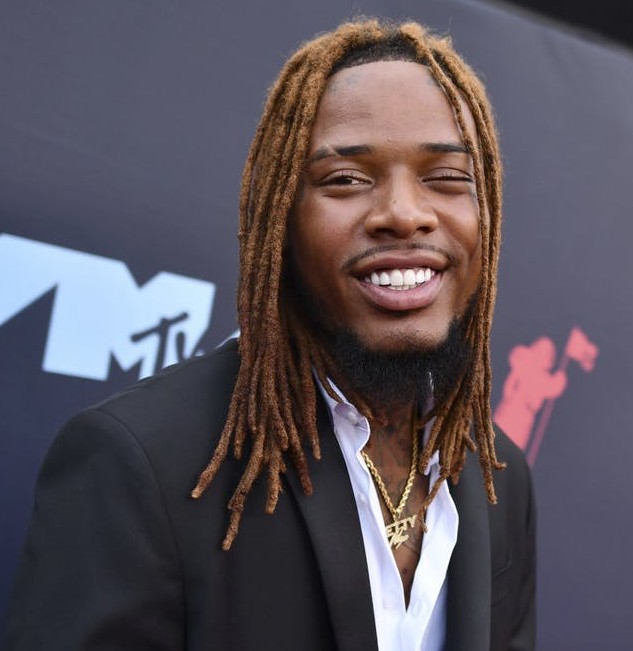 Fetty Wap is an American singer and rap artist whose hit single ‘Trap Queen’ established as a household name in the United States as well as in several other countries.

The song achieved a record of being played millions of times on the music streaming platform SoundCloud.

Fetty was very passionate about doing music from a young age and his hit song ‘Trap Queen’ alone took him to great heights, and fetched him many award nominations.

Despite being in the music business for only a few years, Fetty has accomplished a lot in terms of fame and wealth. He has collaborated with several top musicians and bands, including French Montana and Fifth Harmony.

Willie Junior Maxwell II was born in Paterson, New Jersey, United States on 7 June 1991. He started paying attention to music and nursed the idea of becoming a musician someday.

It is believed that he inherited the gift of music from his mother who raised him in the same city where he was born. It was in that same city that he obtained his primary education from Eastside High School.

Maxwell was born with glaucoma in both eyes and lost vision in one of his eyes in a freaky accident when he was young. Doctors, unable to save his eyes, they settled on fitting him with an ocular prosthesis.

He was thirteen years old when he started rapping and singing. He was nicknamed Fetty due to his passion for making money right from a young age.

Along the line of his career, he added Wap to the end of his name to perform in tribute to American rapper Gucci Mane’s alias, Guwop. He has stated, quite often, that Mane has inspired him in many ways and also helped him become successful.

In 2014, then 23-year-old Fetty dropped his debut track ‘Trap Queen’ on Soundcloud. The song became a massive success as it achieved platinum certification.

To date, the song has received more than 500 million views on YouTube and over 130 million plays on Soundcloud.

Following the tremendous success of his first song and the attention he received, Fetty released another single in 2015. The song, titled ‘679’, has got more than 291 million views on YouTube.

He then came up with a third song that performed well on the billboard chart, eventually making him the third rapper in world history to have three songs in the top twenty Billboard Hot Chart.

Fetty Wap released his self-titled album in 2015 and it occupied the first position on Billboard 200. He then released two mixtapes in the same year, ‘Coke Zoo’ and ‘Zoo16 the Mixtape’.

He also released more mixtapes to date, including ‘Zoovier’ and ‘Lucky No 7’.

Since 2016 to date, Fetty Wap has released several songs including “There She Go”, Like a star” (Featuring Nicki Minaj), “Flip Phone”, “Jimmy Choo”, “Wake Up”, and others. He has also collaborated with artists like Sia. PnB Rock, Lil Wayne, Lil Uzi Vert, Lil Durk, and Young Thug.

Fetty Wap hasn’t been able to build a portfolio of accolades, but he has earned a couple of nominations including a nomination for the prestigious Grammy Awards. 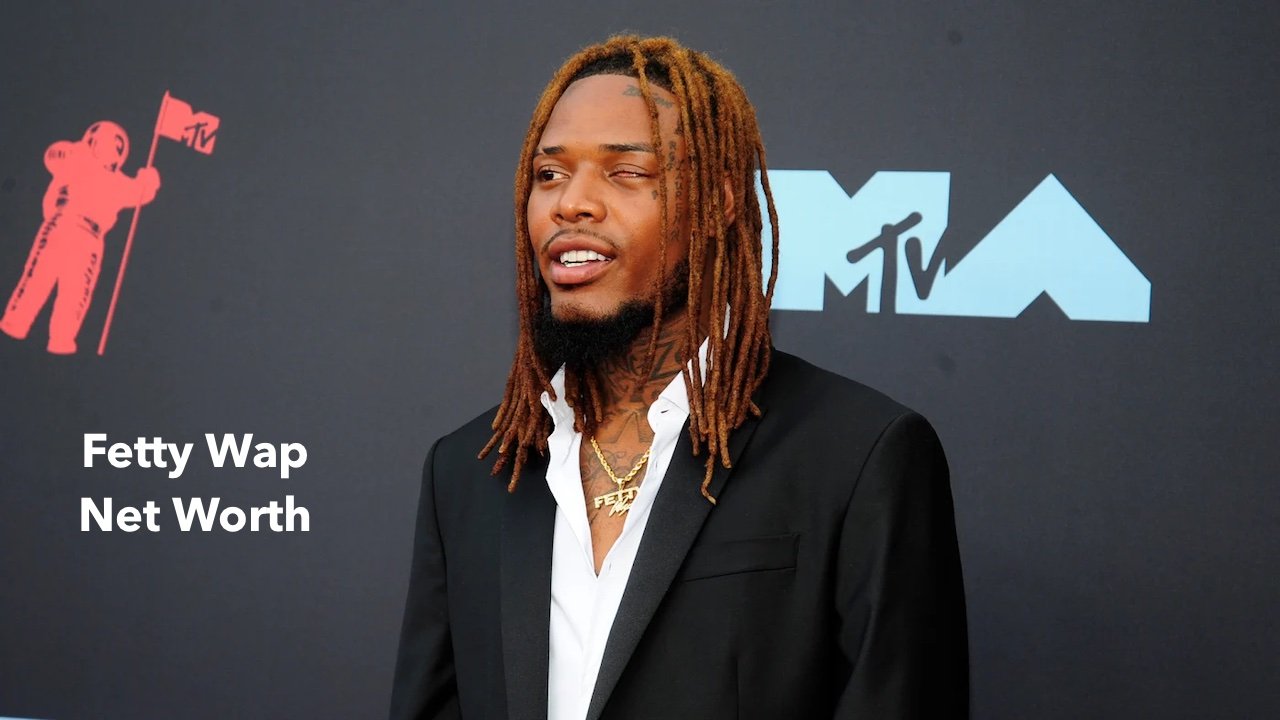 Willie Maxwell is the father of five children in total. Since September 2019, he has been married to model Leandra K. Gonzalez. He has acknowledged that he often relies on the ‘auto tune’ technique while recording tracks.

Over the years, the now 29-year-old has been on the receiving end of several lawsuits for instances including property damage, assault, defamation, and copyright infringement. He is 185cm tall and has a weight of 77kg.

With the aid of his attorneys and accountants, Fetty Wap reportedly managed to increase the value of his stock investments.

Prior to his engagement at the Rolling Loud event in New York City in October 2021, Fetty Wap was detained at CitiField.

He was one of the six men charged with drug distribution. The accused made a reported $1.5 million in cash through selling drugs like cocaine, heroin, fentanyl, and numerous firearms.

He did not only make money from the sales of these tracks, but also from performing them in front of massive crowds at various concerts.

Fetty’s YouTube channel which has millions of subscribers today is also an income-generating stream for the young rapper who despite losing one of his eyes after being born with glaucoma in one eye, defied all odds and attained the status of a highly sought-after rapper.

His love for fancy cars and glittery things has never been hidden. He flaunts his wealth and houses on social media and keeps a good relationship with his ever-growing fans that have come to fall in love with his music and personality.

Fetty Wap net worth is around $10 million. He is still a man to watch and listen to, and with the respect and popularity he has amassed in the hip-hop community, we can predict many more successful years for him in the future. 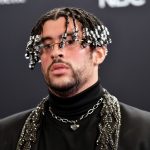 Bad Bunny Net Worth: 2022 Biography, Career and Assets
Next Article 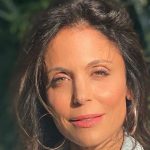