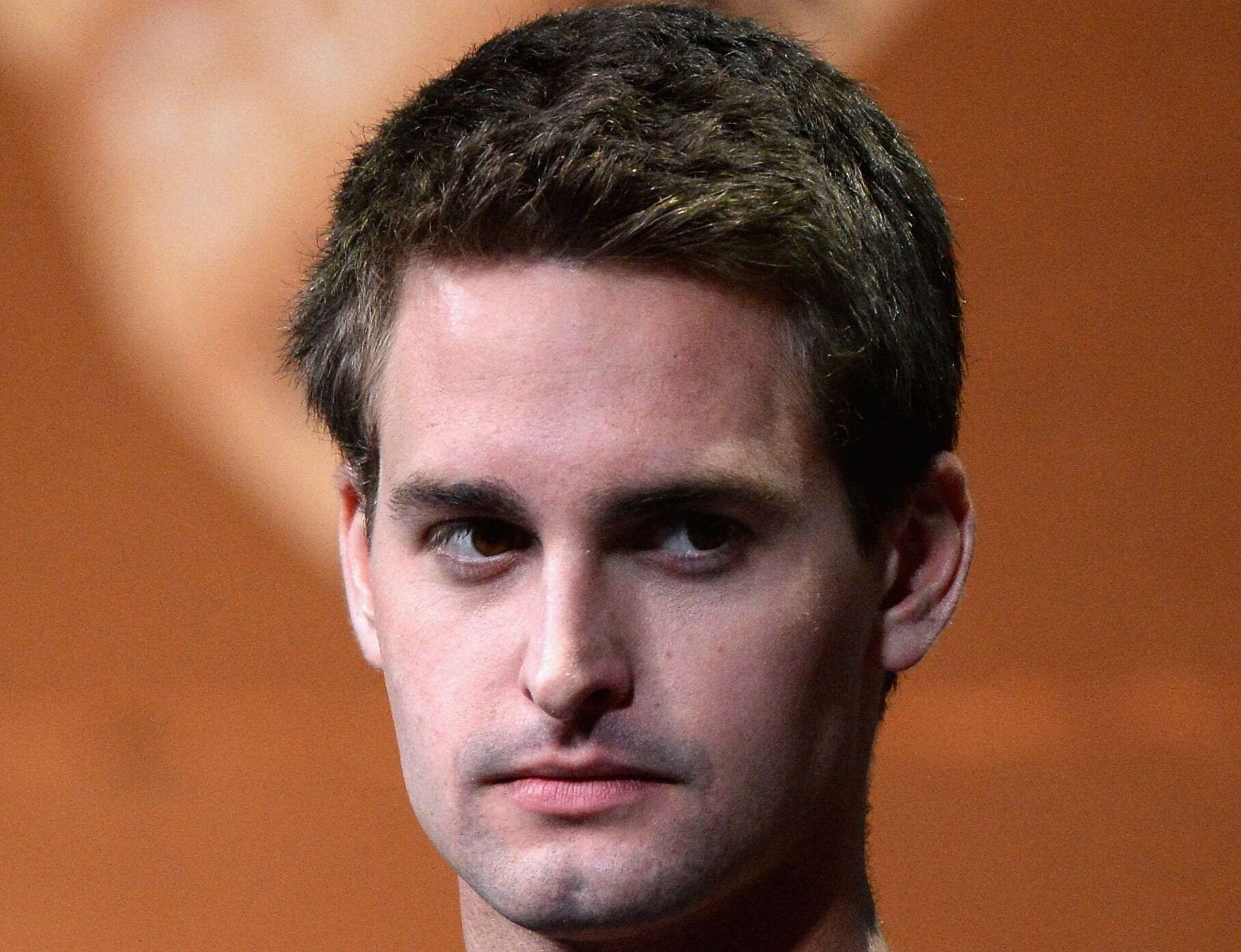 Evan Spiegel is an American Internet entrepreneur and co-founder of the popular image messaging and multimedia mobile application Snapchat. He is also the current chief executive officer of Snapchat Inc. Born into a well-to-do family in the city of Los Angeles, California; he had an amazing childhood and never had to lack anything. He was a brilliant boy growing up and found technology intriguing from an early age. He moved to Stanford University after doing well as a student of Crossroads School for Arts and Sciences in Santa Monica. It was during his time as a student of Stanford that he met Reggie Brown and Bobby Murphy, with who he would develop the application now called Snapchat. Evan was a product design major. He and Brown started the prototype for Snapchat as project for his classes. Eventually, he worked towards developing the prototype and quit his studies before completing his degree program. Along with his friends Brown and Murphy, Evan launched Snapchat 2011, and over the years, the mobile application registered phenomenal growth and has now made the young man a billionaire. Evan Spiegel net worth today is the result of his works at snapchat. He has made a huge fortune despite being born into a wealthy family initially. Weakness has never been an option for this young man who has a reputation for being a demanding boss, with many of his employees not lasting up to a year in his company. His refusal to settle for less is what mainly contributes to his tremendous success and that of the company. Read on for his biography, family details and more.

Evan Thomas Spiegel was born in Los Angeles, California on June 4, 1990, His parents, both lawyers, are Melissa Ann Thomas and John W. Spiegel. He was born into wealth and was even placed on a $250 weekly allowance as a teenager. Although his parents eventually divorced, he still enjoyed all the things that were put in place for him by his family. His privileged early life conditioned him to never accept “no” for an answer. For his education, he joined Crossroads School for Arts and Sciences in Santa Monica. He took design classes at Otis College of Art and Design while in high school and also attended lessons at the Art Center College of Design in Pasadena. As a student he conducted experiments using Photoshop and even had an unpaid internship at Red Bull.

After completing high school he moved to the prestigious Stanford University for a product design program and eventually met fellow students Bobby Murphy and Reggie Brown. Initially, Bobby hired Spiegel for the job of developing an online social network, but the venture however ended up a failure. 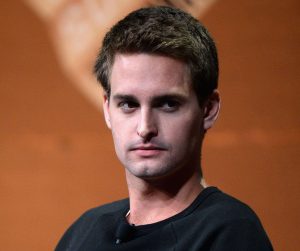 Initially, Evan joined Red Bull sales department as an intern. During his days as a student of Stanford, he had paid internship in a biomedical firm and also worked as a career instructor. He did not wait to complete his studies before focusing on founding and developing Snapchat along with his friends Reggie Brown and Bobby Murphy. The idea of creating the mobile application came to him while he was a student of product design in college. He presented the idea in a class projects but was laughed at by some of his classmates. Determined and undeterred, he went on to create Snapchat of which he is the company’s chief executive officer today.

In 2015, he made himself the subject of controversy when he mentioned that his software was meant for only rich people and not for the poor from countries like India and Spain. His speech led to outrage from many parts of the world especially India, and a twitter movement tagged #boycottsnapchat was ignited. This led the company to issue a statement stating that the app was meant for users around the world, hence available for free on app stores.

The Wall Street Journal reported that around 45% of market stock and 70% of voting power of Snapchat would be held by Murphy and Spiegel, following the departure of Brown.

Evan’s mobile application is currently a rage among millions youngsters across the globe, including teenagers and youngsters. The app gets millions of downloads every day, adding success and honor to the credits of its creators. Evan has established himself as a successful entrepreneur and innovator following the phenomenal growth of Snapchat. He is the company’s chief executive officer and has been the major force driving the company forward to greater heights. Today, his name is included among the leading innovators and creators in the world.

Evan Spiegel and Miranda Kerr started a relationship in the year 2015, a year after meeting at a dinner. The two, deeply in love, engaged in 2016 and finally wedded in 2017. A month before engaging Miranda, Evan acquired a 7,164 square feet property that used to belong to popular American film producer and Harrison Ford.

As chief executive officer and co-founder of the popular image messaging and multimedia mobile application Snapchat, this genius has an 18% share in the company. Along with leading the company, he gets a dividend from every profit realized from the company, and this has continually contributed to his wealth in the last few years.

Evan Spiegel net worth is a massive $9.6 billion according to a report by Forbes in 2020, and this figure has continued to grow along with the increasing success of the mobile application he created. This innovator is one of the brilliant the world has ever seen. He is still quite young but has earned a fortune that millions of people older than him will only dream of. It is reported that he still owns over 210 million shares at the company. At the peak of stock’s price, his shares were valued at around $5.7 billion. At the stock’s lowest point, Evan’s shares were valued at $1.5 billion as recent as 2019. Today, his current financial situation makes him one of the youngest billionaires in the world.