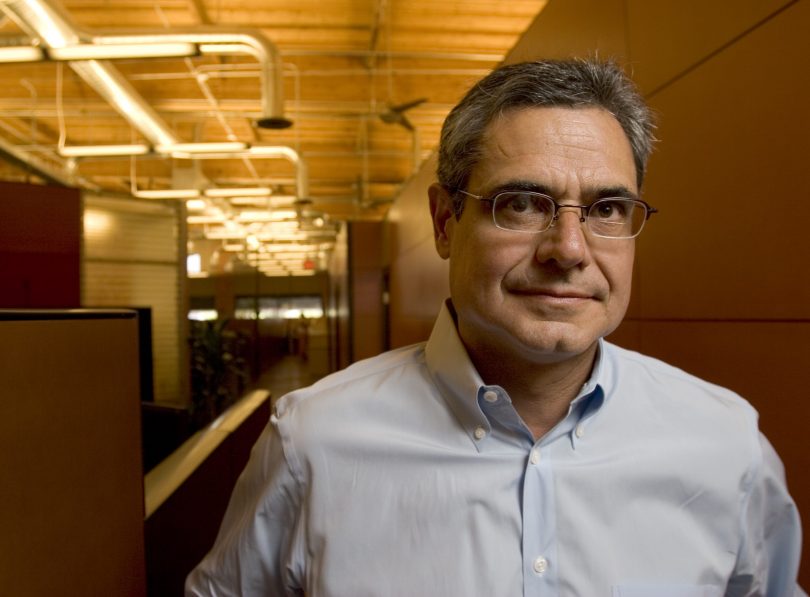 This article features the biography and success story of American businessman and entrepreneur Ernest C. Garcia II who is a major shareholder of online used car retailer Carvana as well as the owner of DriveTime Automotive.

Garcia’s ambitious career kicked off after leaving the University of Arizona to start working as a stockbroker, and a real estate developer later on, in Phoenix and Tucson. Things took an unpleasant turn in 1990 when he was found guilty of felony charges of fraud related to his business arrangements with the dying Lincoln Savings & Loan firm managed by Charles Keating. Garcia spent the next three years of his life on probation, and his company filed for bankruptcy. He started to turn things around for good with the acquisition of a rental car chain, Ugly Duckling. After merging it with his finance company, Garcia forged a company that sells and funds used cars for buyers with poor or questionable credit histories. The company went public in the year 1996, but after share prices plunged, Garcia and the company’s former chief executive officer Gregory Sullivan took it private in 2002 and renamed it DriveTime. The company become profitable and his son, Ernest Garcia III, came on board after he graduated from Stanford University, and began building his company Carvana in 2012 as a subsidiary. Carvana eventually spun off from DriveTime, and the technology platform has earned a repute as the “Amazon of cars”. Not wanting to dent his son’s company with his debatable past, Mr. Garcia has not held an officer or director position in the business but has instead provided funding of at least $100 million. As a majority shareholder, he holds significant voting power. Taking his son’s voting shares and ownership into account, the father-son pair retains complete control of the company.

Ernest Garcia II, a convicted felon, was born on May 1, 1957. His father, Ernest Garcia, was a co-owner of a liquor store with Frank Colaianni, and was a former mayor of Gallup, New Mexico.

Garcia dropped out of the University of Arizona and went on to start his career as a stockbroker and real estate developer before returning to the same institution to earn his bachelor’s degree.

In October 1990, then based in Tucson working as a real estate developer, Ernest Garcia II pleaded guilty to a bank fraud charge for his involvement as a straw borrower in the fall of Charles Keating’s Lincoln Savings & Loan Association. Garcia fraudulently collected a $30-million line of credit in several transactions that also assisted Lincoln to hide its ownership in risky Arizona land from regulators. He was made to spend three years on probation, and he filed for bankruptcy.

In 1991, Garcia acquired a bankrupt rent-a-car franchise Ugly Duckling for less than a million dollars and merged it with his new finance company, and transformed it into a company trading used cars for sub-prime buyers with questionable credit history. In 1996, he took his company public on the NASDAQ exchange trading under the ticker “UGLY”. 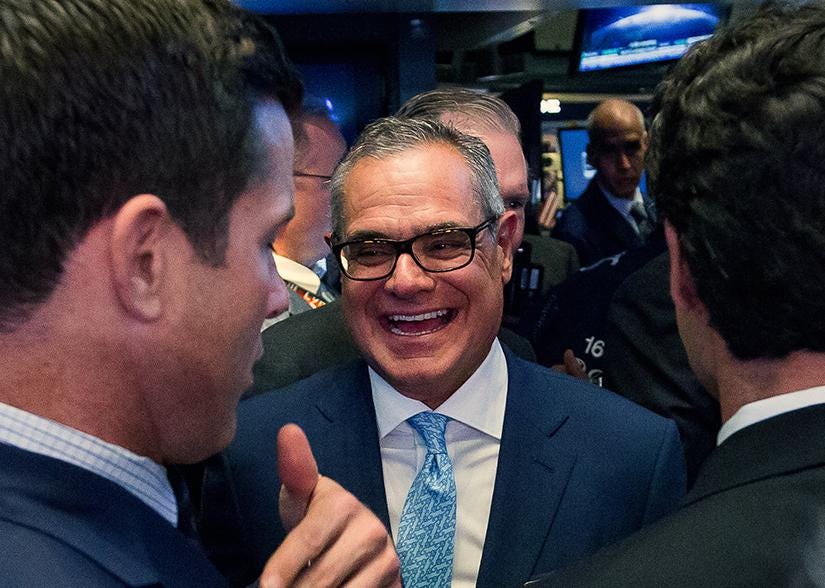 In 1999, Garcia was involved in six charges alleging he had abused his position to gain from a real estate business deal where he acquired 17 company properties at a 10 percent discount. In 2002, Garcia and Gregory Sullivan, the former chief executive officer of Ugly Duckling, took the company private and changed its name to DriveTime.

Ernest Garcia is also a major shareholder of the online used car retailer Carvana. In September 2021, it became public information that the businessman had sold Carvana stock worth more than $3.6 billion since the last October, which amounted to 16 percent of his holdings in the company that was founded by his son Ernest Garcia III.

Ernest Garcia is married. His son, the youngest Ernest Garcia at the moment, is the founder and chief executive officer of Carvana.

Garcia resides in Tempe, Arizona, and also owns an apartment in Trump Tower in New York.

The American businessman Ernest Garcia II has a net worth of $6 billion. He makes profit from his company DriveTime and from the shares he owns in his son’s company Carvana. During his time working as a real estate developer, Mr. Garcia was found guilty of bank fraud and went on probation for a short while before bouncing back to engage in several new businesses that he eventually founded. His company, DriveTime, currently has more than 140 locations in the United States alone and boasts of more than 3,800 employees. The spinoff company Carvana was founded by his son Ernest Garcia III  in 2012, and Ernest Garcia II serves as the chairman of this company while his son serves as the chief executive officer. Other companies that have spun off from DriveTime as evidence of its success and growth include SilverRock Group Inc., Bridgecrest Acceptance Corporation, and GO Financial.